The Illustrator Behind the Paris 2024 Olympic Logo 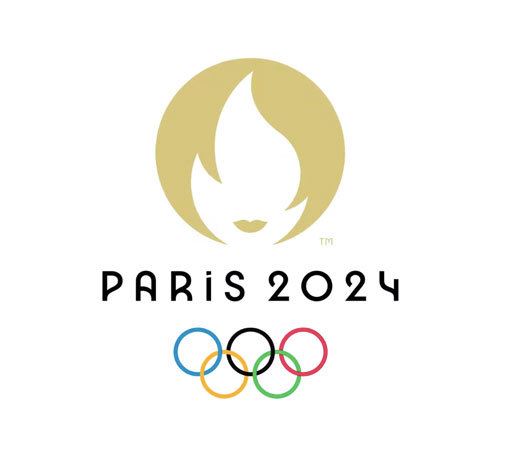 After the recent reveal of the highly-anticipated logo for the 2024 Paris Olympics and Paralympics, which depicts a female face combined with the iconic Olympic gold medal and torch. The design committee faced a wave of negative backlash, so it comes as no great surprise no singular person is claiming responsibility for its design.

Renowned design director of Cactus Sarah Berkheimer commented: “To be in charge of designing something as culturally ubiquitous as the Olympics cannot be an easy task. And as a designer, I can only sympathise with the enormity of the challenge behind creating a mark that will be everything to everyone.”

With its homage to female athletes and the use of a shared symbol for both the Olympics and Paralympics, the logo represents a move towards a more inclusive games and highlights diversity however, many argue that although the idea is clever and thought provoking the design itself is lacking and distracts from the message behind it.

In planning and preparing for the 2024 Olympic Games, The Paris Organising Committee of the Olympic Games regards diversity and inclusion as the driver for their campaign. A spokesperson for the Paris Olympic committee stated: “The Paris 2024 concept started because we wanted to create the games in collaboration with the people, for the people. And this attitude, at this early stage, has never been seen before. Understanding communities and their diversity is the best channel to bring to life our promise that sport can change lives.”

At the University of Bolton, we host a number of events throughout the year which can all be found in our Upcoming Events, in order to help raise awareness around the different equality groups at the University and get as many students and staff members as involved and engaged as possible.

Classroom of the future opened at University of Bolton