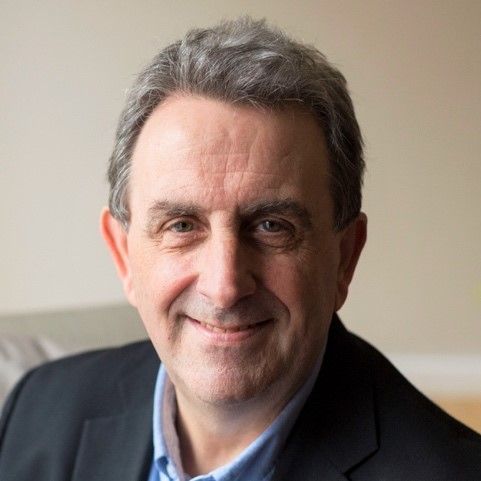 University of Bolton Honorary Doctor, Eamonn O’Neal, has been chosen by HRH Queen Elizabeth II as the next High Sheriff of Greater Manchester.

The father-of-three, from Sale, has been a Deputy Lieutenant of Greater Manchester for six years.  Buckingham Palace formally announced the appointment on 12 March; he will be installed as High Sheriff at The Monastery, Manchester, on Friday 17 April, succeeding Mark Adlestone OBE DL whose term of office ends that day.

O’Neal, who will hold office for 12 months, was awarded an Honorary Doctor of Arts degree by the University of Bolton in 2015 in recognition of his ‘outstanding contribution to the media and charity.’

He is currently the Chief Executive of St Ann’s Hospice, based in Stockport and Salford and has been a BBC Radio Manchester presenter for almost 40 years. He still presents a weekly Sunday morning programme on the station, which first aired in 1988.

He said: “It’s a huge honour and quite humbling to be chosen as High Sheriff of Greater Manchester.  I’m grateful to have the chance to connect and engage with the charitable, voluntary, faith, ethnic, cultural and business communities across the county.

“I also regard this Royal appointment as recognition of the impact that can be made following the award of an Honorary Doctorate. The University of Bolton is at the forefront of offering significant higher education opportunities to people from hugely diverse populations and has pioneered many innovative routes to academic success for its students.

“I’ll be dedicating the High Sheriff appointment to the University as well as all the staff and volunteers at the charities I work with.” 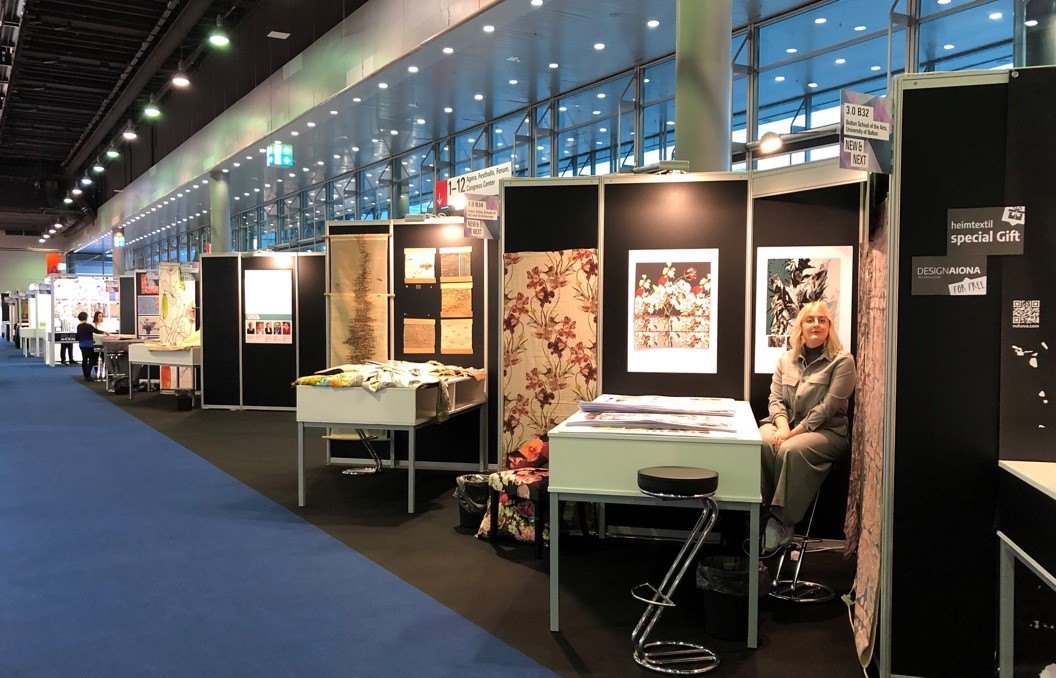 Textile and Design Students Show Their Winning Designs to the World 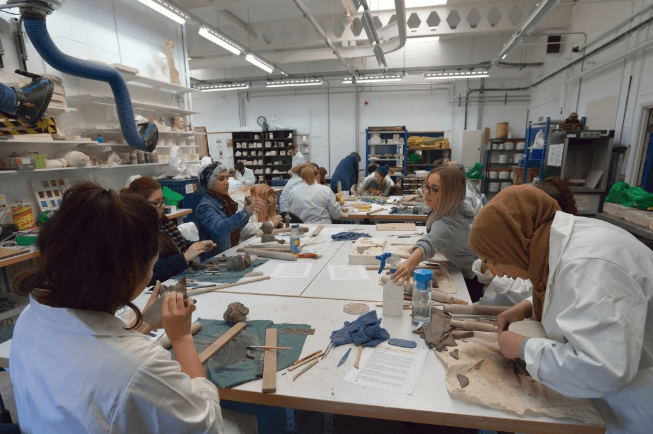 It’s a fine day to consider a Fine Art degree 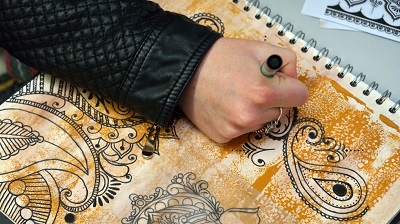