Proud moment for university of Bolton students at graduation celebrations 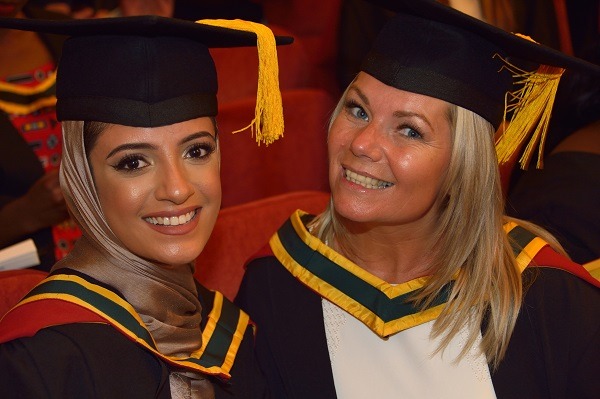 Proud families and friends flocked to watch successful students receive their degrees in a celebration by the University of Bolton.
More than 1,000 students were presented over the four days of graduation ceremonies at the Albert Halls in the magnificent Bolton Town Hall.
The university’s Chancellor, the Earl of St Andrews, conferred degrees on the first two days.
Prof George E Holmes DL, President and Vice-Chancellor of the University of Bolton, said he was proud of the students’ achievements.
He said: “This week is the culmination of a tremendous amount of hard work on behalf of the students and staff at the university.
“We put the students at the heart of everything we do at this university, and that has been backed up by the University of Bolton being named for the third year running as number one in Greater Manchester in the annual National Student Survey.”
He added: “We are also delighted to award honorary doctorates to a variety of distinguished guests who have all been outstanding in their own particular field of expertise.”
Bolton’s special Olympics golden girl Kiera Byland received a special honour.
Cyclist Kiera, aged 21, won three gold medals at the summer games in Abu Dhabi, was presented with an award of distinction for her outstanding achievement in sports and at the Special Olympics by the Earl of St Andrews.
She received her award watched by mum Jacqui, dad Brian and her 88-year-old nana Sigried Greenwood.
Kiera said: “It was lovely to receive such recognition at such an important ceremony. I can’t thank Bolton College and the University of Bolton enough.”
Kiera, who has a learning disability, is a triple gold medallist for Team GB at the Special Olympics, and a double World and European champion at INAS (International Sports Federation for Persons with Intellectual Disability).
Throughout the week, honorary doctorates were presented to distinguished guests who had made outstanding contributions in many areas.
Bill Dawson, Director of the university’s Institute of Management, was made a Doctor of the University for his outstanding contribution to the community.
Bill, who is also a Trustee of the Bolton Wanderers Community Trust which runs projects for disadvantaged groups across the town, has been prominent in the UK’s accounting and finance industry for more than 30 years.
He played a key part in successfully developing and leading the University of Bolton’s Institute of Management (IoM) and worked hard behind the scenes to implement the merger between Bolton College and the university last summer.
He also led the transaction bringing The Anderton Centre into the University Group, is Chair of the Anderton Board of Trustees and a Trustee Board member of Alliance Learning.
After receiving his honorary doctorate, he said: “This really means a lot to me, and it is thanks to the support I have received from my family and all the people in the various charities and organisations I am involved with.”
And Rohan Pallewatta, aged 52, who could be the next president of Sri Lanka by Christmas, was awarded Doctor of Engineering for his outstanding contribution to engineering – and then serenaded the audience with his own rendition of a Simon and Garfunkel song.

He took out his acoustic guitar and performed ‘Flowers Never Bend With The Rainfall ‘. Rohan is Sri Lanka’s Social Democratic Party Presidential candidate and will stand for election in early December. He is also Executive Chairman of Lanka Harness, a start-up company operating in Sri Lanka, which supplies the triggers for airbags to many leading car firms across the world.

He said: “I am very proud to receive this award from the University of Bolton, it is a great honour. I love to play the guitar before I speak as I feel it engages the audience in a better way.” 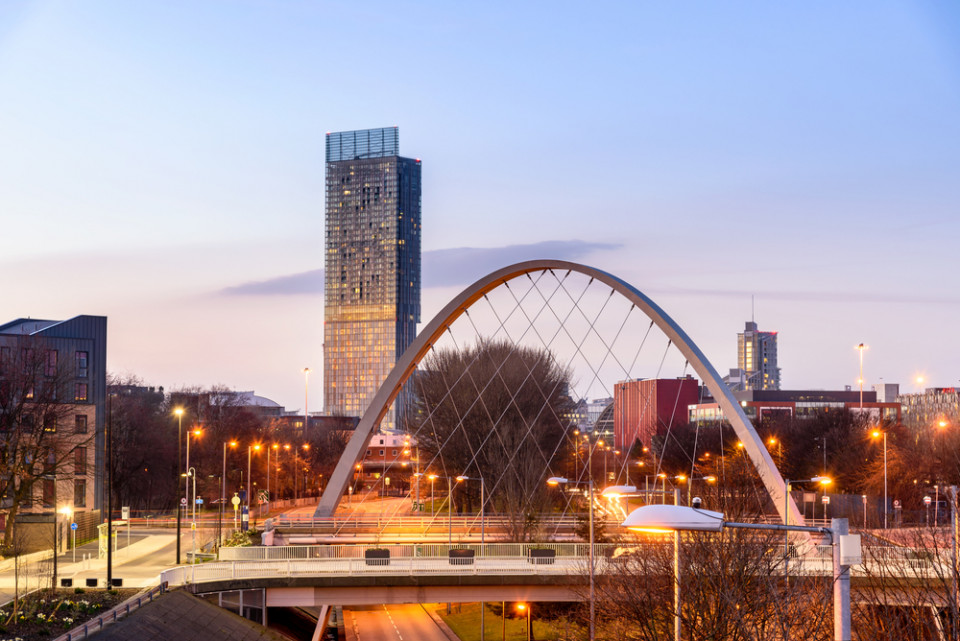