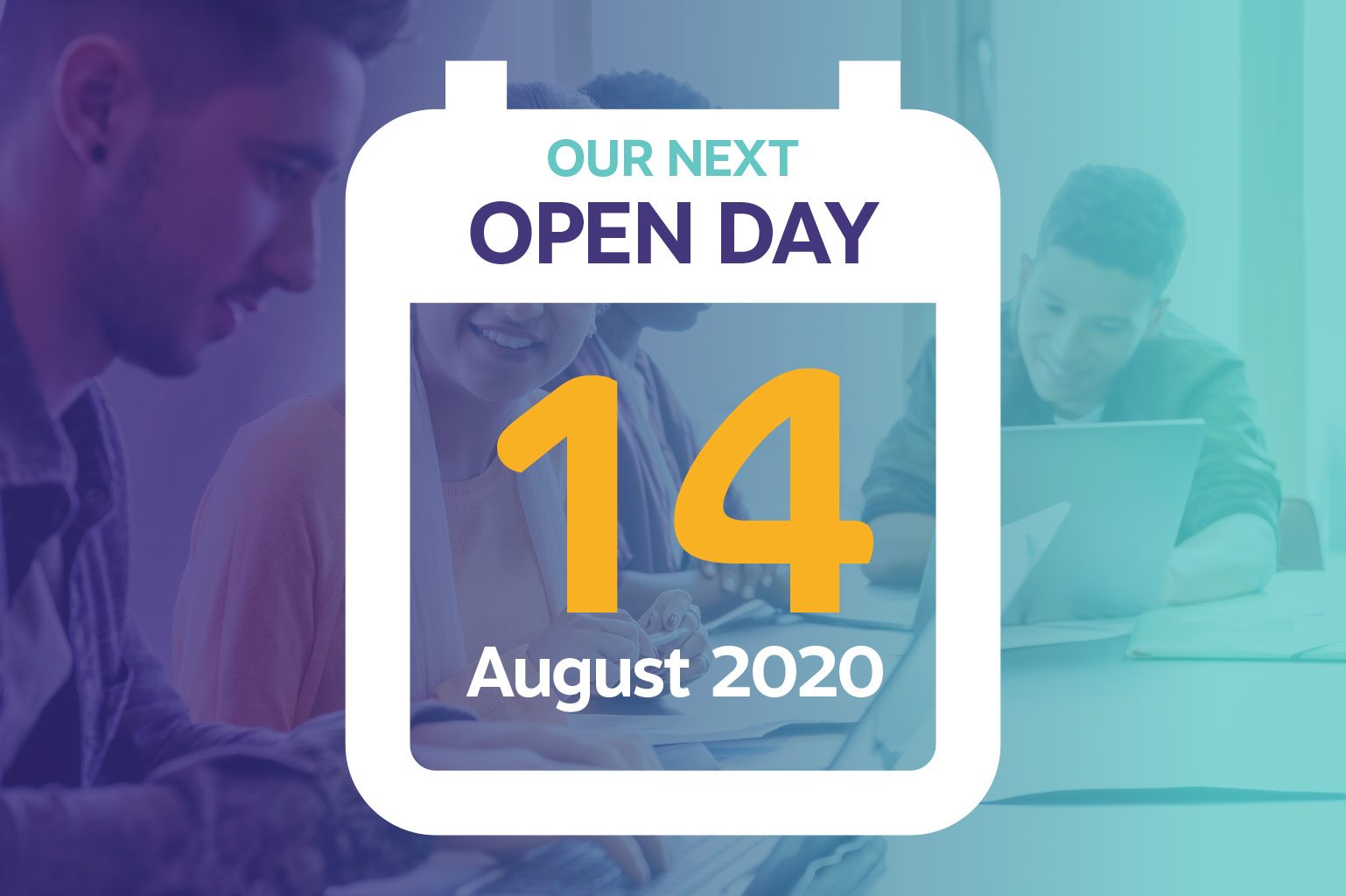 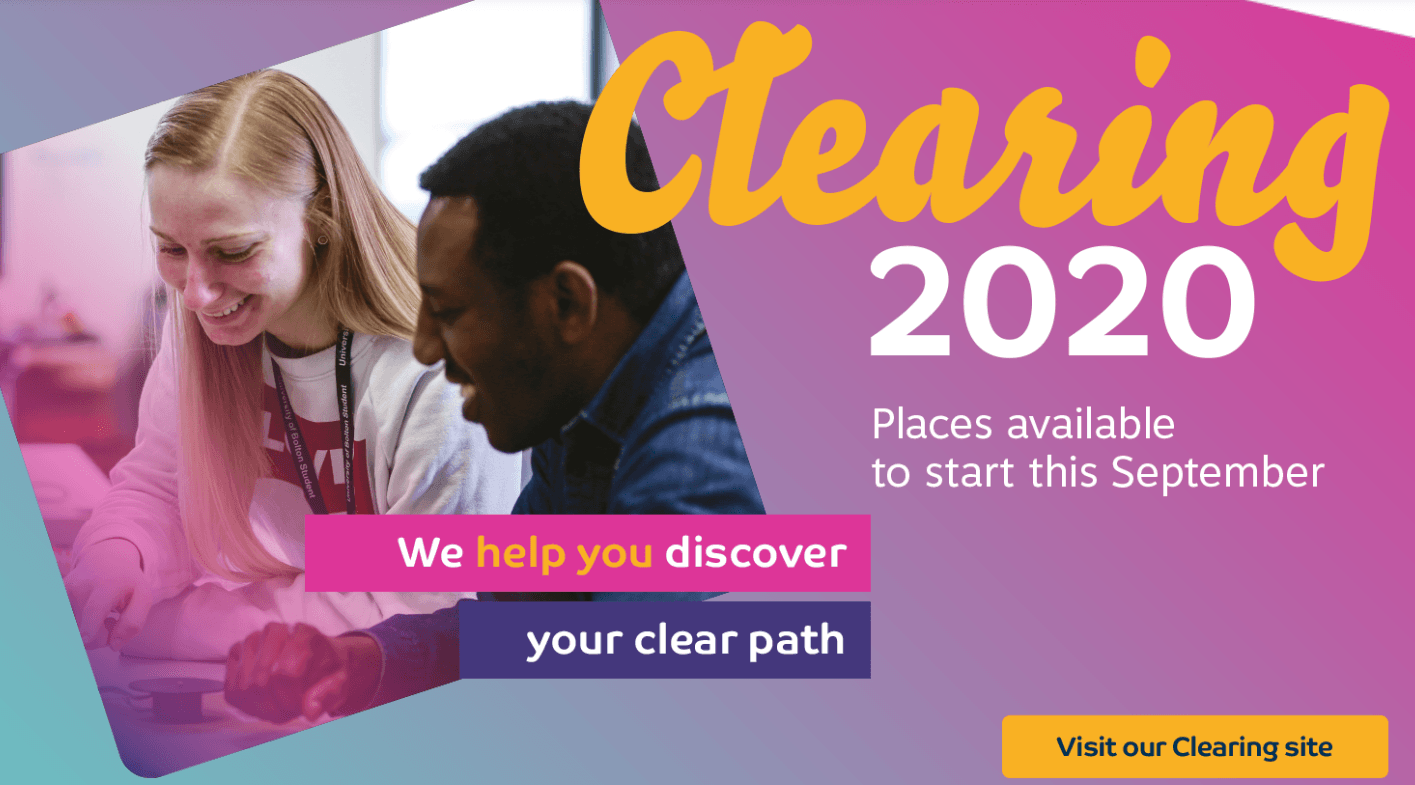 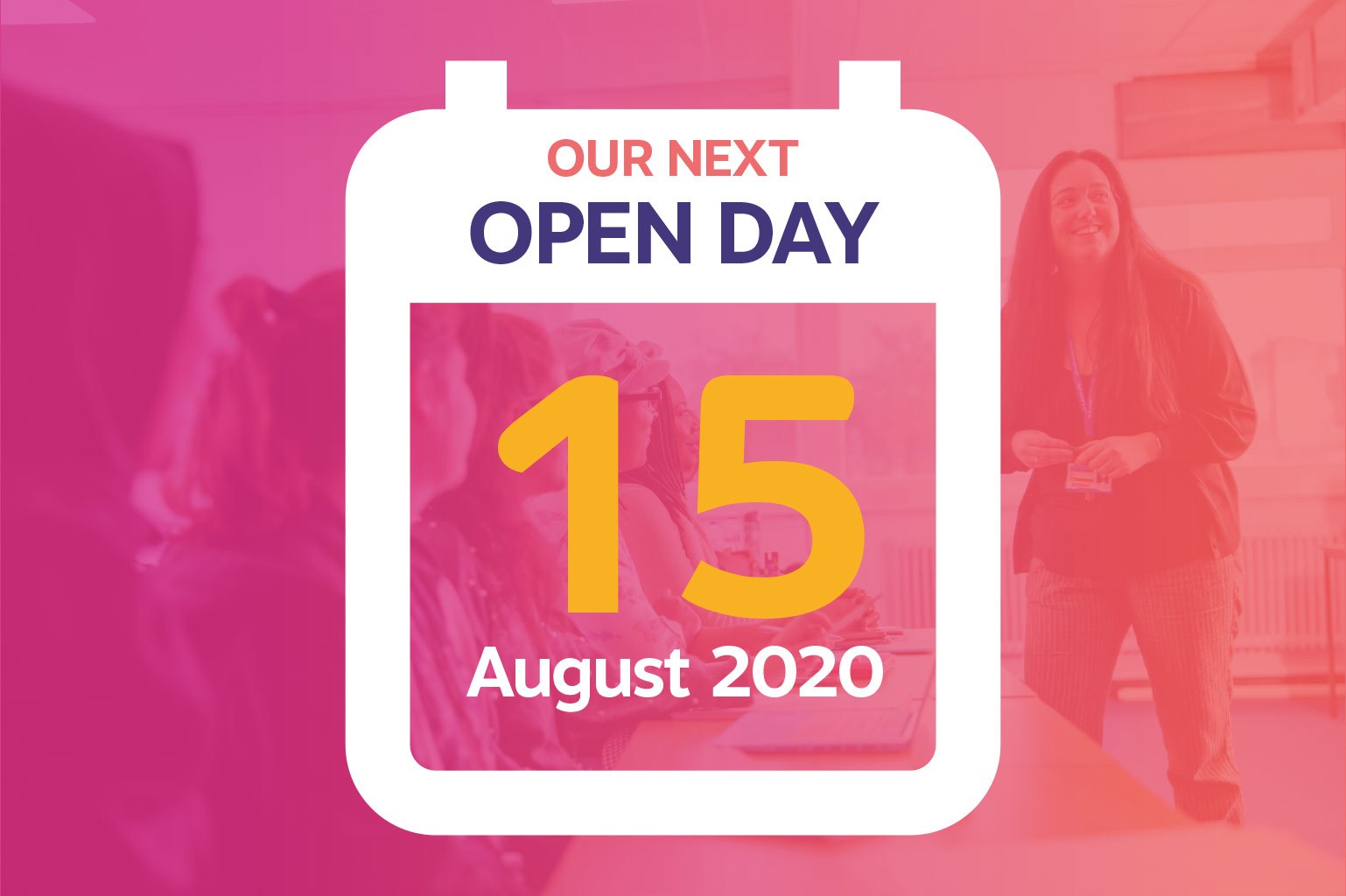 The Presidents' Debate - What Opportunities remain of the graduating class of the COVID-19 year? 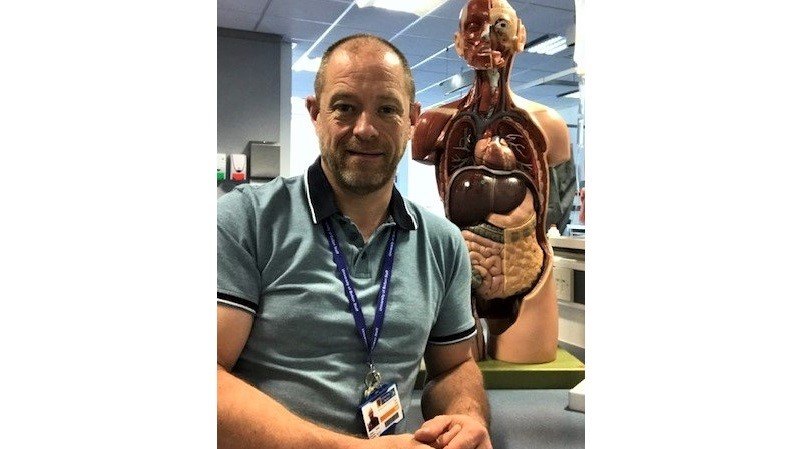 A former University of Bolton student has returned, this time as a member of the teaching staff. Stuart A Smith has taken up a post as Lecturer – Clinical Practice in the Faculty of Health and Wellbeing. Stuart, who is originally from Glasgow and lives in Bolton, studied for a PGCertEd at the Chadwick Street campus of the former Bolton Institute of Higher Education (which became the University of Bolton in 2004) in January 1998. He returned to the Faculty of Education in 2000 on a part-time basis and graduated with an MA in Educational Management in 2004. Stuart then decided to continue with his NHS ambulance service career. His roles involved identifying and installing automated defibrillators (AEDs) in public places, as well as staff training. Stuart identified the university as a potential site and installed the AEDs which are now located on campus. He also trained staff to use the equipment in the event of an emergency. In 2009, having become an advanced paramedic, Stuart was back at the university, this time to undertake an MSc in Advanced Practice which he completed in 2011. After several further years working within the NHS, the opportunity arose to combine 22 years of clinical experience with his academic and teaching qualifications, by becoming a lecturer. He said: “I have a longstanding relationship with the University of Bolton over the last two decades and always considered the possibility of one day moving into a teaching role.” “This position is providing me with the opportunity of bringing something back to the university and will allow me to contribute to the next generation of clinicians.” 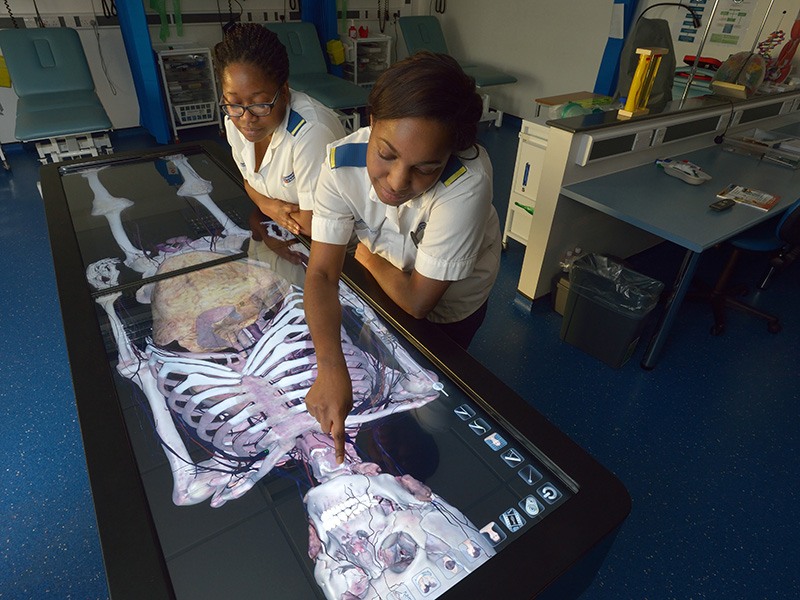 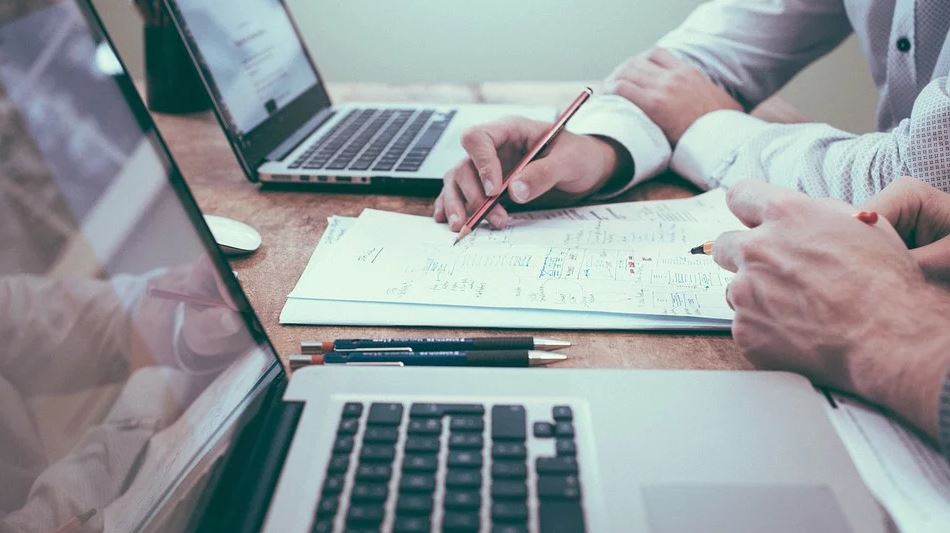 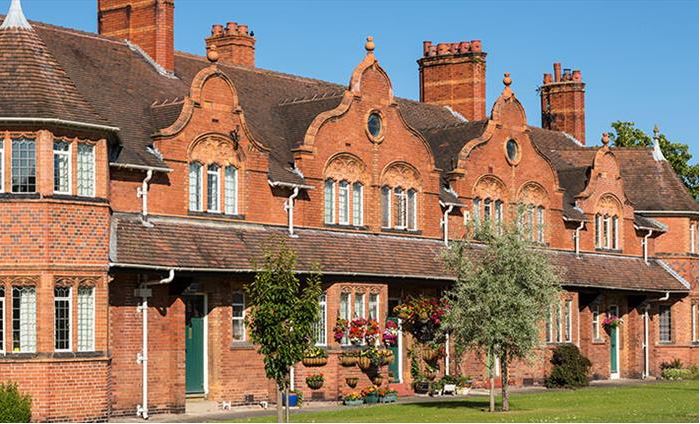