Blind student Callum’s incredible achievement, as he lands a job with BT 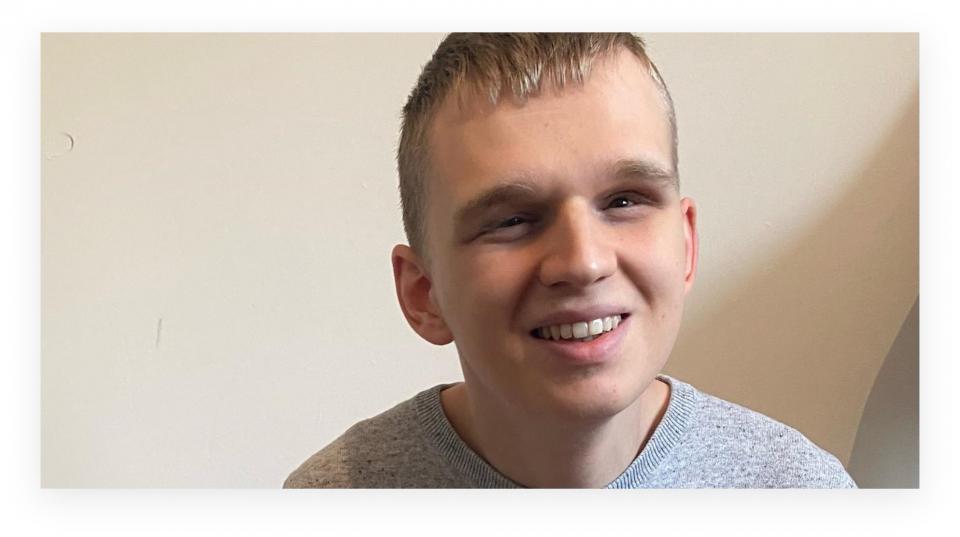 A University of Bolton student has graduated and secured a job, despite being blind from birth.

Callum Stoneman, aged 21, has overcome all the odds and started his role as a Network Designer on the BT Graduate Networks Scheme.

Callum studied BSc Computer Networks and Security and gained a 2.1 in the summer.

He said: “I have proved that if you are determined and persistent you can achieve whatever you want to achieve.”

Callum has the rare inherited eye disorder, Norrie disease and since 2016 has had guide dog Iggy constantly by his side.

He said that he was supported by the University of Bolton in every way possible.

He said: “I was very insistent that I wanted to move out of the family home when I studied and I am sure it was even more daunting for my family than me because at the time I really wasn’t very independent at all. But I didn’t really give them a choice.

“I looked at a few unis but as soon as I visited Bolton, I knew that was the one from the way they talked to me, had proper conversations about what would be required and approached my additional needs from the point of view of how they would make it work.”

Callum said: “The support at the University has been fantastic. Bolton is a small university with small class sizes and everyone had lots of time for me.”

Adam Isherwood, the University’s Programme Leader: Computer Networks and Security, Computing (Cyber Security), said: “It was a daunting prospect to try to teach a completely blind student on such a technical course.

“Callum was very adept with text-to-speech software which helped and he would also read ahead and anticipate problems, in many ways an ideal student.

Callum said: “I found out about the graduate scheme through BT’s website. I thought the role sounded good and applied for it.

“Rather than a video interview, I asked if BT could do a telephone interview instead. They replied to say they would be happy to do this instead and the phone interview went well as did the rest of the application process which included an online test and face to face interview at an assessment centre.”

Callum said BT had also been hugely supportive been around making the adjustments he needed: “Shortly after receiving the news that I’d got the job, BT’s occupational health team called to find out about my visual impairment and how this may affect me in the workplace.

He said: “My advice to anyone with a disability is that you should not allow that to stop you. Don’t give up.

“If you get the right support while you are studying, you then only need one person to look at your application and see beyond your disability.” 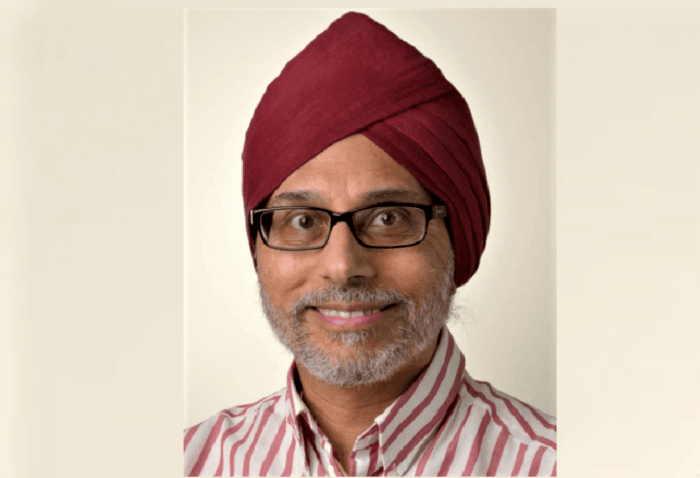 University of Bolton Deputy Chair of Governors “humbled” as he receives MBE in N... 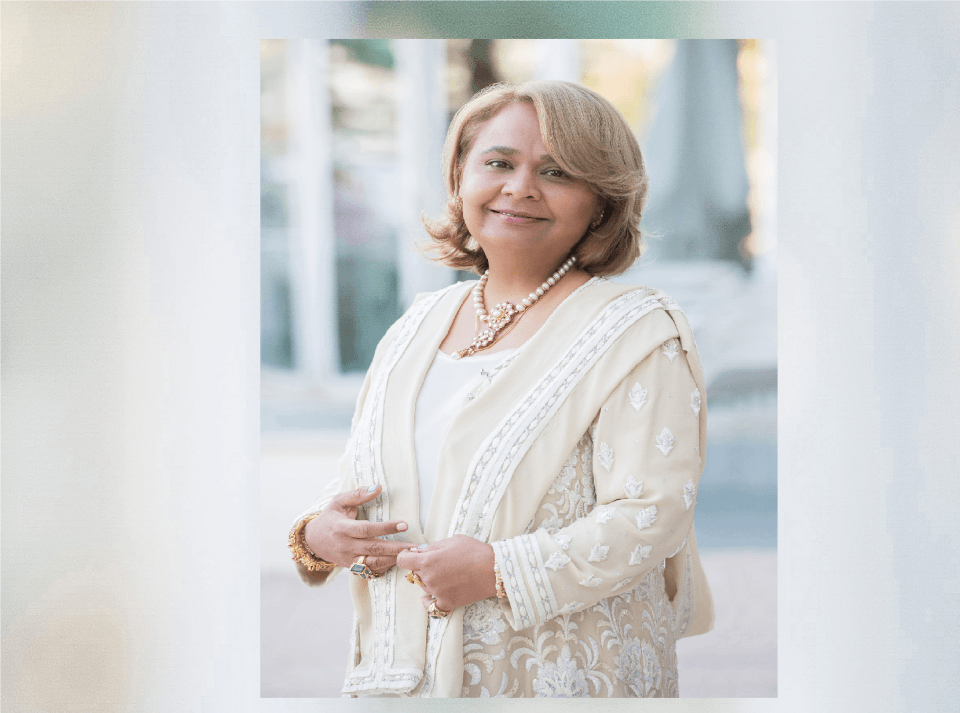 Honorary Doctorate to one of the world’s top businesswomen 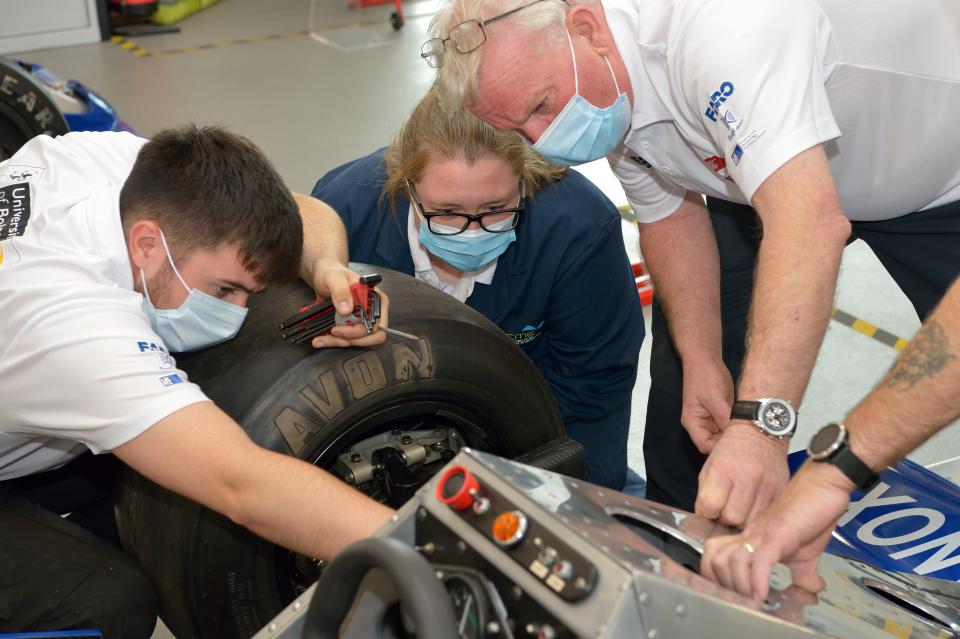 University signs up to help kickstart careers for young people