Get inspired - get a degree in BSc Computing 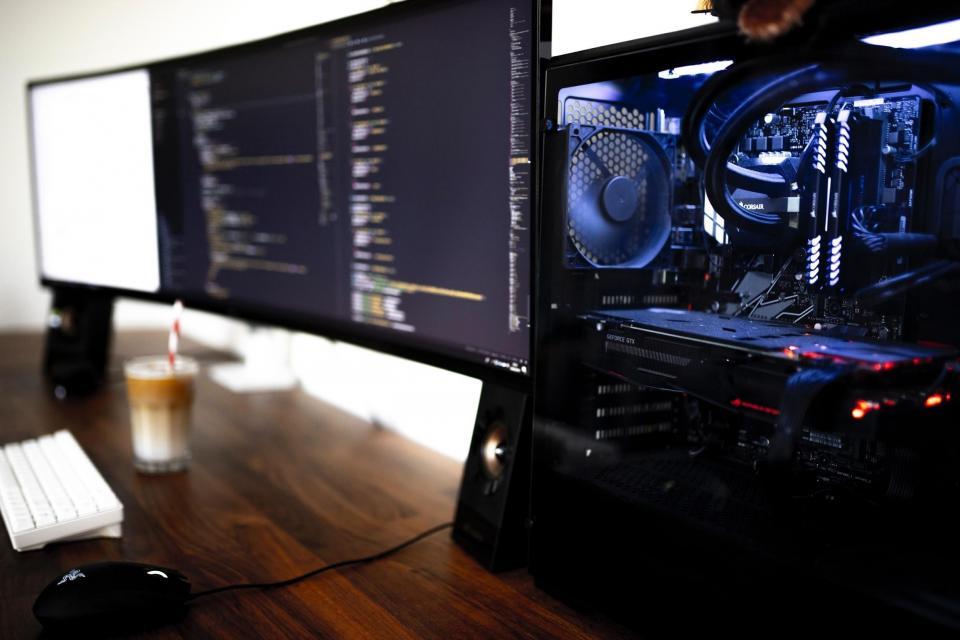 The University of Bolton offers one of the best student experiences in the UK. Ranked 1st in the North West for Student Satisfaction in the Complete University Guide for the last three years, we work hard to create a positive learning environment for our students.

So why should you study a degree in Computing? If it isn't enough that computers are at the heart of everything we do today and represent a huge range of career prospects, then here’s a little story. It turns out only one person can make a huge difference.

You’ve almost definitely heard of Bill Gates. The founder and former head of Microsoft is one of the wealthiest people in the world and the Bill and Melinda Gates Foundation is at the heart of a huge amount of charity work around the world. But how did he get there?

Well, Gates may have been something of a prodigy, and was growing up in the right place and the right time. Computers were just starting to make their way into colleges and other educational institutes around the early 1970s, and Gates was lucky enough to attend a school that got its hands on one of these early devices.

He wrote his first software programme at the age of thirteen and was even starting to get exemptions from regular classes in order to practice coding on the variety of computers that were becoming available at the time. This was a big deal, because computers were limited resources and people had to book out limited amounts of time to use them.

This clearly wasn’t enough for Gates and his friends though, and their ingenuity allowed them to actually hack a computer at the Computer Center Corporation to give them more time to practice their coding arts. Yes, they were caught and banned from the centre but it just goes to show how dedicated Gates was to learning this emerging technology.

This dedication and fascination for computers and computing led Gates the rest of the way to his incredible success. From Harvard to IBM and eventually to creating one of the world’s largest companies in Microsoft, it was Gates’ drive, enthusiasm and skill that helped him.

If you have a love for computing and a determination to succeed, then studying a Computing degree could create some incredible opportunities. Every generation needs another Bill Gates to create the next engine of human progress, and if you can bring game-changing innovation, there’s no reason that couldn’t be you.

By studying our Computing courses at the University of Bolton, you will be able to develop all the skills needed to pursue a career in the fast-paced and lucrative software engineering, computer programming, and cloud infrastructure industries. At the University of Bolton, you’ll be taught relevant industry programming languages, and enjoy the use of professional-level facilities and equipment.

Learn more about BSc Computing at the University of Bolton and find out how you can apply now.