4 classic paintings all artists should take influence from 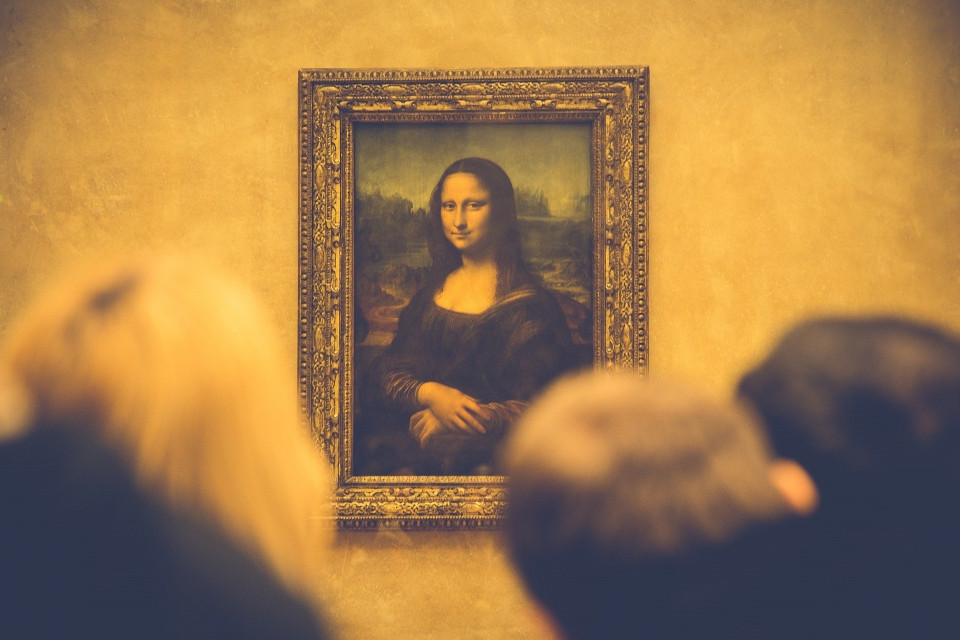 Despite the vast number of classic paintings across the world, only a small number are universally recognised and classified as iconic. These classic paintings are familiar to people of all ages and cultures and represent some of the most significant art pieces ever created. For anybody seeking a career in the world of fine art, they should get extra familiar with these paintings and their backstories to gain influence for their own works of art.

An oil painting by the Italian famous artist Leonardo da Vinci, the history of the Mona Lisa remains shrouded in mystery. Nobody has yet been able to confirm; the identity of the sitter, who commissioned it or how it came to be in the French Royal Collection. One focus of this classic painting that is often discussed is the sitter’s smile, or rather, lack of. The University of Cincinnati created a research team that discovered that due to the asymmetry of the smile, it was non-genuine. Leading us to a bigger question; what made Da Vinci adapt the Mona Lisa’s smile? 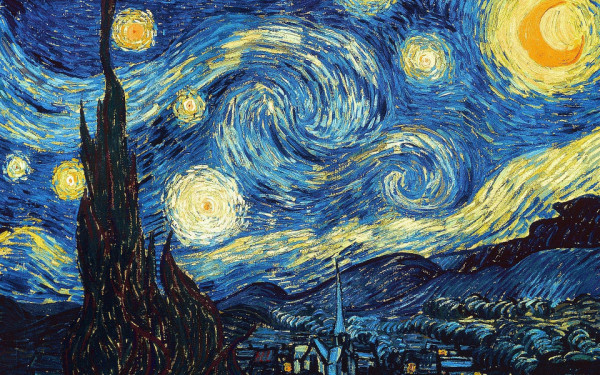 This oil painting was created in June 1889 by famous artist Vincent Van Gogh. After Van Gogh cut off his ear, he remanded himself to an asylum to seek treatment; The Starry Night is thought to depict Van Gogh’s view from the east-facing window of his room. Although he was not permitted to paint in his bedroom, he was granted access to ink and charcoal in the communal area. He eventually created the final piece from memory upon his release. Demonstrating that to create a masterpiece, you only need your imagination. 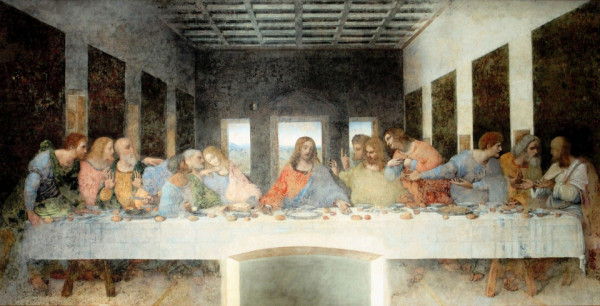 The Last Supper is a 15-century mural painting by Leonardo da Vinci, which portrays the reaction of each of Jesus’s disciples when he announced one of them would betray him. It’s reported that when painting the figures, Da Vinci walked around Milan looking for inspiration in the unsuspecting faces of citizens, and even went as far as seeking out petty street criminals to base Judas on. Da Vinci demonstrates here that in order to paint historical figures of the past, sometimes you need to gain influence from your current world.

Girl with a Pearl Earring 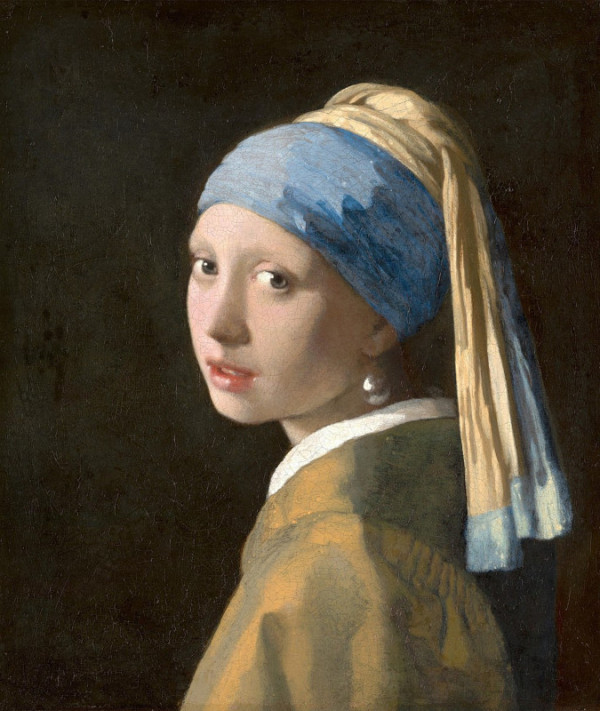 Johannes Vermeer's Girl with a Pearl Earring is one of his most famous paintings, but very little is known about it. Who is she? What is she about to say? Historians over the years have speculated; however, recent studies suggest the model might be the artist’s eldest daughter, Maria, who would have been 16 at the time. The connection to his daughter was made after similarities were realised to the model in Vermeer’s Girl Writing, Girl With a Guitar, and Lacemaker, who has been confirmed as his second daughter, Lijsbeth.

Are you feeling inspired? The University of Bolton offers fine art students a supportive environment where you can develop your skills and hopefully create your own masterpieces. Will you create the next classic painting?