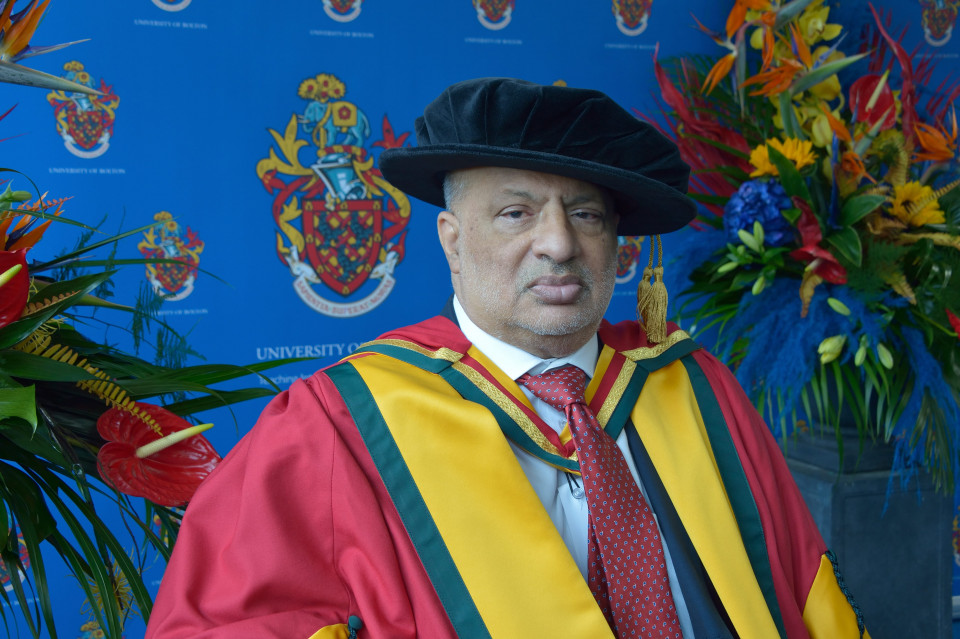 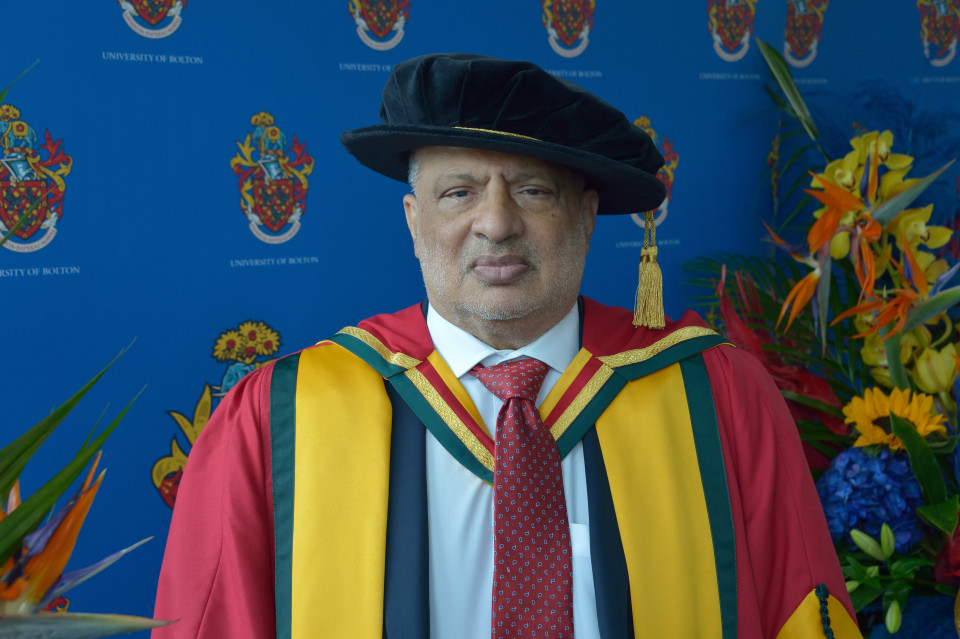 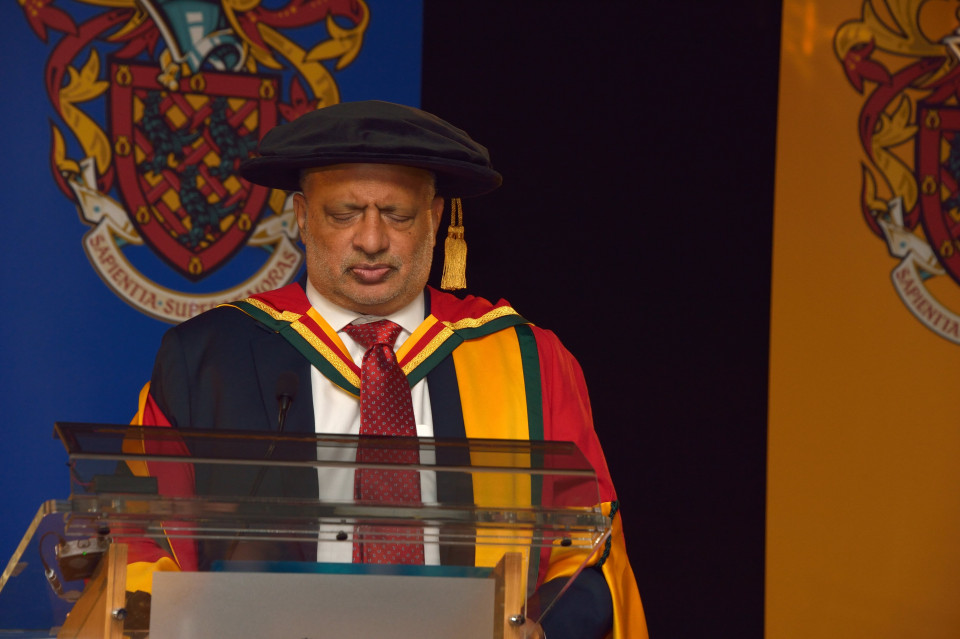 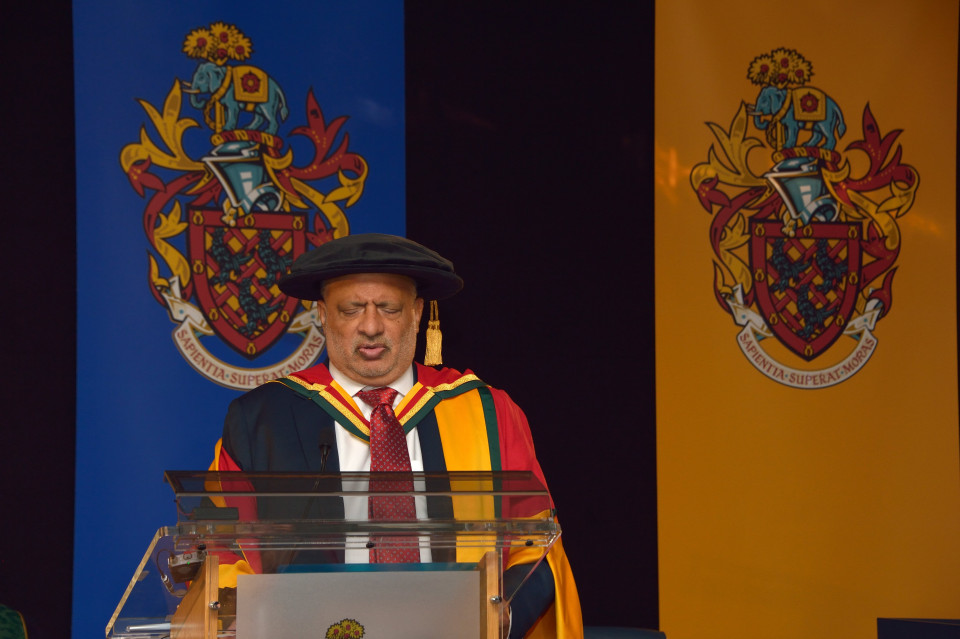 Top UK hotelier Harpal Singh Matharu said he was “honoured, humbled and privileged” to receive an honorary doctorate from the University of Bolton.

Mr Matharu was awarded a Doctor of Business Administration for his outstanding contribution to the Hospitality Industry.

He said: “I am proud to be associated with the University of Bolton and its continued success.”

Mr Matharu received the Honorary Doctorate from Baroness Helen Newlove, Pro-Vice-Chancellor of the University, in a unique Covid-secure ceremony which was filmed for a special movie documenting this year’s innovative ‘Alternative Graduation’.

Mr Matharu was born in Nairobi, Kenya in 1956, and joined his parents in Epsom, Surrey in 1961. He was educated in Epsom and Ewell, then after leaving school, obtained a law degree, attending the College of Law.

By this time, Mr Matharu was already assisting with the family hotel business, which was started by his mother and brothers in the early 1980s.

As the business flourished under the brand name of Grange Hotels, it expanded thanks to the acquisition, refurbishment, redevelopment, and construction of new and existing hotels.

Before a group reconstruction and demerger, there were 17 hotels with more than 2,000 rooms, mainly in central London. The four largest hotels were sold in 2019, together with others that were transferred to shareholders. The remaining seven hotels are currently in the process of being sold.

However, Mr Matharu, together with one of his brothers, is the owner and operator of three hotels, plus several new acquisitions which are set to be developed into new, large London hotels under the Gem Hotels brand.

Mr Matharu is married with children and his interests and pastimes include watching all sports. He was a keen rugby player in his youth and early adulthood and ran with the Olympic torch in London shortly before the Olympic Games in 2012.