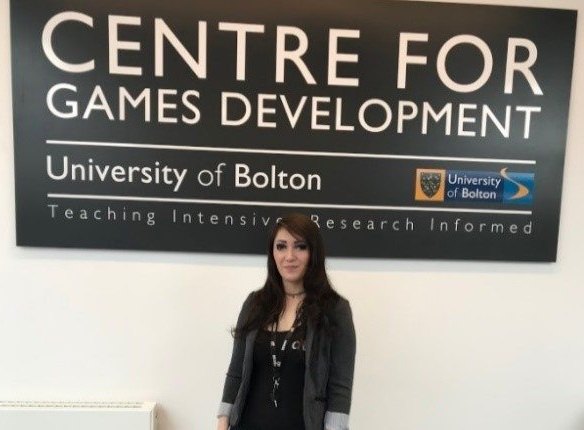 As part of the many guest lectures organised as part of an Employability module for all three undergraduate Games programmes, the University of Bolton welcomed previous student Shariqua Wahid, a Games Designer and QA at D3t – an award-winning, premium software engineering company on Monday 16 April. The lecture provided second-year students with industry insights, especially with regard to outsourcing/source control, which is considered fundamental for UK game development. Game outsourcing refers to the delegation of development tasks to external studios, artists, and developers. The number of UK developers that outsource at least one business process is estimated at 83%, with leading developers such as Blitz Games, Monumental Games and Ubisoft Reflections all admitting to outsourcing elements of projects. Students were enlightened from the lecture; Andy Wilson, Games Programming student realising the variety of roles available to him within the gaming industry said “It was insightful to hear from Shariqua about her work at D3t, a ‘work for hire’ company. Even though your name may not end up in bright lights of the credits, Shariqua highlighted the opportunity to contribute to a wide range of cool titles. This variety combined with the fact that there are many technically minded people working at D3t makes it the ideal place for a junior programmer to grow.” Shariqua commented “Having previously studied a Games Design degree at The University of Bolton, I was honoured to return back to give a talk to the Games Development students. The industry experienced lecturers make Bolton the perfect place to study where they can teach students the skills they had gained from working in professional games studios. The University of Bolton also has a new games development building with a dedicated VR room, Cintiq rooms, as well as each room being kitted out with top spec PCs. I would highly recommend the game courses Bolton offers, as many graduates are now hired around studios in and out of the UK.” The Games second-year Employability module encompasses all three games undergraduate programmes and offers a series of lectures from industry speakers from a range of different Games disciplines (including Games Art, Programming, Design and Management) at varying stages of their career providing students with invaluable exposure to the industry. 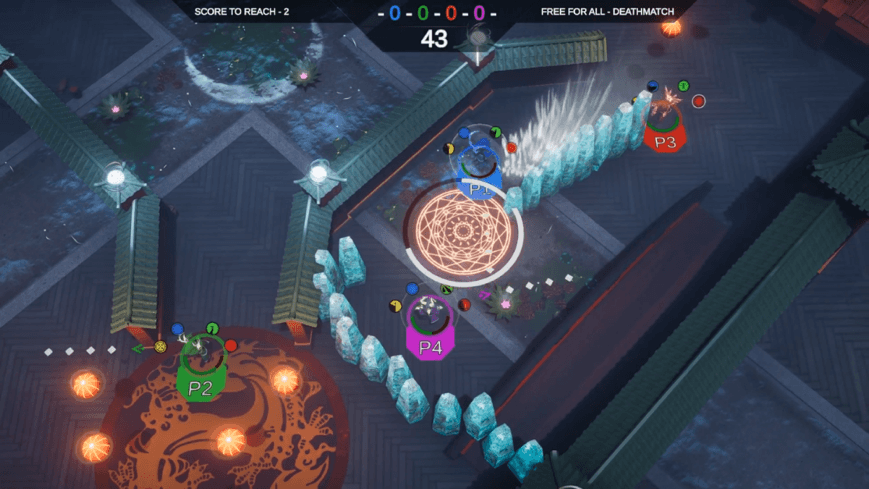 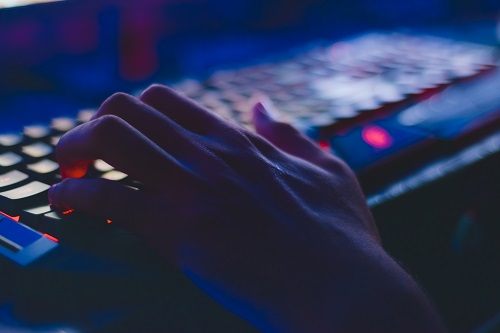 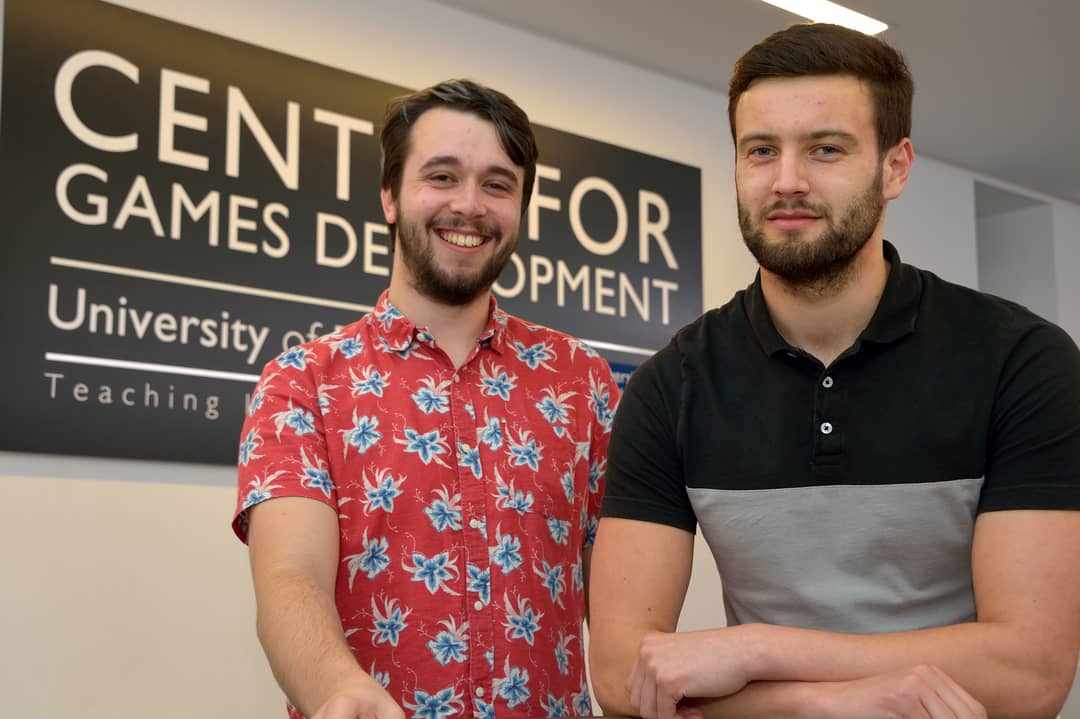 Gaming Students Impress With Their Skills