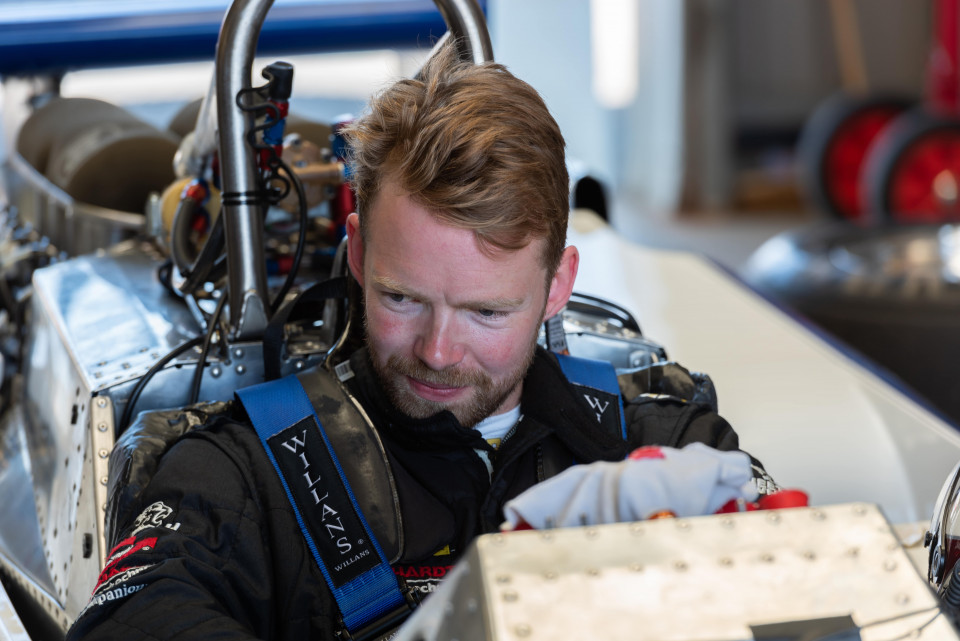 Top F1 historic racing driver, Michael Lyons, who won all three categories at this year’s Monaco Historic F1 event, will drive for the University of Bolton student team at Silverstone later this month.

Lyons will race a 1981 Ensign 180B historic F1 car which won the 1982 British Formula One championship and has been prepared by a team of students from the University’s National Centre for Motorsport Engineering (NCME).

Lyons put the classic car through its paces in an exclusive test at the Anglesey race circuit last week.

He will undertake the open test at Silverstone on Thursday (29 July), before participating in the Masters Historic F1 event over the Silverstone Classic weekend, from this Friday-Sunday (30 July – 1 August).

The iconic Ensign car has been loaned to the University by Bob Fernley, a motor racing veteran with 40 years of experience, who has run teams on both sides of the Atlantic in Can Am, IndyCar and F1.

Mark Busfield, Director of NCME, who pioneered the course at the University of Bolton with a dedicated team of industry and academic specialists in 2017, said the Silverstone weekend would be a great experience for the students.

He added: “They will have the opportunity to work in the field and understand the pressure and demands of a proper competitive racing environment.

“I would like to say a big thank you to Michael Lyons and Robert Fernley – without them, we would not have been able to do any of this.”

The aim of the ‘Fast Track to F1’ project is to help fully understand the aerodynamic effect of the car through a student scientific programme.

Bob originates from Stockport and drove Chevron racing cars built in Bolton in his youth.

He said: “It is incredibly rewarding for me to see these talented and dedicated students from the North of England develop and benefit from the real-life experience of race team activities and grow into our much-needed motorsport engineers of tomorrow.”

Lyons, a professional racing driver and fully qualified instructor, has a wealth of experience in the highest echelons of the sport.

He began his motorsport career in the world of history and has continued to tread his own distinctive path ever since.

He has become one of the most highly regarded young drivers in the world of GT and endurance racing across the globe, has won many trophies, multiple championship titles and countless race wins to his credit.

Lyons said: “I find working with the students very enjoyable. They are all so keen to learn and develop their skills.

“It is very rewarding to work with them and develop the car balance and set-up. We have made great progress at the test, and I am really looking forward to the Silverstone Classic weekend.”

The ‘Fast Track to F1’ project is the NCME students’ first venture into Formula One with its aerodynamic complexities. It presents a huge challenge for students.

They will be attempting to translate data collected during the track test into a computer-aided design CFD) model which can be used to compare the ground effects of the 1981 Ensign with the new 2022 F1 ground effect car some 40 years on. 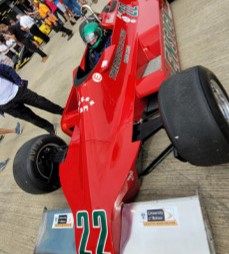 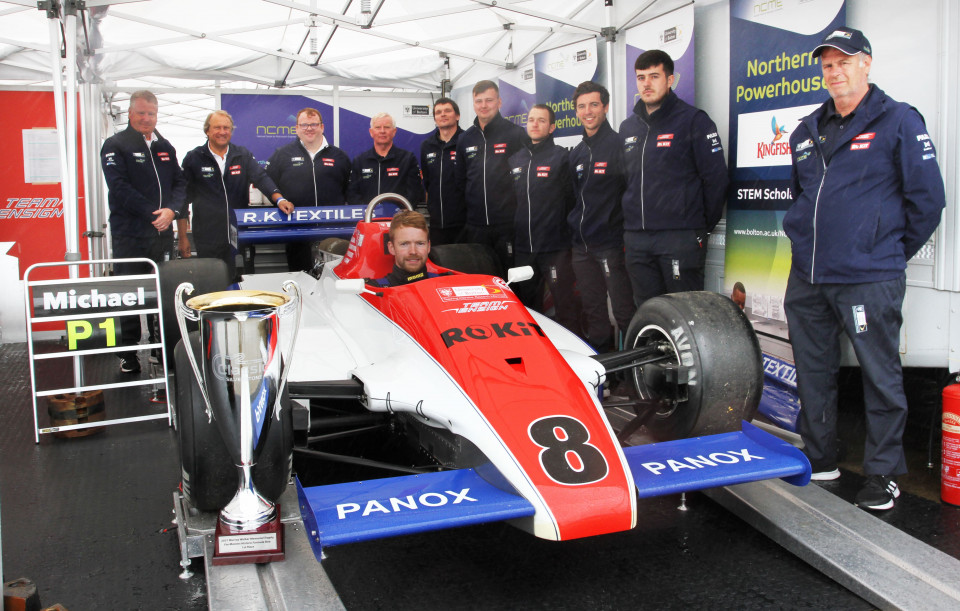 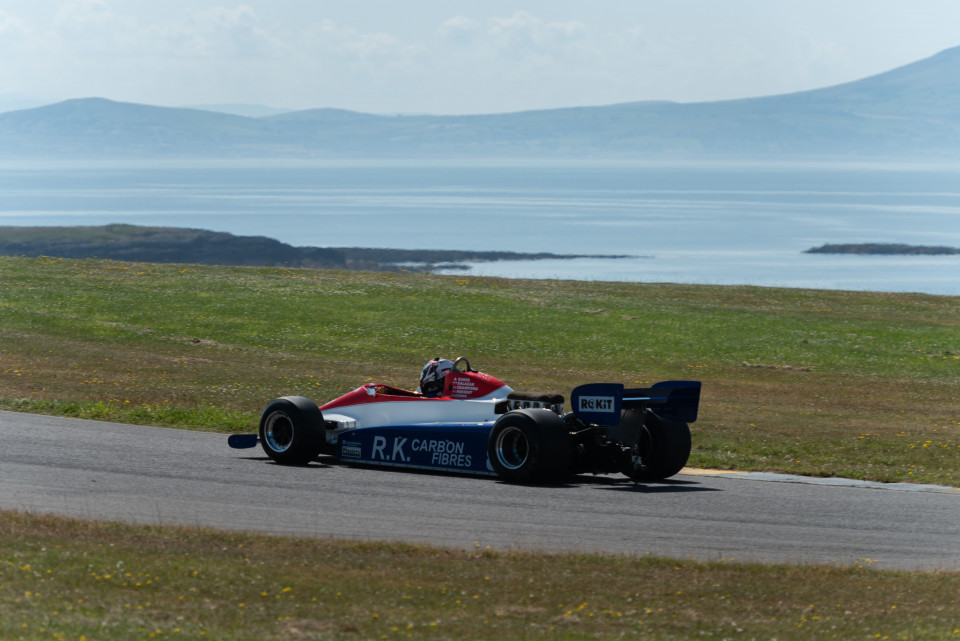