Welcome to the Centre for Opposition Studies

Welcome to the Centre for Opposition Studies

The Centre for Opposition Studies at the University of Bolton is delighted to announce the appointment of its new Chairman, Baroness Royall of Blaisdon. Jan Royall was Leader of the Opposition in the House of Lords from 2010 to 2015, after serving in Gordon Brown’s Cabinet as Leader of the House of Lords and Lord President of the Council from 2008-2010. She is currently Principal of Somerville College, Oxford University, where she took up her appointment in September 2017. 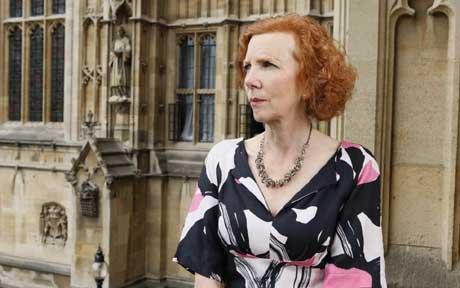 An independent cross-party think tank dedicated to the study of political opposition in the UK and overseas. 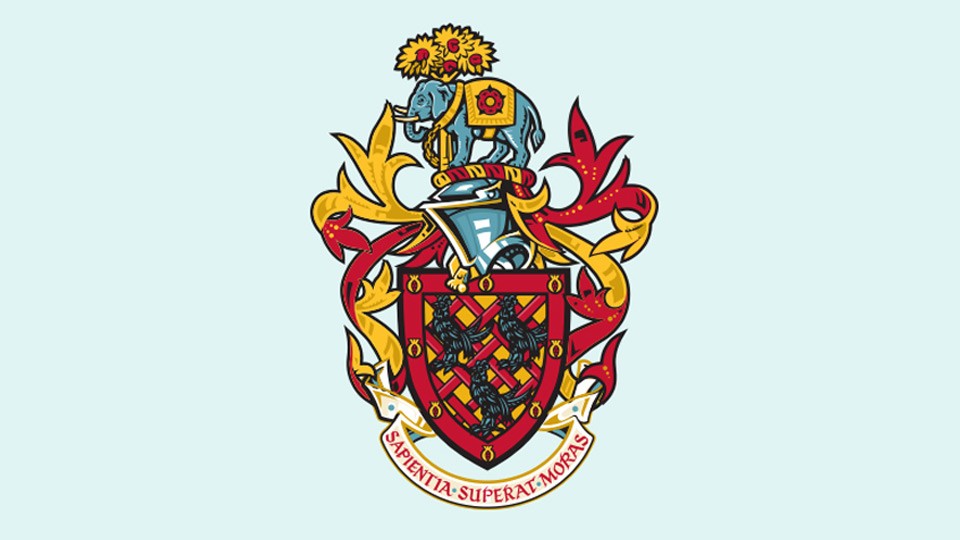 The Vice-Chancellor of the University of Bolton, Professor George E Holmes DL, said:

‘We are very pleased Baroness Royall will be joining the academic community at the University of Bolton. The Centre for Opposition Studies is a unique venture in the study of politics, and to have someone of Baroness Royall’s experience and standing as its Chairman is a great tribute which will help it to go from strength to strength. I look forward to welcoming her to the University in due course’.

‘I am honoured to have been appointed as the new Chairman of the Centre for Opposition Studies at the University of Bolton. I have taken a keen interest in its work for many years, and am very much looking forward to playing an increased role in supporting Mohammed and Nigel in the Centre’s innovative research. Opposition is such an important part of the political process which we too often take for granted, and it is vital that it receives proper attention.’

Senior conservative tells the centre for opposition studies (CFOS) that an early...

As well as his academic knowledge, Mohammed has a wealth of practical experience. In a long career in banking in major financial institutions such as Citi, Deutsche Bank and HSBC. Also he is the founding member of Oakstone Merchant Bank.

Mohammed is active in public life and holds a number of positions, amongst them from 2011-2014 he was an elected member of the Council of the Royal Institute for International Affairs (Chatham House) and a member of the Advisory Board of the Centre for Social Justice. In 2011 Mohammed was appointed Chairman of the UK Ministerial Advisory Group on Extremism in Universities and FE Colleges. He is the author of a book on Islamic finance and wrote several articles on various issues related to public life. He is also a regular speaker at conferences.

Mohammed stood as a prospective parliamentary candidate for the Conservative Party in 2005 general election for Swansea West. He previously Chaired the Advisory Board for the Conservative Middle East Council from 2011-2015. In March 2013 the UK Government launched the first Islamic Finance Task Force. Mohammed was one of a small group of non-ministerial industry experts within the Islamic Finance Task Force.

Sir Lynton Crosby is a renowned campaign strategist and Chief Executive Officer of the C|T Group - which delivers powerful, targeted solutions built on the foundation of research and insights into the highest levels of business, capital markets, government, bureaucracy and the media.

In 1998 and 2001, Sir Lynton successfully led the campaign for Australian Prime Minister John Howard. In the 2008 London Mayoral elections, Sir Lynton masterminded the campaign that saw Boris Johnson beat the Labour incumbent Ken Livingstone against the odds. In 2012 he repeated this success for Boris Johnson, bucking the Conservative Party’s national trend and securing him a further term.

In the 2015 UK General Election, Sir Lynton steered the Conservative Party to a historic victory. He took the party from a 12 point deficit, to a near 7 point lead – returning, for the first time since 1955, a Conservative Government with an increased share of the vote.

This earned him a Campaign Excellence Award from the American Association of Political Consultants, which recognised him as Campaign Manager of the Year for the 2015 cycle.

Drawing on skills and experience acquired over a lifetime of political campaigning, Sir Lynton has also advised some of the world’s most well-known businesses, ensuring they are armed with the right research, message and strategy with which to achieve their goals.

He graduated in Politics from Queen Mary, University of London, where he was awarded the Professor Lord Smith Prize for his dissertation on the Conservative Party in Opposition. He was Special Adviser on Education policy in the Conservative Research Department from 2004 to 2008, serving shadow ministers including David Willetts, David Cameron and Michael Gove. He was a Councillor in the Royal Borough of Greenwich from 2005-2014, where he served as Deputy Leader of the Opposition.

Peter Samengo Turner is a Chartered Accountant with over thirty years’ experience of working as a finance professional in a variety of industries both in the UK and abroad.

He currently runs his own consultancy providing business affairs supporting companies and mentoring their directors. These companies operate in sectors such as financial services, micro logistics and media.