How a Psychology Course could make you a Better Employer 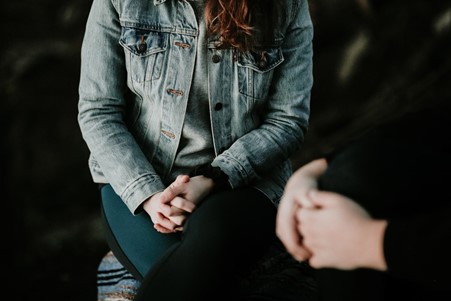 How a Psychology Course could make you a Better Employer

In the world of work, especially psychology jobs, it is important when you are recruiting to fill a vacancy to be as fair as you possibly can, meriting people on their skills and levels of experience. However, often there are unconscious judgements being made that many employers are not aware of – if these recruiters had studied a psychology course, however, they would likely be much more aware of their unconscious biases.

What is an unconscious bias?

Unconscious biases are subconscious stereotypes that we all form individually and hold around certain groups of people – despite our conscious efforts to not judge people based on appearance, background, gender, age and other factors, our subconscious often shows slight but consistent implicit biases which can often contradict our conscious beliefs. Surrounding the psychology jobs workplace, this can mean that people of a specific demographic may be more or less likely to be hired than other candidates, without employers even realising that this bias is present.

Why do we have unconscious biases?

Unconscious biases often form due to the brain’s tendency to categorise things to make them easier to recall and store in memory – this leads to unsupported associations that we often are not aware of and can make us be in favour or against something in an unfair way. One reason that unconscious bias is such a prevalent issue is that it is very hard to realise when it is happening, but there are steps that can be taken to work around these biases. 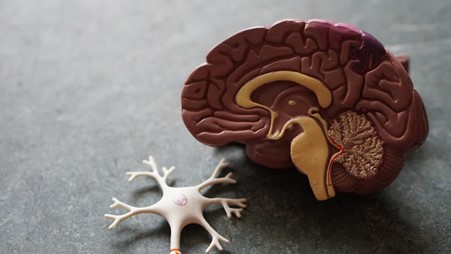 Dealing with your unconscious bias is something that can be worked on but requires recognition of the issue and steps taken towards counteracting it. For example, giving employees work sample tests where they are “doing the job” is a much better indicator for success than a free-flowing conversation in an interview. Additionally, when reviewing pools of candidates, it can be useful to use software that hides the personal details of your candidates, forcing you to judge them purely on their qualifications and merits as it is very easy for subconscious bias to affect you during the selection process.

Subconscious bias is just one of the many psychological effects that will be subtly affecting you later in your psychology job, especially when it comes to the recruitment process, and there are plenty more to learn about and understand on the University of Bolton’s Psychology courses based in Greater Manchester.

Bolton University has a great reputation for putting its students and their requirements first; welcome to #UniAsItShouldBe.

Can A Psychology Degree Help Me Become A Therapist? 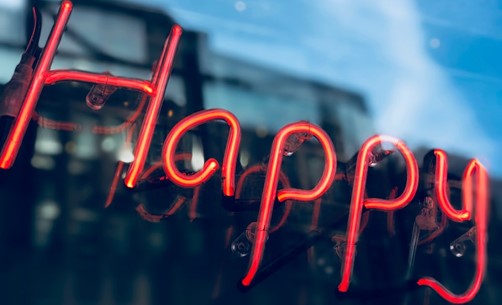 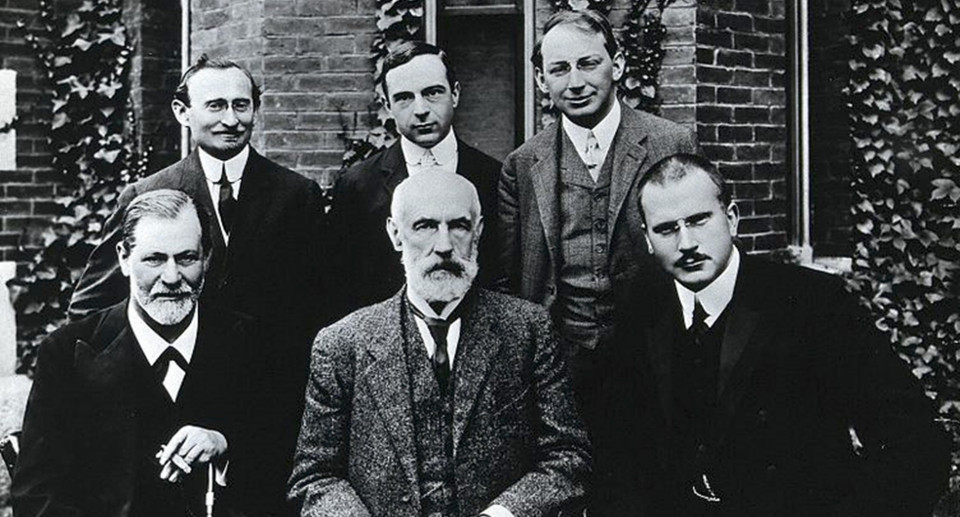 Who is Carl Jung (Important Figures in Psychology)