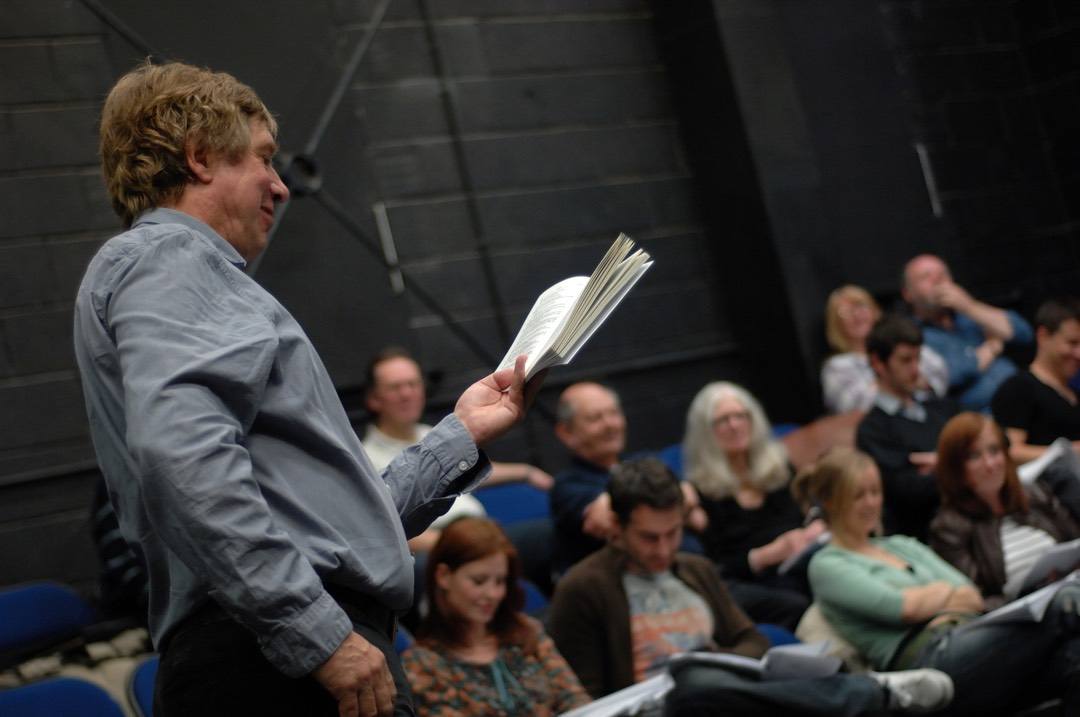 Students who study Performing Arts and Theatre at the University of Bolton have access to their specialist stage facility, but also, to the Octagon Theatre Bolton, one of the country’s leading theatres.

In the heart of Bolton, the Octagon Theatre has been providing some of the best theatrical experiences for over 50 years. As the first theatre to be built in the north after World War One, the theatre was poised to be the new exciting hub in town.

The theatre required a lot of support; in fact, it was only with some local government and community support that it could officially open in 1967. The theatre brought a lot of enjoyment to the community and quickly became a space to escape the world of everyday life.

The first story to hit the stage was Annie And Fanny by Bill Naughton. This brand-new play, written by a local writer, signified the morale within the community was buzzing. New writing has since been an important part of the Octagon Theatre as well as producing plays from some of the greatest playwrights in history.

Today, the theatre continues to sell out all 390 seats for big productions, but the community remains the focus of their work. The creation of the Studio Theatre Participation Programme allowed the Octagon to seek and engage with new groups across Bolton.

Cara Novotny, a Theatre graduate, said: “I have had placements across my three years and the roles have developed, with new, different and increased responsibilities, from supporting the Octagon’s NT Connections group to working as an assistant director on David Thacker’s main house production.”

So, if you’re thinking about studying Performing Arts and Theatre, why not check out the University of Bolton’s courses and click here. 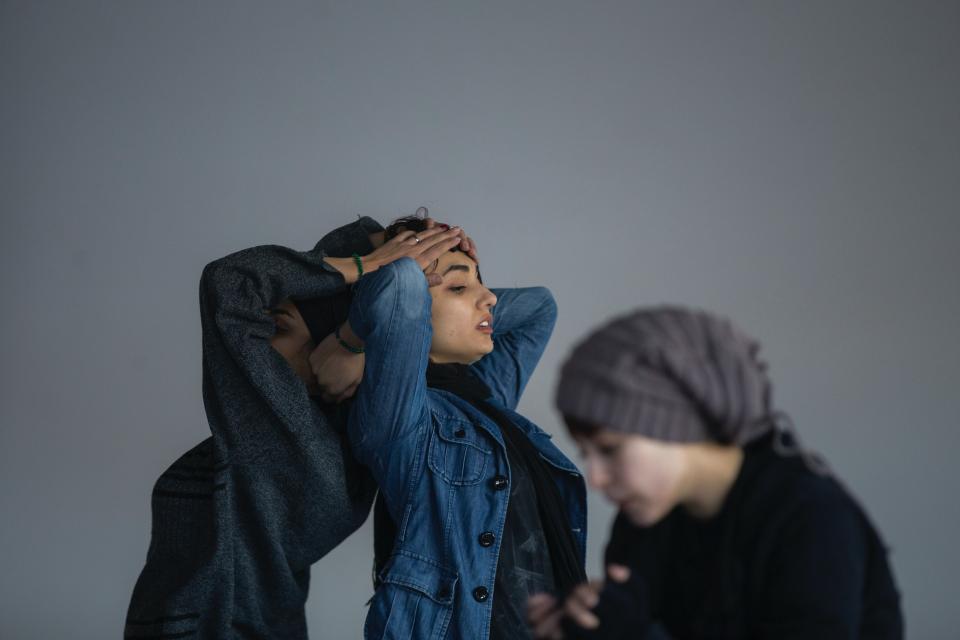 You Can Still Apply for Performing Arts and Theatre Courses 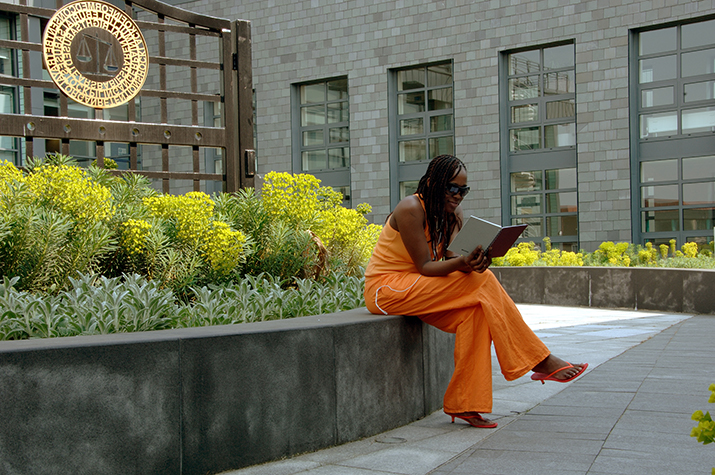 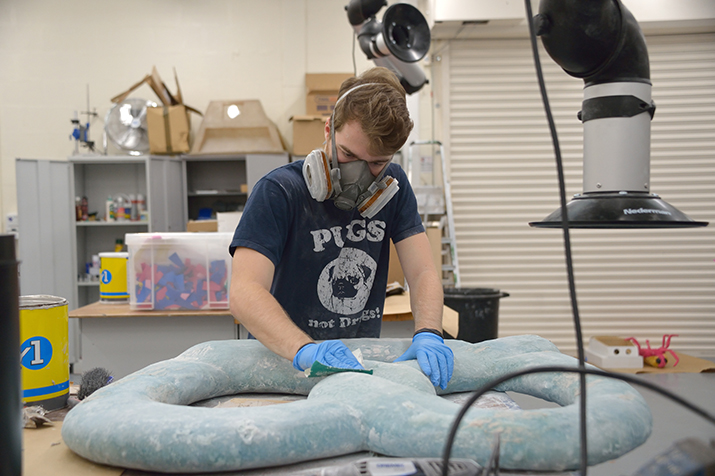 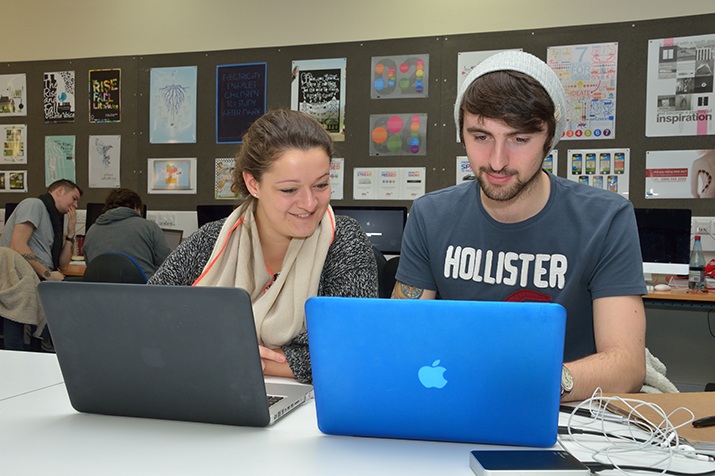