Legacy of Islam in Science - Cancelled

“The Legacy of Islam in Science” with Professor George Gheverghese Joseph – Visiting Professor, the University of Bolton and formerly at the University of Manchester. Scientific revolution emerged from many facets of civilisation, indeed Islam played a pivotal part in the revolution starting from the 8th century right up to the 15th century and continues to inspire scholars even today. The Abbasid Empire was active even during the Dark Ages in the 5th century and placed Baghdad as the centre for knowledge creation and dissemination. One of the first universities in the world, Al-Khazar emerged from the Middle East with a vision to create and disseminate new knowledge. In the 8th century, the father of chemistry Jabir Ibn Haiyan contributed to chemical and physical science from alchemy, as well as major contributions to medicine and astronomy. Professor Joseph, in this masterclass lecture, will discuss the development of astronomy and other sciences in Baghdad during the 8th and 9th centuries and provide a historical timeline to how the Islamic world values knowledge and shared this with other civilisations. The advent of such communications led to a dialogue of civilisations combining Greek geometry, Indian mathematics, Islamic astronomy and Chinese technology. This masterclass is aimed at students of all ages but targeted towards age 15 +, undergraduate and postgraduate students. Particularly for those who are interested in the history of science, mathematics or seeking careers in STEM.

Time: 17:30 (Public arrival and registration at Senate House, Deane Road, BL3 5AB) 18:00-19:00 (Lecture will commence in the Deane Suite Lecture Theatre, Senate House) Car Parking available on request Coaches, parking available at The Chancellors Mall By attending the masterclass, participants will receive a university certificate of participation and the enrichment will provide good grounding experience to the knowledge-base of the individual. Professor George Gheverghese Joseph George Gheverghese Joseph, BSc (Leicester), MA PhD (Manchester), Barrister, Middle Temple George Gheverghese Joseph was born in Kerala and studied at the University of Leicester and then joined the University of Manchester after his graduate studies there. He has travelled widely, holding university appointments in East and Central Africa, Papua New Guinea, New Zealand and Singapore, as well as a Royal Society Visiting Fellowship (twice) in India during which he gave lectures at several universities. In recent years he lectured at Hobart, Monash, Perth and Sydney in Australia; at Cornell, Los Angeles, New Mexico, New York, Berkeley, Chicago and Washington in the United States; at York, Laval and Toronto in Canada; at Western Cape and Durban in South Africa; at UNAM in Mexico; at Cave Hill in Barbados; and at various universities in Portugal, Spain, Italy, Netherlands, Germany and Norway as well as the United Kingdom. In December 2005, he organised an International Workshop at Kovalam which was the culmination of an AHRB-funded Research Project on Kerala Mathematics: The Possibility of its Transmission to Europe’. He has appeared on radio and television programmes in India, United States, Australia, South Africa and New Zealand as well as the United Kingdom, one of them being on Melvyn Bragg’s BBC Radio Programme on “Indian Mathematics”. In 2008, he gave talks at Loyola University, Chicago and the Mathematical Association of America reporting on the findings of the AHRB project mentioned above. In October 2000, he was called to the Bar of the Middle Temple, London. The third edition of his classic (greatly revised and expanded) “The Crest of the Peacock: Non-European Roots of Mathematics” was published by Princeton University Press appeared in 2011, following his books on “Kerala School of Mathematics and Astronomy” and “The Passage to Infinity”. Other major books include: “Women at Work: The British Experience” (Philip Allan, Oxford, 1983); “Multicultural Mathematics: Teaching Mathematics from a Global Perspective (Oxford University Press, 1993); and “George Joseph: Life and Times of a Kerala Christian Nationalist” (Orient Longman, 2003. The last-named book is a political biography of his Grandfather, George Joseph, a close associate of Mahatma Gandhi, Jawaharlal Nehru and other leaders of modern India. In 2009). His more recent book is: “Indian Mathematics: Engaging with the World from Ancient to Modern Times” (World Scientific Publishing, London, 2016. He is also the author of over 70 articles and chapters in books. Risk assessment for this event has been completed for your convenience, please read the information given in the Risk Assessment Form which also contains details of our Public Liability Insurance. If you feel we have not assessed a certain type of risk then do please let us know so we can make relevant changes in the quest for continual improvements. 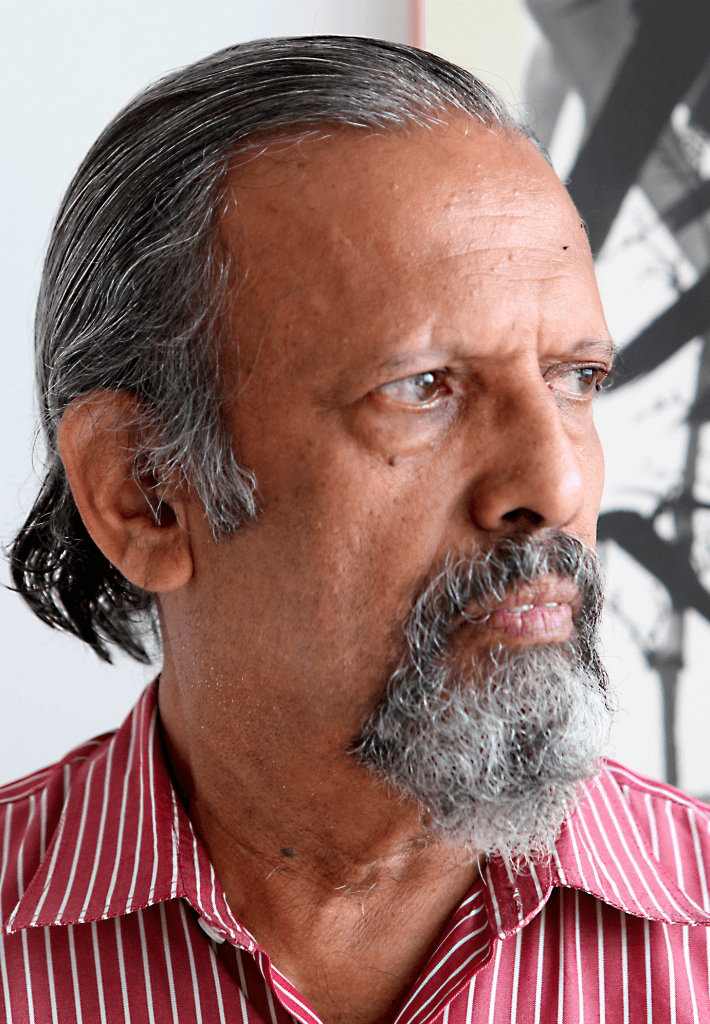