Independent Member and Chair of the Board of Governors

The Right Revd Nigel McCulloch, KCVO MA Cantab Hon DCL Hon DLitt Hon EdD, is an Independent Member and Chair of the Board of Governors at the University of Bolton.

Member of the Nominations Committee, the Resources Committee and the Remuneration Committee.

The Right Revd Nigel Simeon McCulloch KCVO was until his retirement in 2013, the 11th Bishop of Manchester. He was educated at Liverpool College, Selwyn College, Cambridge and Cuddesdon College, Oxford. Returning to Cambridge as Chaplain of Christ’s College, he also spent five years as Director of Studies in Theology there.

At different stages of his ministry, Bishop Nigel’s involvement in education governance has included the role of school governor at Westwood St Thomas Comprehensive and governor at Marlborough College. For several years he was a member of the Advisory Board for Public Seminars at Queen Mary and Westfield College, University of London. As Bishop of Wakefield, he served for six and a half years as a governor of Huddersfield University.

Throughout his decade as Bishop of Manchester (whose diocese includes Bolton), Bishop Nigel chaired the county’s Faith Community Leaders’ Group. Latterly, at the invitation of local cross-party MP’s, he chaired the Greater Manchester Poverty Commission, whose work won the Spirit of Manchester Award for 2013.

Bishop Nigel was National Chair of the Council for Christians and Jews for eight years. A Member of the House of Lords since 1997, he sat on the Select Committees for the BBC Charter and also Communications. More locally, Bishop Nigel was presented with the 2013 Alan Turing Award by Manchester City Council and the Lesbian Gay Foundation in recognition of his efforts to combat prejudice and homophobia.

Bishop Nigel has Honorary Doctorates from Huddersfield, Manchester Metropolitan, and Salford Universities. From 1997 to 2012 he was Lord High Almoner to Her Majesty The Queen. Since 2002 he has been the National Chaplain to the Royal British Legion. In February 2013, Bishop Nigel became the first Bishop of Manchester to be honoured with a knighthood when he was invested by the Queen with the insignia of a Knight Commander of the Victorian Order (KCVO).

Bishop Nigel was elected in October 2014 as President of the Alumni of Selwyn College, Cambridge, for the academic year 2015-16. 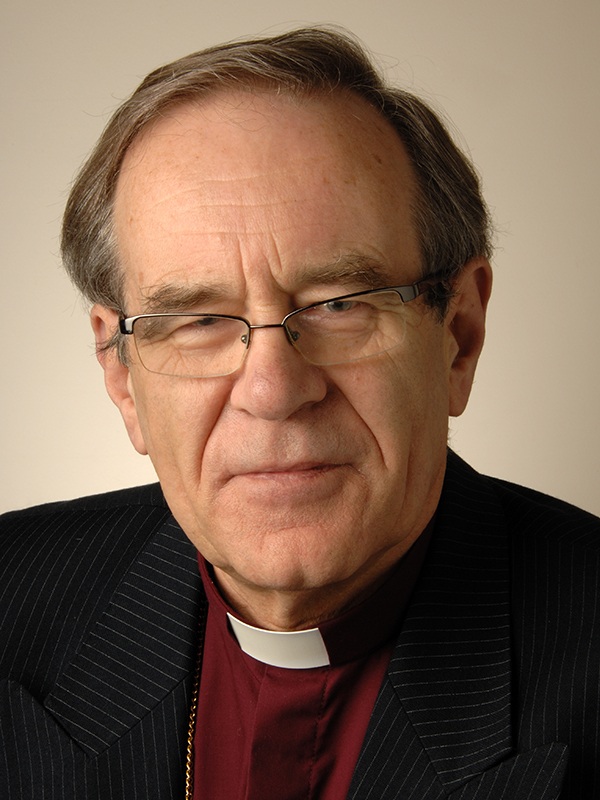