Professor George E Holmes DL is the President & Vice-Chancellor; Member of the Governing Body at the University of Bolton.

He also serves as a Member of the Resources Committee and the Nominations Committee.

When appointed to the post of Vice-Chancellor and Chief Executive of the university in 2005, George became the youngest university head in the UK. He has been at the university now for over 12 years. He holds a Doctorate in the field of Education, a Masters in Business Administration and a BSc in Economics. Professor Holmes is also a Fellow of the Institute of Directors. He previously edited two International Journals for almost ten years, specialising in Quality Assurance in Education.

In 2002 he was appointed by the then Secretary of State for Education and Skills as an advisor to the Department, becoming, along with Sir Ron Cooke, one of only two Sector representatives for the Department’s HE Policy Delivery Steering Group, which was assisting in the preparation of the HE White Paper. George was, for six years until 2014, on the Board of the Octagon Theatre, Bolton, and was formerly a Board member of the Bolton Lads and Girls Club. He was previously a Governor of Bolton School, the ESSA Academy Trust and Bury College. He is a founding Trustee of the Bolton University Technical College, and a Governor at Bolton College.

Prior to joining the university, Dr Holmes was Principal of Doncaster College where he also established the Doncaster Education City Project, of which he became Chief Executive. In this post, he secured the largest capital grant in the history of the FE sector at the time and had responsibility for building a new £75m College on the Waterfront. At Doncaster, he was a Governor of both the College and Hayfield School.

George was previously Deputy Vice-Chancellor at the University of North London (now the London Metropolitan University). In 1996 he played a central role, within the Vice Chancellor’s Office, in the founding of the Lincoln University Campus, opened by HM The Queen.

Latterly in 2015, Professor Holmes was appointed by Her Majesty’s Lord Lieutenant of the County of Greater Manchester as one of his Deputy Lieutenants.

George has recently joined the Board of Regents College. 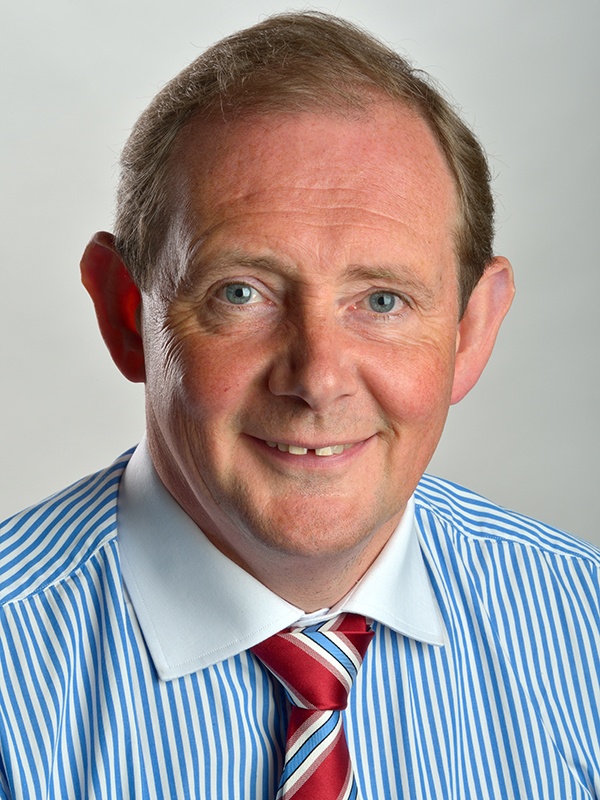