My career has involved me in education at many different levels. In 1987 I was trained by IBM to deliver interpersonal skills courses, and with subsequent consultancy with IBM for four years. This Consultancy work was combined with undergraduate and MBA teaching, including a position as Head of English and Lecturer in Human Resources in CEFEM a university business school in Mallorca.

When my work at IBM came to an end, in 1990, I became a self-taught programmer in HyperCard and Director on the Macintosh. I was then involved in extensive collaborations with Ultralab at Anglia Polytechnic, now Anglia Ruskin University, which introduced me to the academic discourse around the use of technology in education. I combined this work with a part-time role as a teacher and computing coordinator at a primary school.

In 2006 I joined the University of Bolton, where I have held three roles:
• Reader in eLearning, 2006 – 2010
• Professor of Educational Cybernetics 2010 – 2015
• Professor of Education 2015 to present
As a professor of Educational Cybernetics, I focused on developing an understanding of education by bringing together the areas of pedagogy, technology and organisational structure. In doing this I was inspired by the literature which emerged from the Cybernetics tradition. In the Institute for Educational Cybernetics (IEC) I took a research leadership role. I coordinated European project bidding for the Institute and often took the leading role in writing grant proposals. The successful IEC project bids in which I participated included UNFOLD, TENCompetence, Trailer, VALS, iTEC, Omelette, LACE and Rage, with resulting income to the University in the order of one million pounds. As the projects developed, I contributed strongly to the theorisation of the work and its results and the publication of the outcomes. This work also produced a number of significant educational software products, either developed by IEC alone or as a leading contributor. This software includes the Apache Wookie Widget Server, Apache Rave, the Reload SCORM editor, the RECOURSE IMS LD editor, and the TENCompetence competence management system.

In my present role as Professor of Education, I continue working along the lines I established in the IEC. My research interests are broad but may be summarised as including educational cybernetics, learning analytics, the modelling of teaching and learning, educational technology, the governance of education, education and emancipation, and resilience.

In recent years a particular focus of my work has been on with learning analytics, and I have been actively engaged with the xAPI specification. As part of this work, I have written several papers analysing the implications of the use of data in education. I hold an MA in History of Art, and I am pleased to have been able to reconnect with this field in recent collaborations with the School of the Arts.

I am an active member of numerous scientific committees in the field of educational technology and a frequent reviewer for journals. Through my scholarly activity, I have developed extensive international connections, and I have presented at conferences in many countries, and been a visiting professor in Spain and Canada.

In my free time, I am an enthusiastic player of traditional and popular music on the violin and guitar. Languages are important to me, and I speak both Welsh and Catalan with my family. 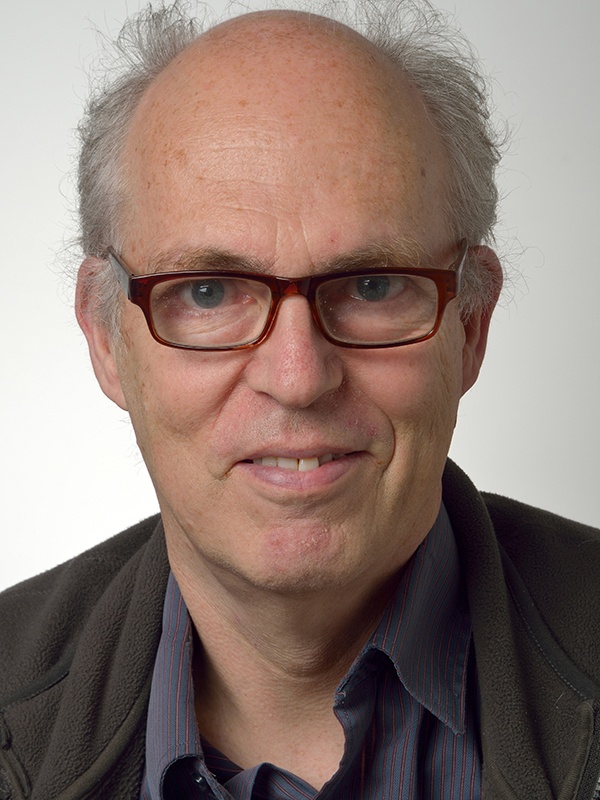