Professor Bill Luckin gained a second-class degree at Wadham College, Oxford, graduating in 1964. Following a year teaching in the Peoples’ Republic of China, he worked as a journalist at the Times Educational Supplement and Times Higher Education Supplement. He also had a part-time position at Caius College, Cambridge, as an assistant to Dr Joseph Needham, the author of the classic, multi-volume Science and Civilisation in China. In 1972 Professor Luckin gained an MSc in Economic History at the London School of Economics. This was followed by a Research Fellowship at the University of Sussex, exploring the history of science journalism during the interwar period. In 1978, Professor Luckin joined the History Department at, what was then, Bolton Institute of Technology. He has now been at Bolton in its various forms for 40 years and still works at the university one day a week.

Soon after his arrival at Bolton, Professor Luckin began to focus on socio-medical and environmental history. He has published widely in this field. His major early works include:
- Pollution and Control: A Social History of the Thames in Nineteenth-Century London (Bristol: Adam Hilger) in 1986
- Questions of Power: Electricity and Environment in Interwar Britain (Manchester: University of Manchester Press) in 1990.

Since then, Professor Luckin has published numerous books and articles. He has played a major role in shaping environmental history in the UK and has toured and lectured widely in the United States, France, Germany, the Czech Republic, Poland, Italy and Mongolia. He has been a member of the editorial boards of Urban History and Social History of Medicine; he edited the latter journal for eight years at the beginning of the new millennium.

Professor Luckin has received awards from the University of Bolton, the Social Science Research Council, the Wellcome Trust and the University of Manchester, where he is an Associate at the Centre for the History of Science, Technology and Medicine.

He is currently co-editing (with Professor Peter Thorsheim of the University of North Carolina) A Mighty City under Threat: The Urban Environmental History of London 1800-2000 (University of Pittsburgh Press, forthcoming 2019.) 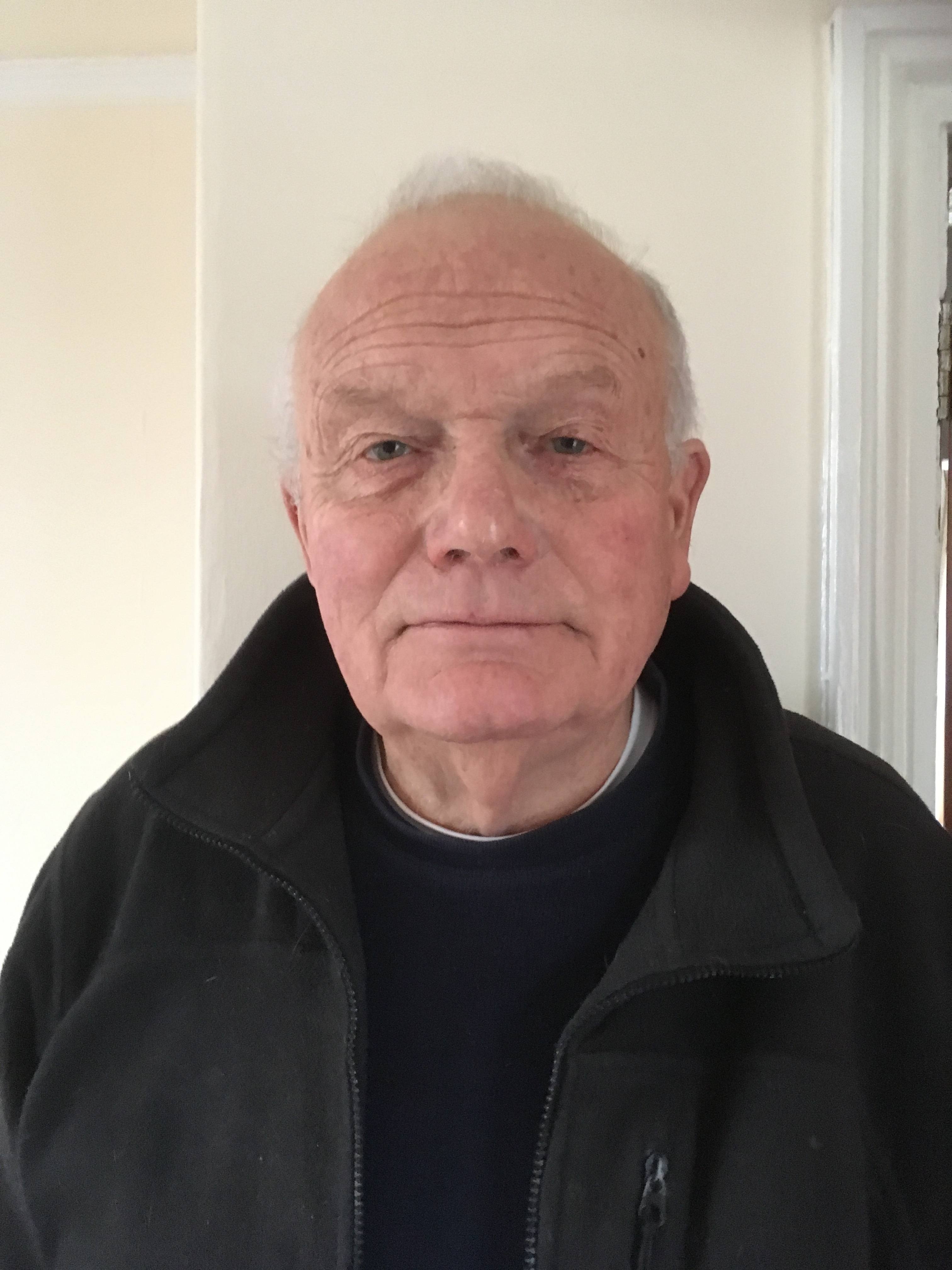 Bolton School of The Arts