I have been actively involved for over 30 years in world-class, professional manufacturer supported motorsport in a number of disciplines as follows:

Prior to joining as Director of the NCME, I was most recently a Consultant Team Manager for Blackbull Ecurie Ecosse British GT Team on weekends, while also being the Managing Director for Desmond J Smail, a leading classic and modern Aston Martin Specialist, specialising in the build and restoration of classic Aston Martins from DB4's to V8's.

Prior to that, I was the Managing Director for CRS Racing Ltd / McLaren GT, racing in the World Endurance championship and building and running McLaren GT3 racecars, preceded by a varied position for RML group as Project Manager / Sales Manager / Team Director for the Chevrolet World Touring Car Team.

My previous position was in a dramatically different area of the World Rally Championship where I was the Team Manager and Project Manager for the Hyundai World Rally team with Motor Sport developments.

This was preceded by my first stint at RML where I successfully project managed the Vodafone Nissan racing team, to back-to-back titles in the late 90's BTCC Championship.

My formative years were initially as a Mechanic and leading on to a Junior Engineer role and progressing to the Production Manager at MSD on BTCC, Rally and customer projects.

I am still actively involved in a number of personal projects and compete in grassroots motorsport in trails, autotests and classic trials, in which I compete in myself, build historic special and regularly compete in hill climbs.

Being the director of the NCME gives a wonderful opportunity to help embed and assist the students with my varied experience in the many disciplines I have been involved in. 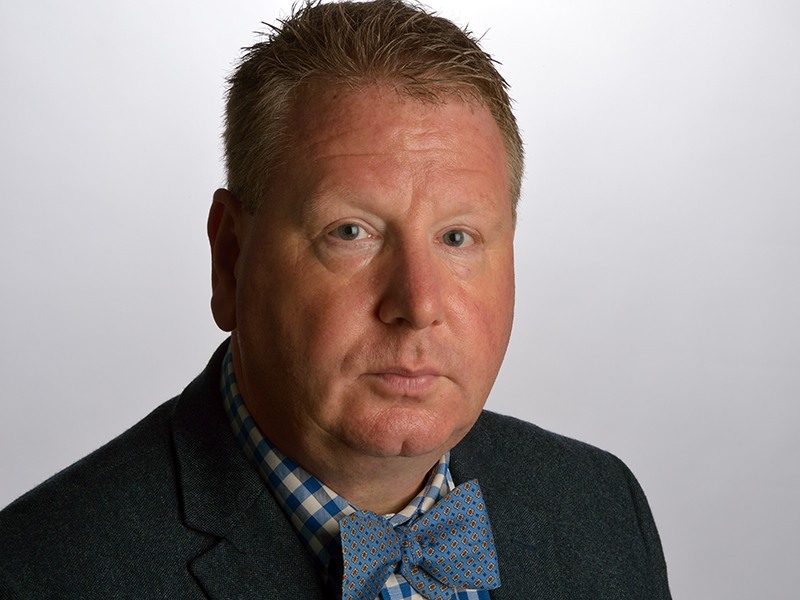