Dr Junfeng Geng is Reader in Materials Chemistry working at Institute for Materials Research and Innovation (IMRI), and Institute for Renewable Energy and Environmental Technologies (IREET), School of Engineering. He was educated as a chemist with his B.Sc. (1983) and M.Sc. (1986) Degrees obtained from Chemical Engineering College, Nanjing University of Science and Technology, China. He came to the University of Cambridge in 1994 for PhD studies and earned his PhD degree (1998) therein Physical Chemistry with scholarships and Lundgren award (Supervisor: David Husain, Professor of Physical Chemistry). After that he continued in the Chemistry Department of Cambridge as a Postdoctoral Research Associate working with Brian F. G. Johnson, Professor of Inorganic Chemistry, FRS, where he carried out molecular metal cluster research initially suggested by Johnson and later significantly extended it to other highly original research subjects on carbon nanomaterials, inorganic oxides, and polymers, and successfully delivered 3 EU FP framework funded projects and several UK industrial projects. He was awarded by Cambridge University with several years of bonus salary and was later promoted to Senior Research Fellow by the University (2005) in recognition of his outstanding contribution to both basic research and technological development. In 2010 he moved to University of Bolton with a readership appointment. Dr Geng has an extensive research and development background and project management experience for both academia and industry. Before coming to the UK, he was a university teacher of Beijing Institute of Technology (Teaching Assistant (1986), Lecturer (1988), and Associate Professor (1994)). He is the author of over 120 publications mainly as full, refereed research papers published at international high profile journals in the fields of chemistry, materials science and nanotechnology. Along with his contribution to fundamental science, he has a number of technological inventions, which may be partly seen from his ten patents filed at UK national, European and international levels. Several of his inventions and technical know-how have been adopted by the UK chemical industry and have been successfully commercialised with the products now supplying the global market. Apart from his research activities, Dr Geng has been a leader of an M.Sc. degree course in Renewable Energy and B.Sc. (Hons) Top-Up course in Materials Science. Also, he serves editorial duties for three international research journals in the fields of materials chemistry and nanotechnology, supervises PhD students, and acts as external or internal examiner for PhD theses. His current research interests are of carbon nanomaterials, metal nanoparticles, conducting polymers, and piezoelectric material for applications in energy harvesting, catalysis, and environmental technologies, as well as in the general areas of materials science and engineering. 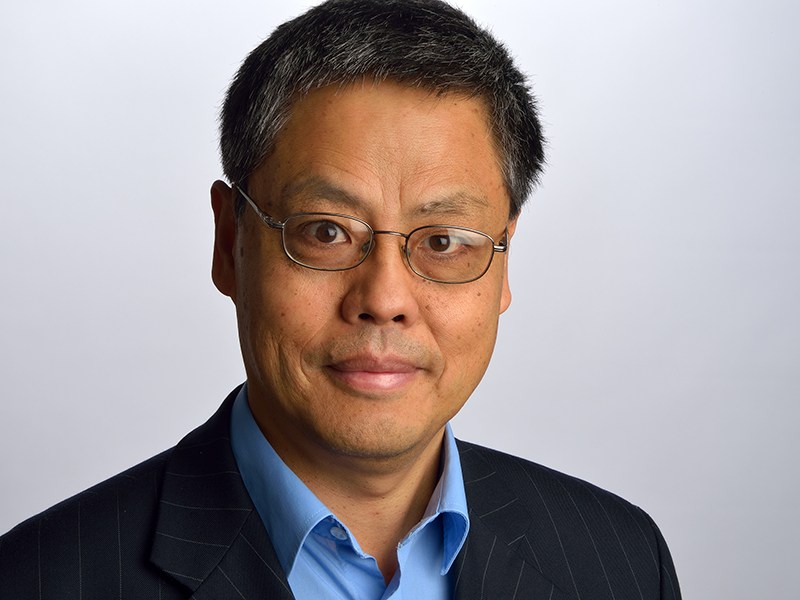