Santa’s sleigh will be back on its rounds with Turton Rotary Club – thanks to the talented students and staff from the University of Bolton’s special effects model-making department. 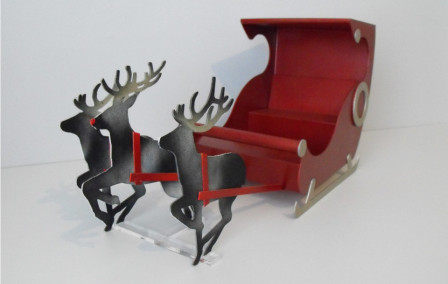 It is the first time in three years that the club will be able to tour the streets with Father Christmas after a fire in a warehouse destroyed the sleigh and Rudolph.

The festive tradition stretches back three decades and has raised thousands for charity.

The club approached the University of Bolton's SFX model-making department to help design and build a replacement.

Farnworth-based timber merchant Anthony Axford Ltd generously provided the wood for the stylish herd of reindeer that pull the new-look sleigh and Bradshaw Sheet Metal built the trailer for it to sit on.

Jim Turner from the rotary's community projects team said: “It was a difficult process, but the new sleigh is fantastic, thanks to the university kindly offering to create a new sleigh.

“They really took on board what we wanted it to look like. 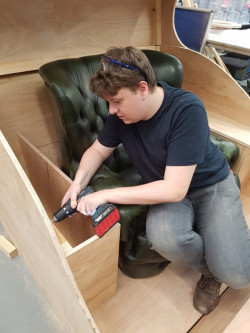 “When we were told we could finally go and see it, it was just magnificent. I would also like to thank Anthony Axford’s and Bradshaw Sheet Metal, whose support was invaluable.

Jim Costello, Programme Leader of the University of Bolton’s SFX Model Making programme, said: “It was a pleasure to be involved in this project.

"We and the students were well aware of its significance in the community and the affection with which it is regarded by the public of north Bolton.

“It was a challenge for us to design and create something that was both new and modern but retained the traditions of the festive season.

“We are delighted with the end result and hope that the club manages to raise lots for charity on the new sleigh which is now being ‘pulled’ by several reindeer, rather than just poor old Rudolph on his own!”

Martin Axford, owner of Anthony Axford timber merchants in Farnworth, said: “We were pleased to donate the materials for such a worthy cause – it’s great that the sleigh will be back out and about in the area in the run-up to Christmas.” 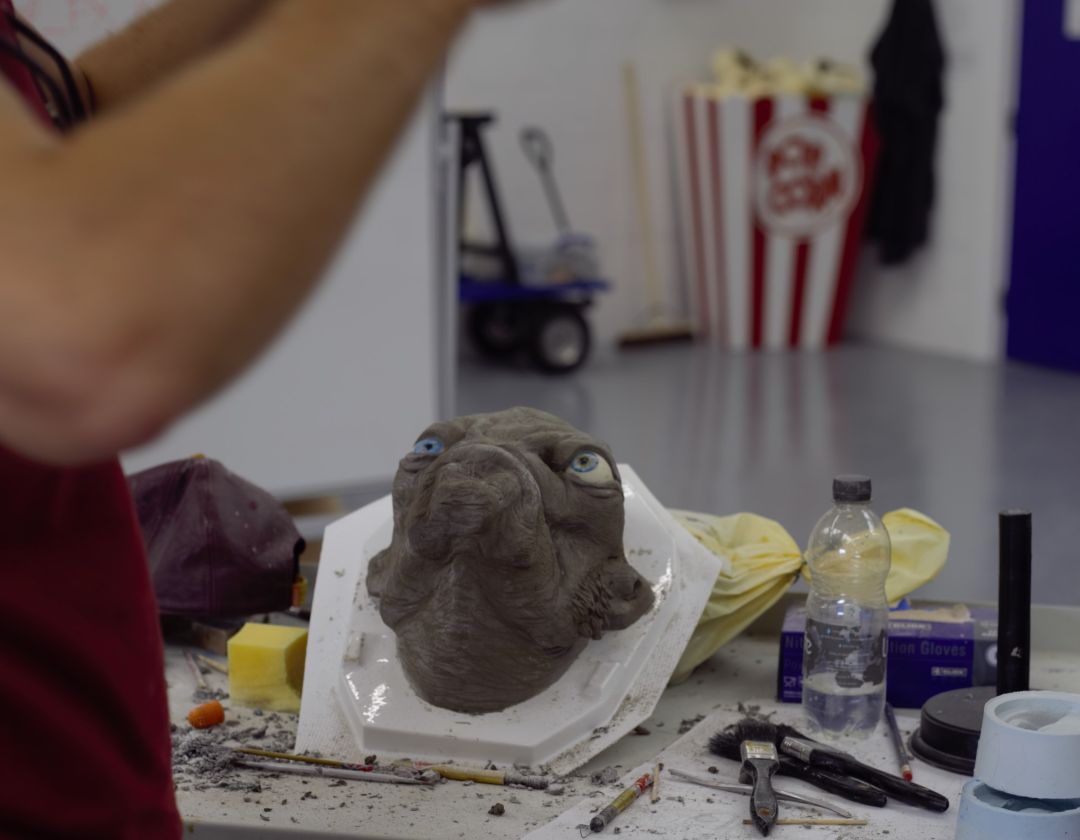 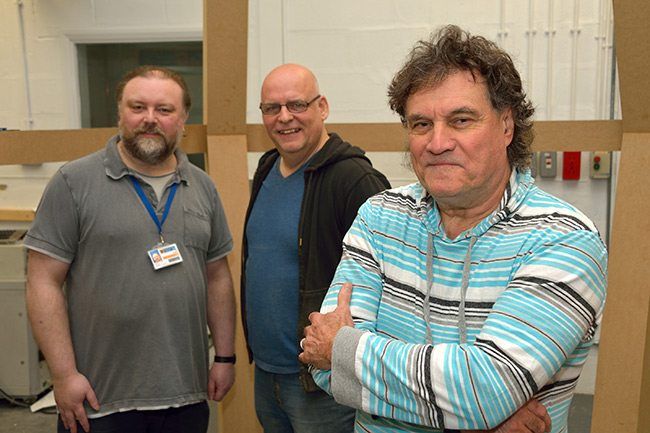