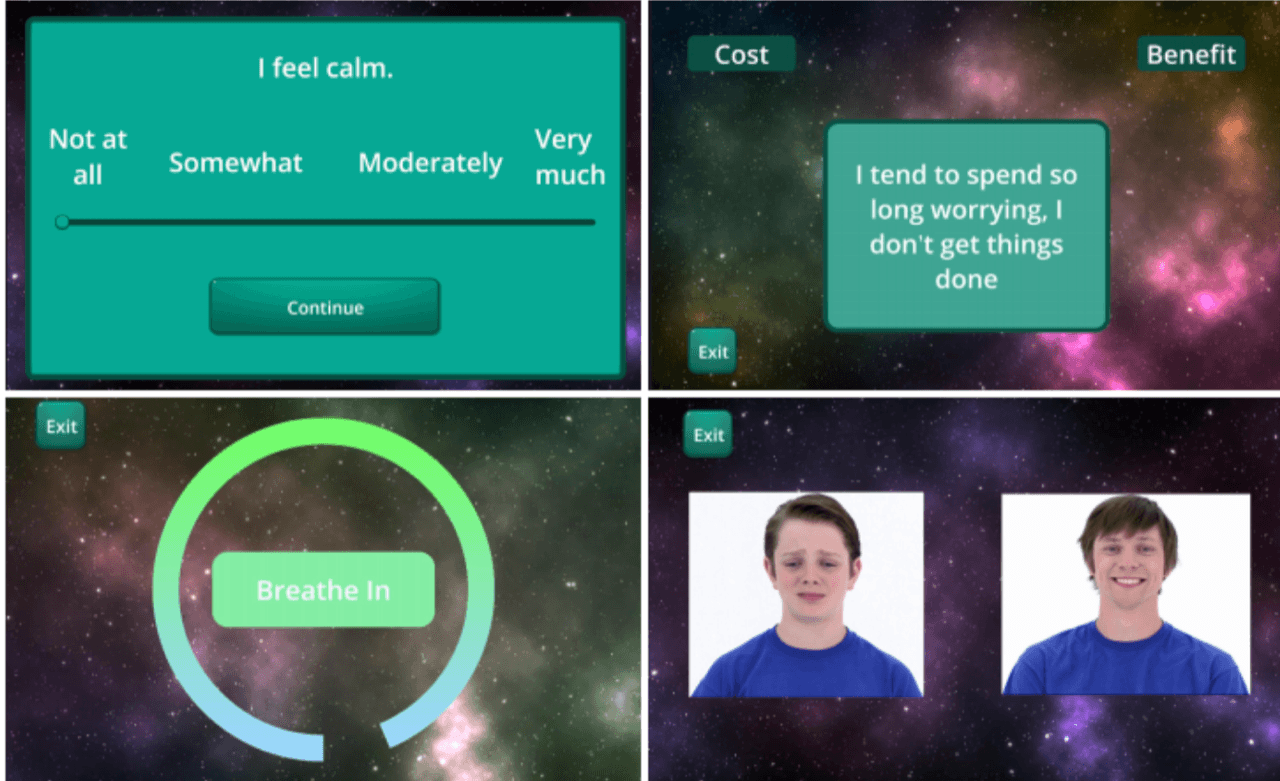 The University of Bolton is to start trialling a video game aimed at reducing anxiety levels in children and teenagers.

Creators of the game are now looking for 100 volunteers, aged between 10 and 19, who will test the prototype.

The mobile game, initially for Android devices (with a PC version available), has been jointly designed by the University’s Psychology and Centre for Games Development departments to help young people with anxiety, whether a diagnosed condition or not.

Steven Barnes, who is a Variable Hours Tutor in Psychology at the University of Bolton, said that the lockdown the UK has been under since March because of the Covid 19 pandemic may negatively affect anxiety in young people for many reasons.

He said: “For example, there may be a lack of availability of normal support systems, particularly those usually provided by educational institutions such as school counsellors, or family and friends.

“There is also a loss of routine, concerns about falling behind with learning, not knowing when lockdown will end, or for students moving to new ventures in September - what their new school, college, or university experience will look like, or if they will be able to find work.

“Despite this, a recent poll by charity Anxiety UK found that 18% of respondents said that they had struggled to get support during the lockdown.”
Steven added: “The young people who play the game don’t necessarily need to have an anxiety diagnosis.

“Anyone who meets the ‘at-risk’ requirements can still take part. We will pre-test everyone, so we can determine this quickly.

“We are also interested to see if the game can prevent people who may be ‘at-risk’ from slipping over the line to a clinical level of anxiety.”

The prototype game, which is as yet unnamed, has been in development for around two years and was built using feedback from adolescents, including students from the University Technical College.

Initially, all participants will be asked to play the game for 30 minutes a day for two weeks. Then they will be able to use the game any time they like.

Steven said: “We will follow up after a couple of months. The aims of the study are to examine the anxiety-reducing effects of the game, both immediately and over the two weeks.

“We also want to examine how often players use the game after the intervention has ended and if this has any effect on whether any reduction in anxiety-reductions is maintained.

“We are very keen to assess how therapeutic games may be valuable for at-risk groups and the study aims to inform the wider debate around games as a therapeutic intervention not only within structured interventions, but also in a self-directed capacity.”
Initially, a range of existing games was tested with adolescents to help with the build of the game, which was then completed by Joseph Adams, an MSc student from the University of Bolton’s Centre for Games Development.

Steven said: “The game contains elements of cognitive-behavioural therapy designed to challenge some of the irrationalities which cause and maintain anxiety.

“When users log-in and log-out, they are asked to rate their current anxiety, which the game remotely sends to a secure server, which allows us to measure the immediate impact of the game, as well as its effects over time.”

Steven said that if the game was successful he would like to ask the community who have helped test it to submit name ideas, followed by a vote to pick a winner.

Those under the age of 16 will need permission from a parent or guardian.

To apply to take part in the trial, you should contact: S.Barnes@bolton.ac.uk