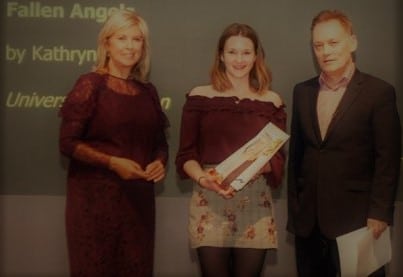 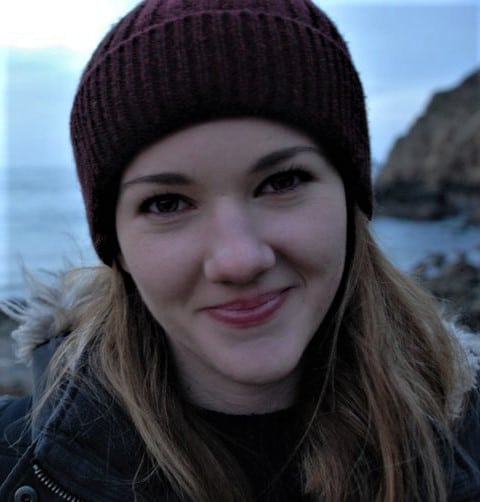 University of Bolton student Kathryn Berry’s acclaimed film Fallen Angels has been nominated for a major national award. It has been shortlisted in the RTS Student Television Awards 2018 and the winner will be announced at a glittering ceremony in London on Friday June 22. The short documentary has already won the Undergraduate Factual category in the regional awards. It focuses on a group of individuals overcoming extreme adversity; recovering from an addiction and turning to the world of dance with the Fallen Angels Dance Theatre to battle their demons and find new meaning in their lives. Kathryn’s film is competing against entries from the University of Stirling and the University of Leeds. Kathryn, aged 22, who graduated from the University of Bolton last year after studying media, writing and production, said: “I was really surprised when I won the regional award, but to be shortlisted for the national award is just mind blowing. It is an amazing feeling.” Sam Johnson, the university’s head of the Bolton School of the Arts, said she was incredibly proud that Kathryn’s film had been nominated nationally. She said: “To be nominated in the national awards is just fantastic.” The ceremony will be held at the BFI Southbank and Kathryn’s friend and fellow student Tiffany Breen, who helped to produce the documentary will attend on her behalf. Kathryn said: “I had the offer of some paid filming work on that date and although it was a really difficult choice I decided to do that rather than go to the awards. Tiff will let me know how I do.” Another student, Megan Morris, edited the film under Kathryn’s supervision and helped to find a musical score. Fallen Angels was also screened at last year’s Bolton Film Festival, at the Telling Tales International Film and Audio Documentary Festival. The awards recognise the best audio-visual work created by students across the UK and Republic of Ireland at undergraduate and postgraduate level. They are judged in six categories – animation, comedy and entertainment, drama, factual, news and short feature.