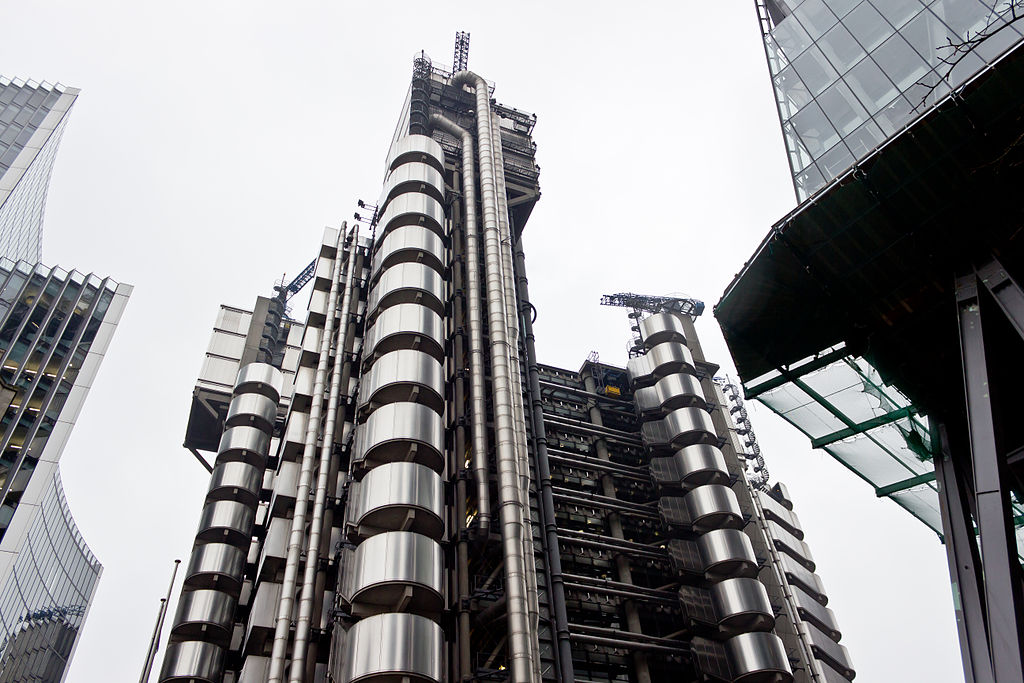 With its traditional insurance skills and its capacity for innovation, London is well-placed to meet the needs of a growing Islamic finance sector, John Glen, economic secretary to the U.K. Treasury told an insurance conference at Lloyd’s. Glen, who also serves as minister for the London financial sector in the government of Conservative Prime Theresa May, said London brings the right combination of capital, underwriting skill and high standards of regulation. “London provides a world-leading insurance market, with over 350 carriers, brokers and affiliated professionals within the Square Mile,” Glen said. “And this generates over 25% of the City of London’s contribution to U.K. GDP and provides services to customers around the globe.” The “City of London” and the “Square Mile” are both references to London’s financial district. The conference was hosted by Lloyd’s and the International Underwriting Association, which represents the London company market; the Islamic Insurance Association of London and the Centre of Islamic Finance at the University of Bolton, in northern England. The IAIL released a list of guiding principles designed to “provide a platform for the provision of Shariah-compliant” insurance and reinsurance products in the London market. The principles covered such areas as capital management, contracts and the treatment of surpluses. London is both the world’s leading insurance centre and the Western world’s main hub for Islamic finance. London needs to drive “the innovation needed to cement this position into the future.” Islamic finance has flourished in London since the 1980s, Glen said. For this to continue, the government must continue to work closely with the leaders and innovators in the Islamic finance to support the growth of the domestic market. In 2014, the United Kingdom became the first sovereign authority outside the Islamic world to issue a Sukuk or Islamic bond. The attraction of global investment into this market, he said, “further demonstrates government support of the growth of domestic Islamic finance.” In April, Dave Matcham, chief executive of the International Underwriting Association, said Shariah- compliant commercial insurance products will be important for the London market. “The London market is ready, willing and able to serve the demands of Islamic interests to share commercial risk,” Matcham told the 10th World Takaful Conference in Dubai (Best’s News Service, April 10, 2018). The United Kingdom now has five Shariah-compliant banks and another 20 banks providing Shariah-compliant products and services to more than 100,000 retail customers. The United Kingdom has also become top global centre for education in Islamic finance, he said. “We are generating skills here in the U.K. to be world leaders in Islamic finance,” Glen said. “And we are pleased to see the progress being made in the Islamic think tank space.” Glen said the global takaful market makes up only about 2% of the global Islamic finance industry. “The U.K. takaful sector has been gaining momentum,” he said. Cameron Murray, head of the Middle East and Africa Commercial Division at Lloyd’s, said the development of Shariah-compliant products for Lloyd’s and the London market “is not an option.” It comes down to meeting the needs of large numbers of customers globally, Murray said during a panel discussion. Lloyd’s, he said, also offers the advantages of a “physical location at the heart of one of the world’s great financial centres,” with easy access to other hubs. London also has a highly respected regulatory regime and strong talents, he said. The roots of Islamic finance go back more than a thousand years, with the first Sukuk having been issued in Damascus around 650 A.D. Glen said the sophistication of the London market will mean that “it will continue to be at the forefront of insurance, developing products to target increasingly complex and global risks.” “London’s position in this global market is nothing new,” Glen said. “Indeed, property insurance as we know it today is a direct product of the Great Fire of London [in 1666].” Glen said his goal as a government minister is “to strengthen and maintain Britain’s position as the world’s preeminent centre for financial services.” Glen said London’s ambition in the Islamic insurance market will not be hurt by Brexit. “Our decision to leave the European Union,” he said, “will make the U.K. only more global.” (By Robert O’Connor, London editor)