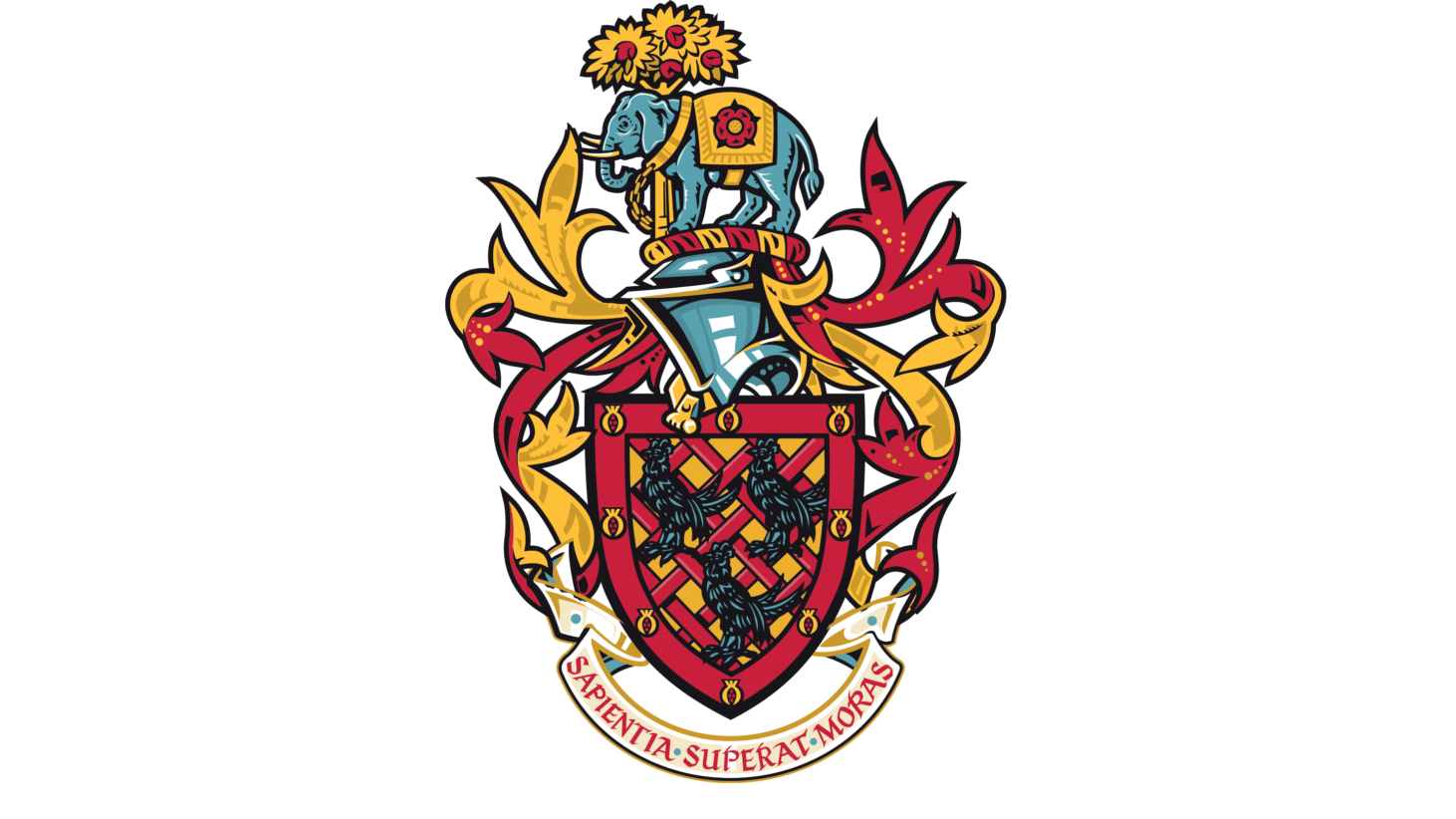 Students from the University of Bolton were addressed last week by John Hayes, Member of Parliament for South Holland and The Deepings. Mr Hayes’ lecture was entitled ‘The Phoenix, Civil Society’s Rebirth’ to students from the university’s Centre for Islamic Finance at the William Morris Law Court.

In the following extracts from his speech, Mr Hayes said: "It isn’t freedom of choice that most people lack, but any sense of the meaningful social obligations essential to the maintenance of loving families and stable communities. It is through the obligations that nurture our sense of duty that humans are elevated beyond individual interest – to communal will."

"What people long for above all else is not more liberty, but more certainty, more order and greater protection for our way of life’ Speaking about the Conservatives he said: ‘Our’s is the party of Wilberforce and the abolition of slavery; the party of Shaftsbury and the Factory Acts; that of Disraeli’s ‘elevation of the people’ and the party of Margaret Thatcher who freed the economy and unlocked opportunity."

John Hayes was educated at Colfe’s Grammar School and Nottingham University. He came to politics early, joining the Conservative Party aged 14. Whilst a director of a successful business, John served on Nottinghamshire County Council.

First elected as the MP for South Holland and The Deepings in 1997, he has been re-elected six times with increased majorities, achieving in 2017 the highest per cent of the vote of any Conservative MP. John was appointed Minister of State for Further Education, Skills and Lifelong Learning in May 2010 and subsequently served as Energy Minister, Senior Parliamentary Adviser to the Prime Minister, Minister of State for Transport, and Minister for Security at the Home Office. Since leaving the government in January 2018, John has turned his interests to the wider world, establishing and chairing the All-Party Parliamentary Group on Lebanon.

John is a patron of the charity Headway, and for many years he was the Chairman of the All-Party Group on Disability. The lecture was chaired by Professor Mohammed Abdel-Haq, Professor in Banking and the Director of the Centre for Islamic Finance. University Chancellor, The Earl of St Andrews, was also in the audience.

The Centre for Islamic Finance was launched at Bolton University in 2012 and attracts PhD students from around the world. The Centre works in collaboration with other financial institutions to encourage high-quality research and promote the understanding of Islamic finance.