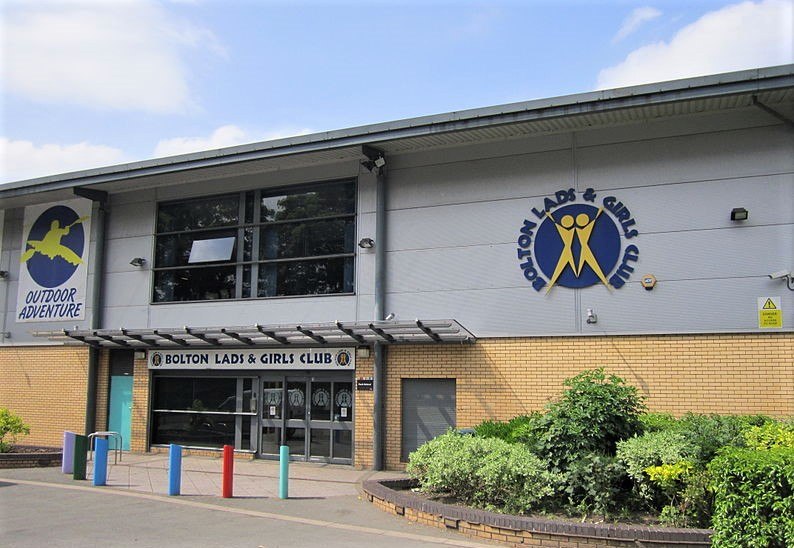 The Pro Vice-Chancellor of the University of Bolton, Baroness Helen Newlove has been appointed the new President of Bolton Lads and Girls Club (BLGC).

Baroness Newlove takes over the role from outgoing President and fellow member of The House of Lords, Baroness Trish Morris, who is also a member of the University’s Board of Governors.

Helen first visited BLGC in 2008 to see work being done to support young people, she said she was “absolutely delighted and honoured” to take up her new post.

On the appointment of her new role she said: “From the very first time that I saw for myself the great work being done in Bolton and the huge positive impact it has on the lives of so many young people from all different backgrounds, I have been enormously impressed with the club.”

She added: “I want to highlight the fantastic support that BLGC gives to young people, having seen for myself just how the young people are able to access a safe and secure space, working with great volunteers and youth workers who will help a struggling teenager.”

Baroness Morris has been involved with BLGC for the past 25 years and took over as club President in 2015, when Ross Warburton stepped down.

Chief Executive of BLGC, Karen Edwards OBE, said: “I would like to thank Trish for her hard work and support over the past four and a half years, she has been wonderful.

“We are absolutely delighted that Baroness Newlove has agreed to be our new President. I know she will be a fantastic advocate and I am looking forward to working closely with her.”