Photography student Ian Smith's exhibition ‘Prostate Cancer: Every Picture Tells a Story’ is part of a personal crusade to help save lives. 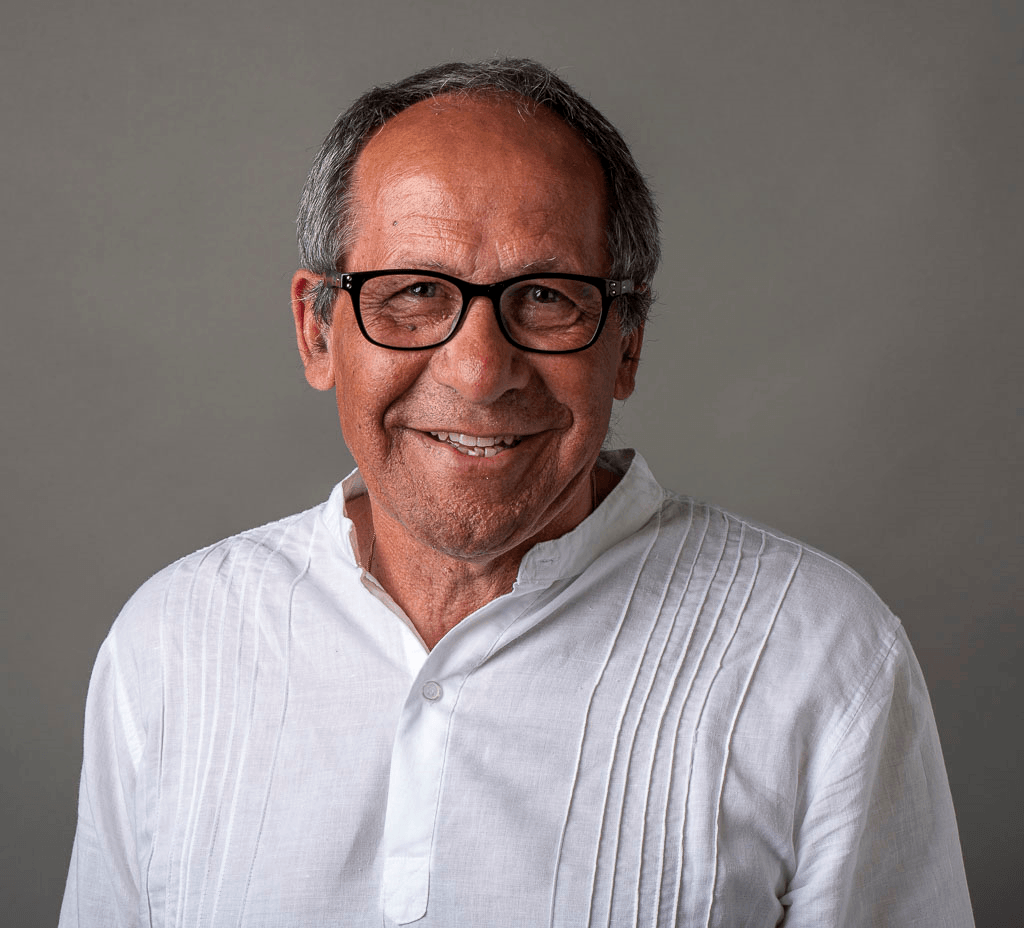 When Ian Smith was diagnosed with prostate cancer, his immediate thought was that he had been handed a death sentence. The year was 2010 and Ian, then aged 62, was overwhelmed by a number of emotions. The strongest, however, was anxiety. The uncertainty about what the future would hold or whether he would even have a future.

The diagnosis meant that for the past eight years, Ian has had to undergo check-ups every four to six months to ensure that the disease is ‘stable’. It also meant that a plan to set up a cycle training business in his retirement – before his illness he was a keen cyclist. He could ride 100 miles a day – had to be abandoned.

A new life in photography.

He did not study at university when he was 18 as he had to work to bring in money for the family. So, in 2015, at the age of 67, he decided to enrol in a Photography BA degree at the University of Bolton. For the past two and a half years he has been working on a project as part of his course, using his experience of being diagnosed with prostate cancer to create a highly personal and moving exhibition, which opens next month.

He said: “It has been amazing being able to do this course. I had always had a camera, had always taken photos and the hobby became more serious in 2012. Someone asked if I had ever thought about doing a degree, so I applied to the University of Bolton.

“It was so exciting to enrol. I was the oldest in my year, but that never bothered me. “My daughter told me that I would learn more about myself than about photography doing this degree course and she was absolutely right.” Ian, who graduates in the summer, said: “I have thoroughly enjoyed the past three years. “I feel that even at the age of 70 it has given me more confidence. “When I look back to 10 years ago and what has elapsed since then… it has been a huge personal achievement.”

New Project about "The New Norm"

Ian’s photographic project, entitled ‘Prostate Cancer: Every Picture Tells a Story’, focuses on five men who have each been diagnosed and treated for the disease and are now living what is described as the ‘new norm’. The aim of the exhibition, which will move into hospitals in Lancashire after its stint in the university, is to urge men to get regular health checks. And to not put it off, be embarrassed, ashamed or scared.

Ian, who is married to Ann and has two children and three grandchildren, discovered he had cancer when he had treatment for prostatitis, which developed into septicemia. He says that of all men diagnosed with prostate cancer, 60 per cent have been sent by their wives to get checked out. All the portraits in the exhibition feature the men with their wives by their side. All are unequivocal in their praise for how their spouses’ support has made all the difference during an incredibly traumatic time in their lives.

Ian said: “The project celebrates guys who have been treated, but also the inclusiveness and support of their wives. Just as my wife has also been amazing throughout it all. The aim is to ensure that men start to take their health seriously and check-ups become part of their routine.

“There isn’t a screening for prostate cancer. The key is to present early and to get diagnosed early. Early diagnosis saves loads of lives. I also hope that the exhibition shows men who have been diagnosed that they can be reassured, that it doesn’t mean the end of everything, that you can live well and enjoy life.”

Bolton businessman and Bolton FM radio chairman Andrew Dickson, who battled prostate cancer, is featured in the project. Andrew, aged 70, is pictured with his wife Pat. He was diagnosed at the age of 58 and also stressed the importance of early diagnosis and praised his wife.

He said: “Pat’s support was very important. She helped to research treatments and make the best decisions. And obviously was there during my recovery after a major operation.”

The university shows opened to the public on Friday, June 8. Afterwards, Ian was given permission to install the exhibition at Blackpool Victoria Hospital, Royal Preston Hospital and Chorley District Hospital. The East Lancashire NHS Trust in Blackburn has also shown an interest. It means that the work will be seen by the public until spring next year.

Sam Johnson, Head of Bolton School of the Arts at the University of Bolton, said: “Ian’s research and creation of visual narratives which convey heartfelt individual stories regarding prostate cancer diagnosis, treatment and life post-diagnosis are so important. His photographic work testifies to the intelligence, sensitivity and ‘human touch’ that he brings into the frame as he builds trust and meaningful relationships with those who have been diagnosed with prostate cancer, their partners and families.

“His personal commitment to this project is remarkable and I’m confident it will continue to go from strength to strength.”

But Ian has not finished yet, despite his course coming to an end. He is already planning the second phase of his project, under the title ‘Men Seeking Health in Hard to Reach Communities’. This will be aimed at what Ian described as a “very under-represented” section of the population – different cultures and races and the gay community, men who especially do not find it easy to seek health services.

Ian is now looking at opportunities to source funding for his latest project and in the meantime, he is looking forward to his exhibition being unveiled to the public.

He said: “This year has been a significant one. I have turned 70, celebrated my 50th wedding anniversary and will graduate.

“Not many people can say that.”