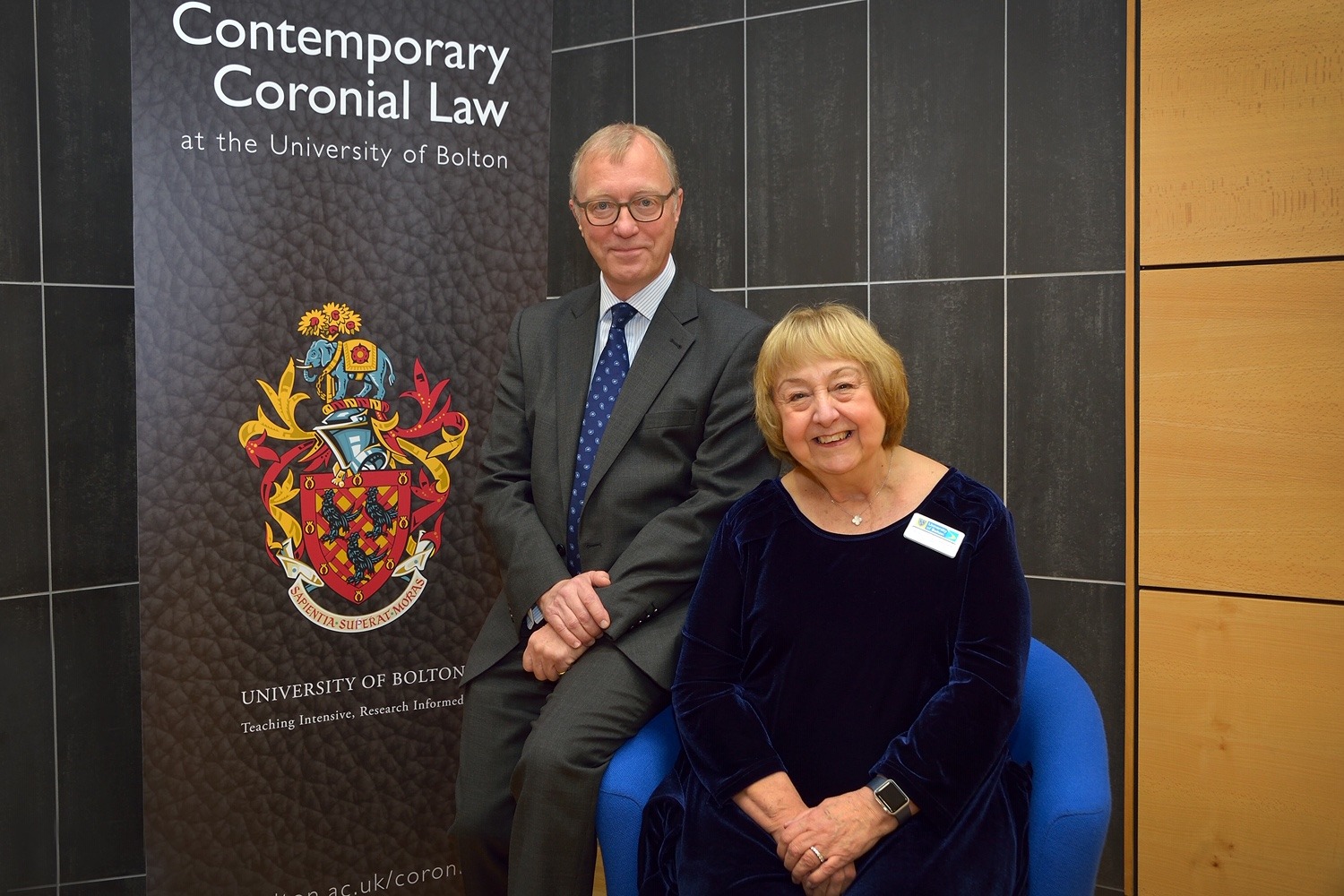 Sir Ernest Ryder, the Senior President of Tribunals in the UK, spoke about ‘The Duty of Leadership in Judicial Office’ as he delivered the third annual Leeming Lecture at the University of Bolton. Addressing an audience of members of the judiciary, academics and students, he discussed in detail how effective leadership was crucial to helping to reform and improve the judicial system, stating that these are the principles: Open justice Accessible justice Democratic participation and civic engagement Diversity and inclusivity Specialism and Expertise Proportionality, including speed and efficiency Innovation that is evidence-based and tested Coherent governance Appointed as Senior President of Tribunals in 2015, Sir Ernest stated “I want to stress a point which is in my view beyond argument: the senior judiciary have no option but to exercise these duties and powers. The common law has imposed them and Parliament has entrusted them to the judiciary. We have a duty to lead. If we apply these principles, lead consistently with them, we will – I am sure – help to deliver a justice system fit for the 21st century.” Sir Ernest is also Chancellor Emeritus of the University of Bolton, Honorary Professor of the University’s Law School and Patron of the University’s Centre for Contemporary Coronial Law – the only such Centre in the country. The lecture was described as “thought-provoking” by Professor Jennifer Leeming, Senior Coroner for Greater Manchester West who chaired the event and afterwards Sir Ernest answered questions from members of the audience. The former Bolton School pupil and Chancellor of the University of Bolton from 2014-17, said he was delighted to be back in his home town. “It is lovely to return to the north and in particular at the University of Bolton. It feels like I am back here with my own people.” Professor George E Holmes, President and Vice Chancellor of the University of Bolton, said he was honoured that Sir Ernest had taken time out of his busy schedule to deliver the lecture. “The fact that he has come here tonight shows how committed he is to the town and to the university. We are privileged to have him back.” The first Leeming Lecture was named in honour of Professor Leeming, who is Honorary Director of the Centre for Contemporary Coronial Law. The inaugural Leeming Lecture was delivered by Peter Thornton, a former Chief Coroner of England and Wales and an Honorary Doctor of the University. HHJ Mark Lucraft, QC, the Chief Coroner of England and Wales and also an Honorary Doctor of the University, gave the second Leeming Lecture.