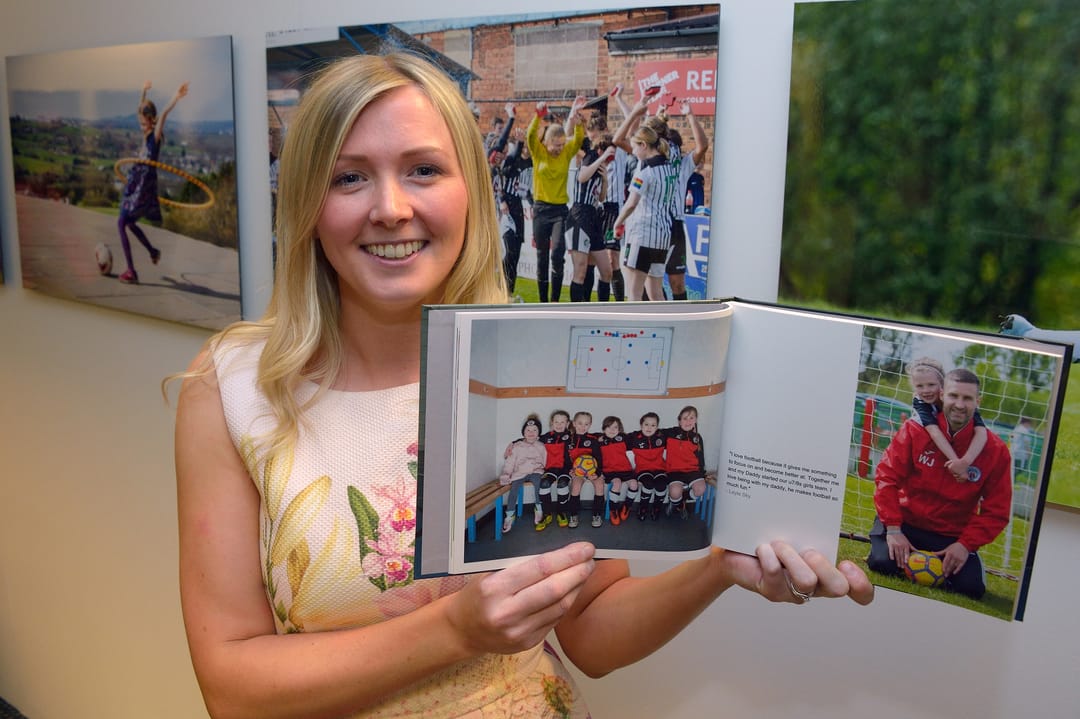 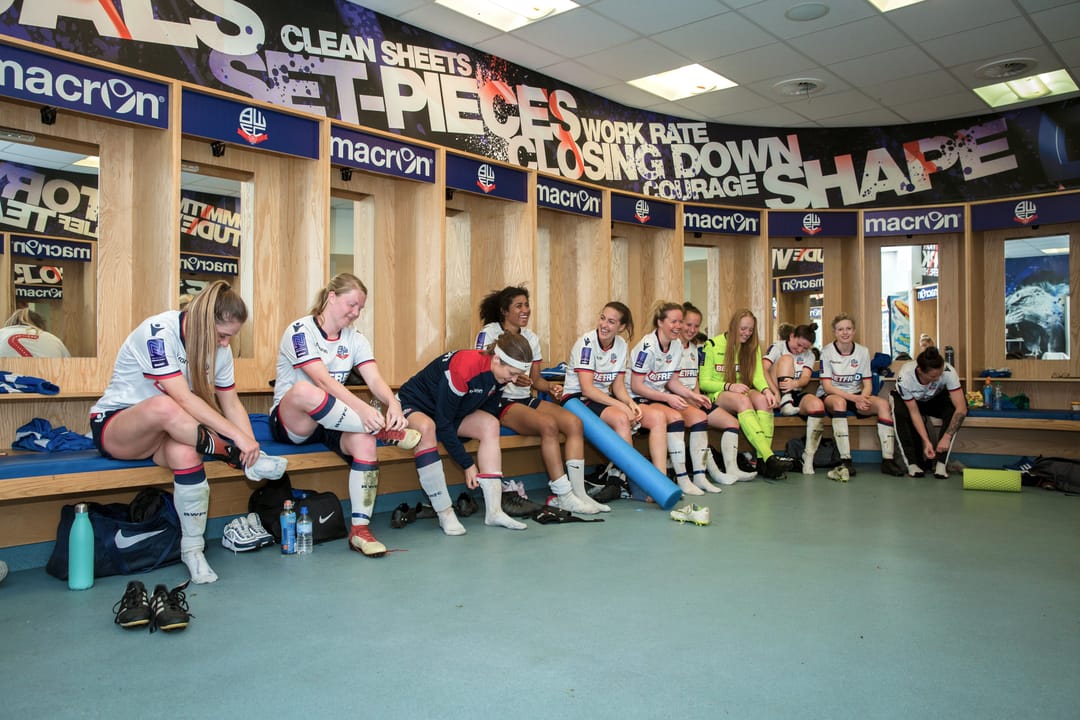 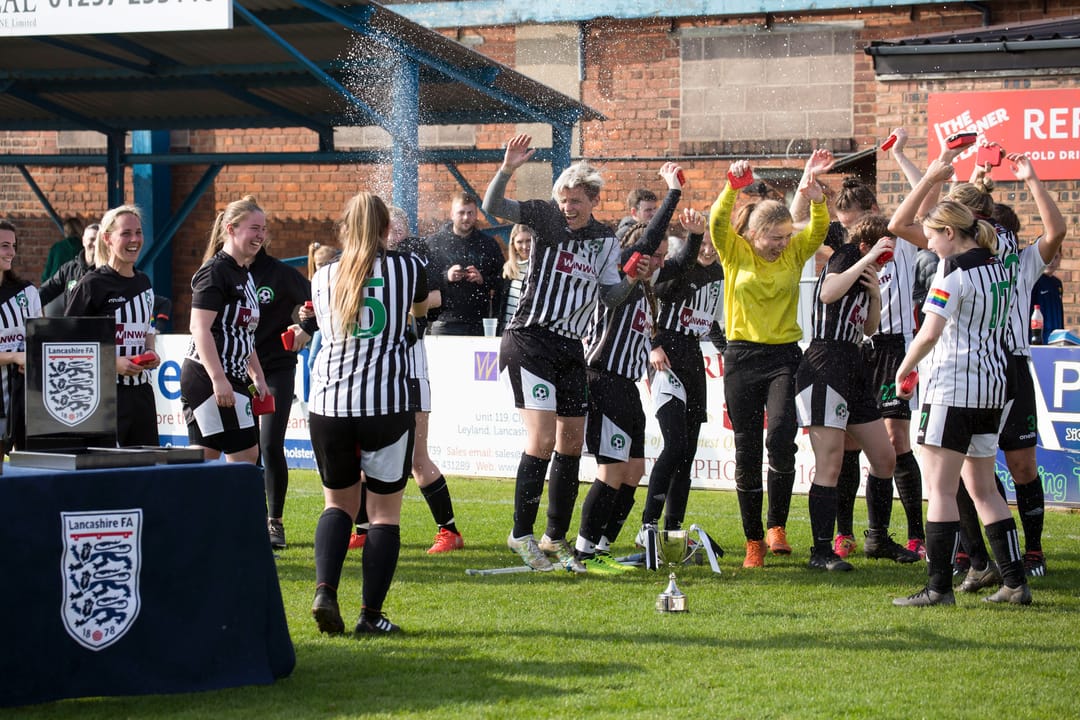 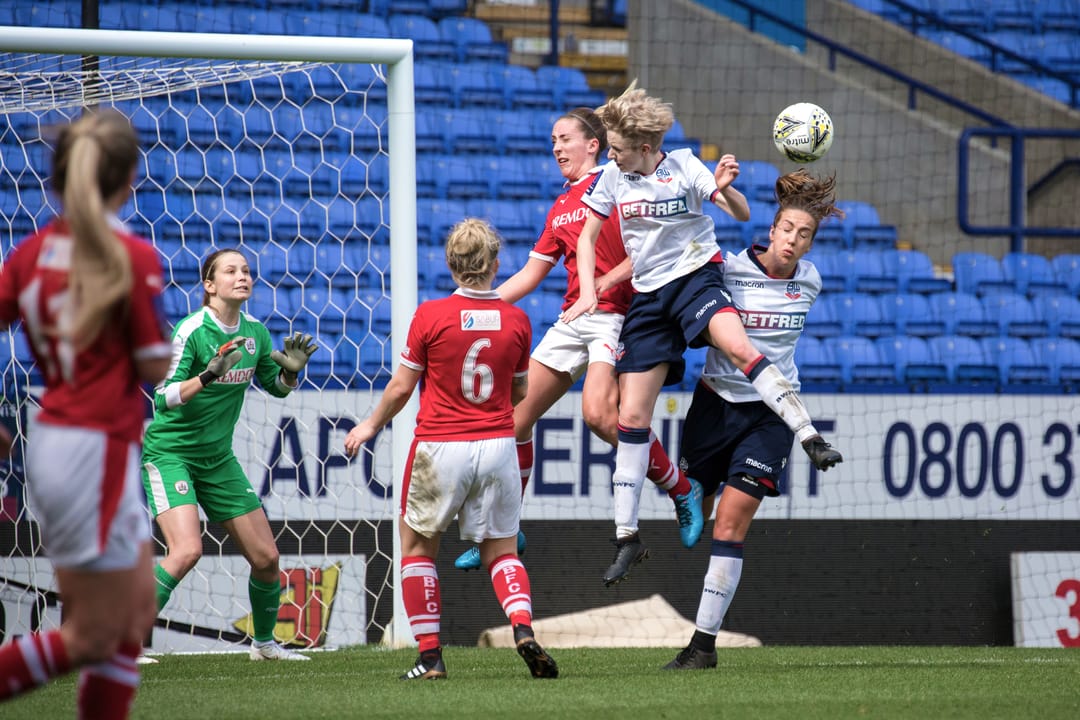 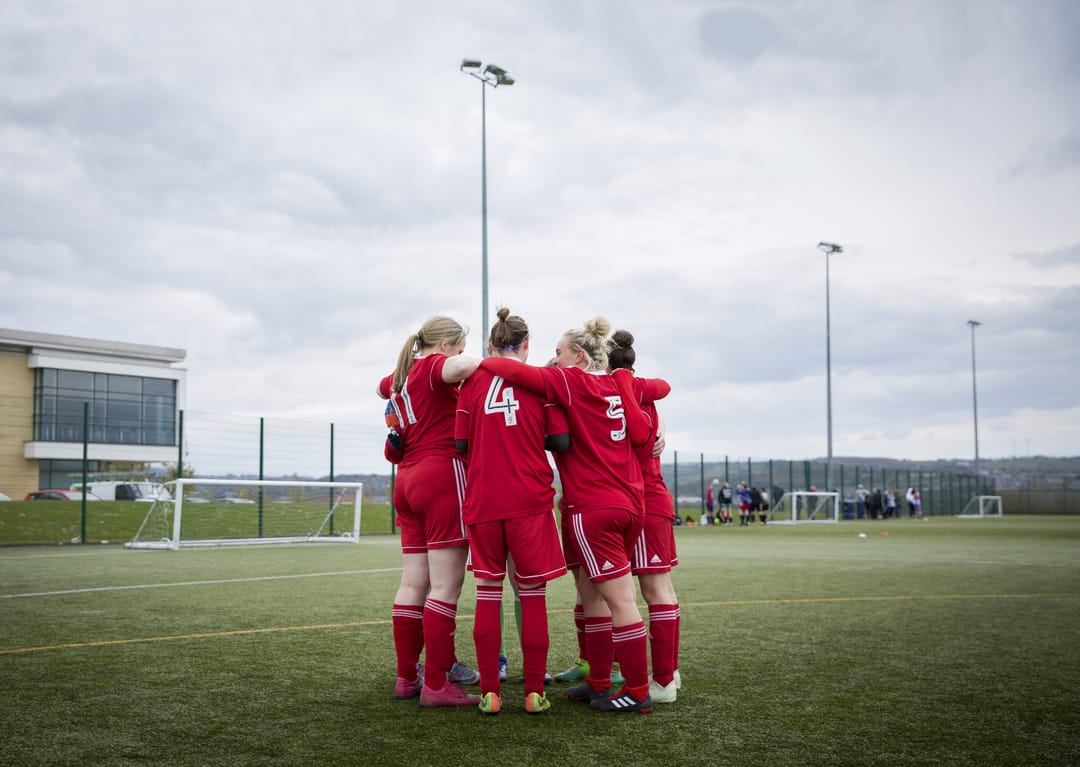 A University of Bolton student’s photographic exhibition is highlighting girl power in football. Carly Jones, mum of two daughters (Layla, aged seven, and Ruby, four, both play the sport), says she wanted to show how females playing football was a huge confidence booster. Carly, from Rossendale, has self-published a book entitled ‘Empower Me’. It features many of her photographs. An exhibition of her images is currently on display as part of the University of Bolton’s School of Arts Creative Show, which runs at the university until 22 June, excluding weekends. The exhibition coincides with the eighth FIFA Women’s World Cup tournament which kicked off in France at the weekend. In the book, Carly, aged 30, says: “Through photography and more recent media coverage, women’s football is being shot into the forefront of the public domain. “This offers new sporting ideas and opportunities to the general female population, helping women to become re-energised and empowered to take part in this once only-male sport.” Carly completed a BA (Hons) Degree in Photography and is due to graduate next month. During her project, she has worked with females of all ages and in various roles. Carly said she hoped that it showed that football was now very much a woman’s game. Her husband Warren, who graduated from the University of Bolton last year with a degree in Creative Writing, coaches Accrington Stanley Community Trust’s Girls’ Under 8/9s. She said: “Layla absolutely loves playing football and when I watch her it is so obvious that it makes girls feel stronger and more confident. She has inspired her younger sister, Ruby, to start playing too. “I love photography and I have enjoyed doing my degree at Bolton. I was mainly doing wedding photography before and this course and the tutors have opened my eyes to other subjects.”