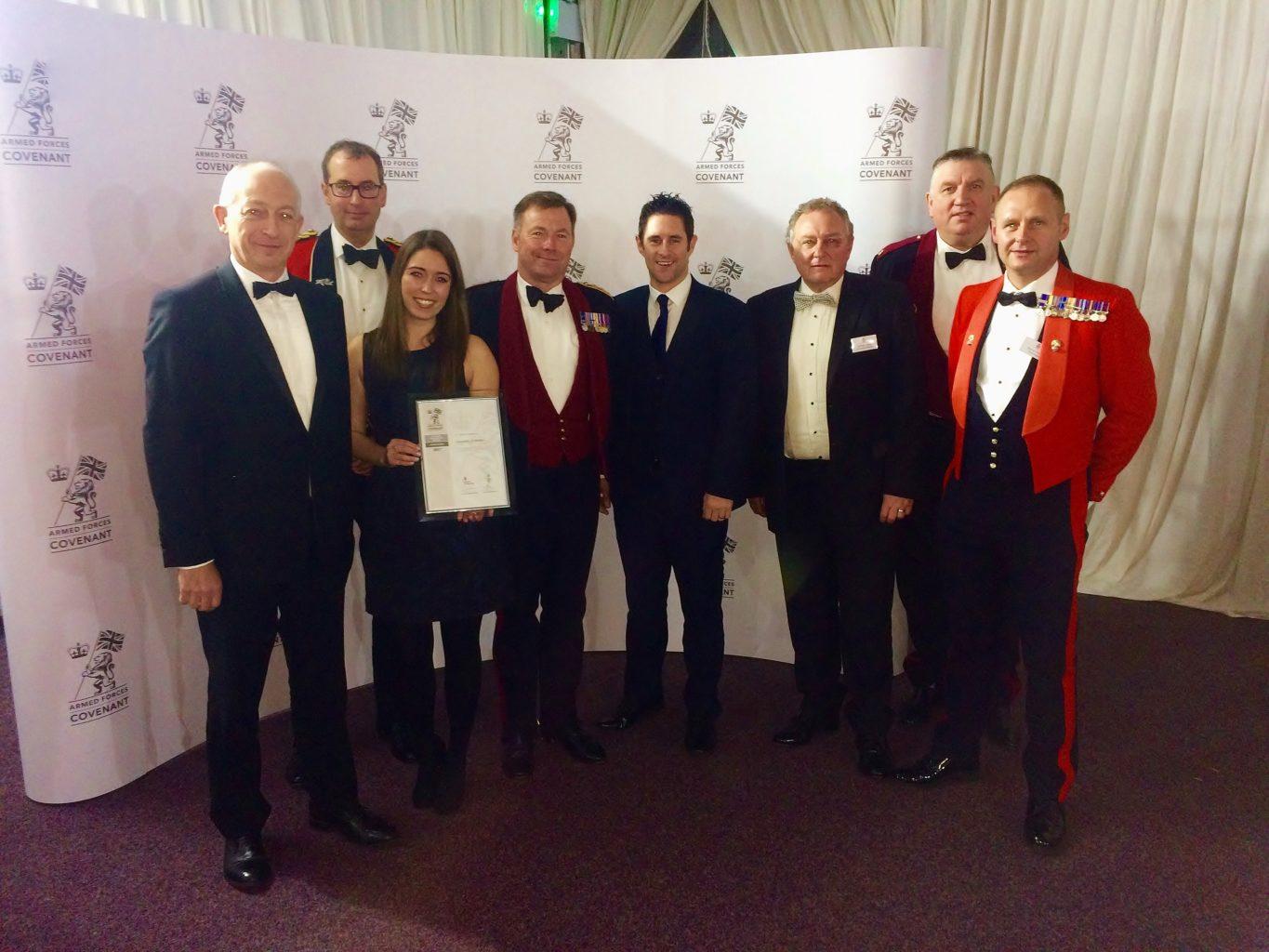 The University of Bolton has recently received a Silver Employer Recognition Award from the Ministry of Defence (MOD), celebrating the institution’s ongoing commitment to the armed forces. The Employer Recognition Scheme, which focuses on encouraging UK employers’ support of the armed forces, has recognised the university’s pledge to the military community and its vow to align with the values of the Armed Forces covenant

The award recognises the university’s commitments including its support of staff members serving as reservists and its Veterans Fund scheme, which provides study bursaries to former military personnel. The university also facilitates student participation in programmes such as the Medic Combat Course, which offers the opportunity to progress into military service. Local military units are also encouraged to attend careers events at the institution. Jessica Law, Associate Lecturer in Sport Rehabilitation at the university commented: “The university signed the Armed Forces Covenant in February 2017 and has since continuously focused on building links and supporting the MOD. To achieve this recognition is a great achievement and we will continue to work together to provide staff and students with opportunities across military landscapes.

We are now focused on strengthening our relationship with the MOD, promoting the development of collaborative projects and in time, achieving the Gold Recognition Award.” The University of Bolton was formally recognised at the Armed Forces Awards, which took place at the Muslim Heritage Centre in Manchester before Christmas, joining other silver status organisations such as Amazon UK, American Express, Santander UK and British Airways.