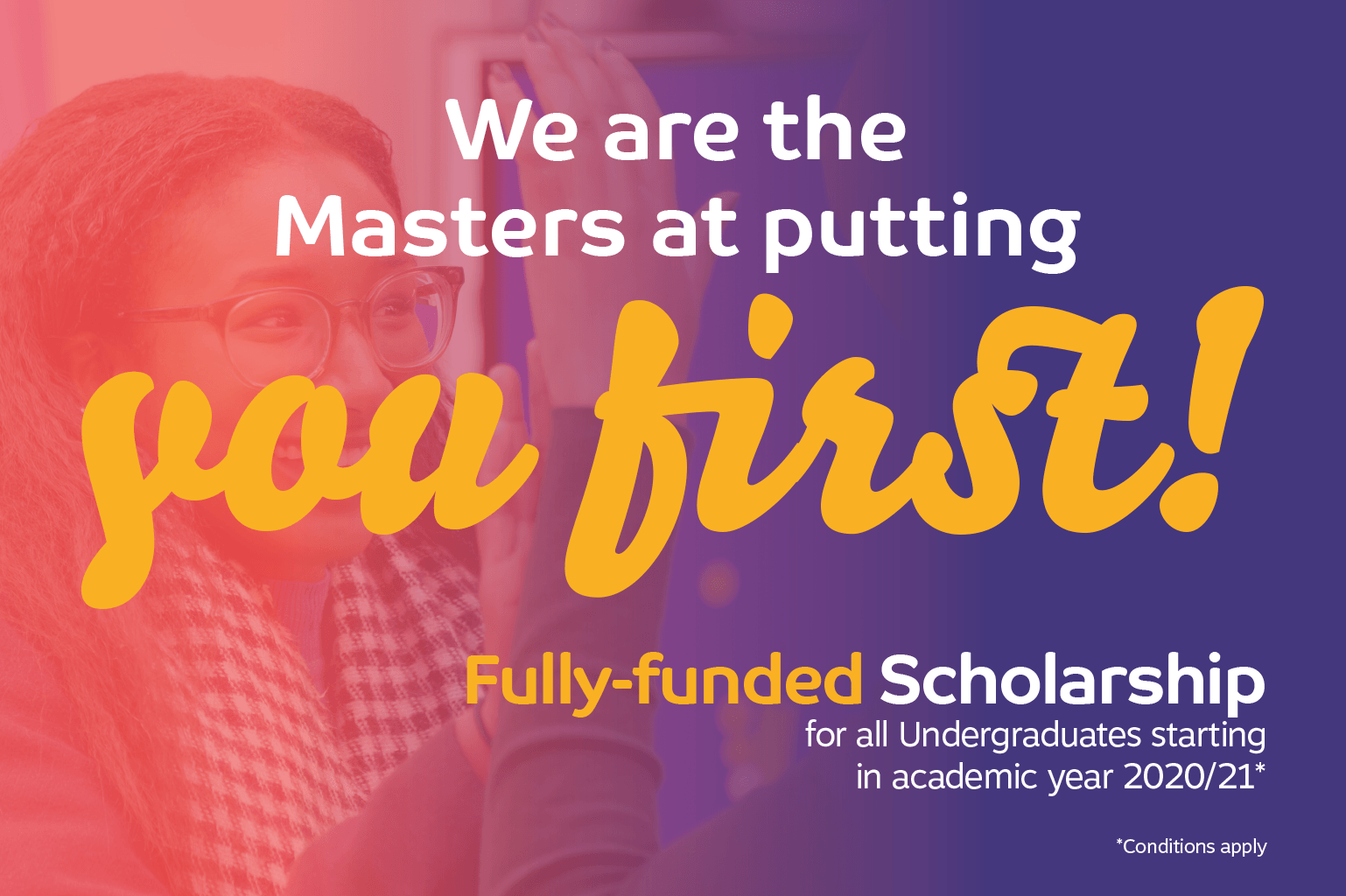 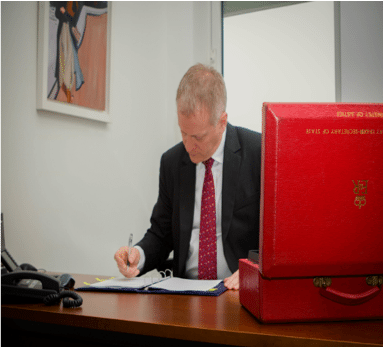 The University of Bolton’s Centre for Opposition Studies is pleased to invite you to ‘In Conversation with Dr Phillip Lee, MP’ Chaired by Professor Mohammed Abdel-Haq Venue: William Morris Law Court, The University of Bolton Time: 10 May 2018 at 18:00 Speaker: Dr Phillip Lee MP, Member of Parliament for Bracknell and Minister for Youth Justice, Victims, Female Offenders and Offender Health. Dr Phillip Lee has been the Member of Parliament for Bracknell since 2010. During that time he has developed a reputation for not only addressing the most challenging issues that face society and our world in the next 20 years, but also for putting forward solutions that challenge conventional wisdom and the established interests that support them. He has also used his experience as a practising GP to drive forward the debate on topics such as mental health, the crisis facing social care of the elderly and, especially the impact of loneliness in modern society. Most recently, Dr Lee garnered widespread support for his appeal to the government to base its Brexit policy on evidence as opposed to dogma. Speech summary: Dr Lee will reflect on the move over recent years towards more extreme political positions, which has brought in its wake an increase in protectionism, nationalism, xenophobia, Islamophobia and anti-Semitism. He will also ask whether the centre ground of British politics still has the determination, vision and people to reverse this trend. Event Chairman: Professor Mohammed Abdel-Haq is the Executive Director of the Centre for Opposition Studies at the University of Bolton. He is also Professor in Banking and Director of the Centre for Islamic Finance at the University of Bolton. As well as his academic knowledge, Professor Abdel-Haq has a long career of banking in major financial institutions such as Citi, Deutsche Bank and HSBC. Also, he is a Director of several companies, including being CEO of Oakstone Merchant Bank. The Centre for Opposition Studies was co-founded in 2010 by Professor Mohammed Abdel-Haq and Dr Nigel Fletcher in order to advance the study of political opposition in the UK and overseas, and in 2017 formed an innovative new partnership with the University of Bolton to develop the Centre as a leading research institution in the field of politics and democratic studies. You can find out more on our website at http://www.oppositionstudies.co.uk/ or by following us on Twitter at: @oppositionuk RSVP: To book a place at the event, please email: events-oppositionstudies@bolton.ac.uk 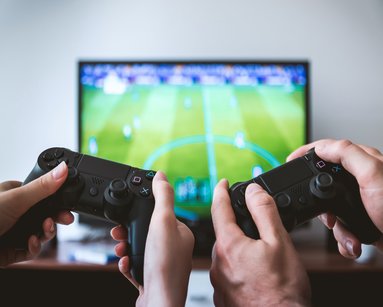