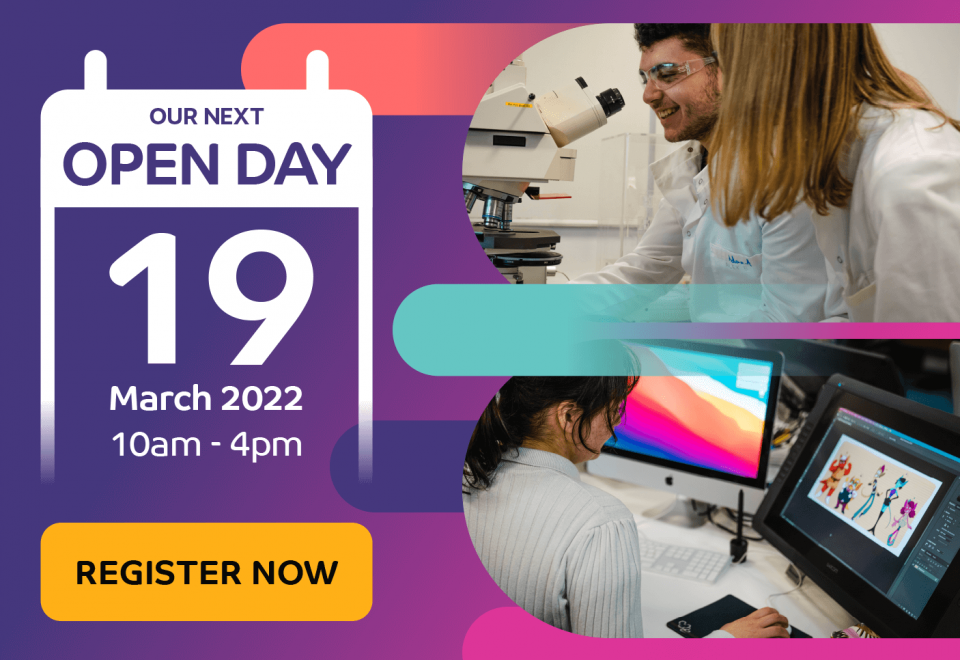 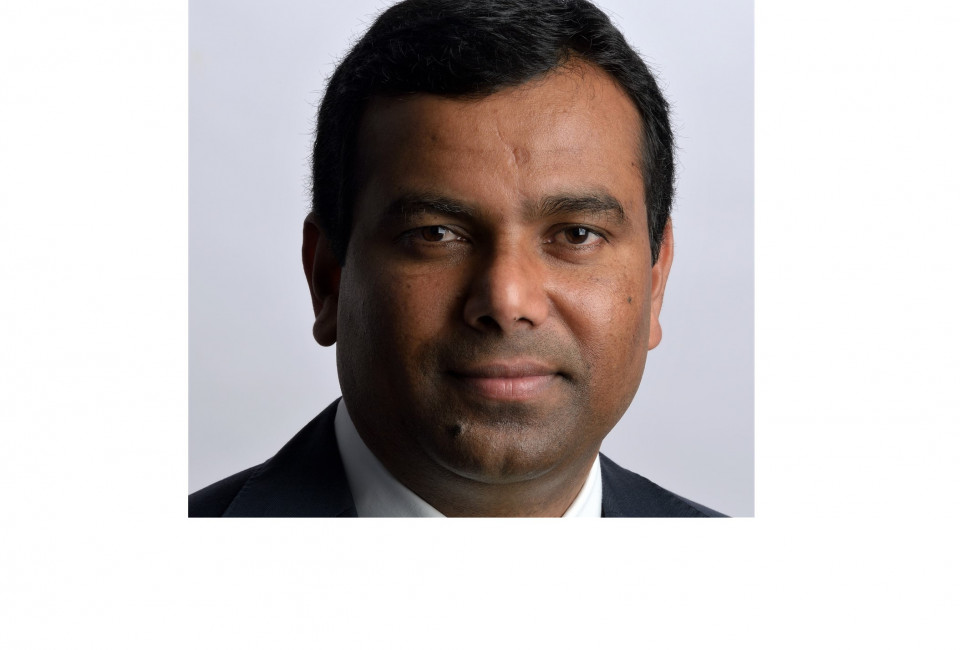 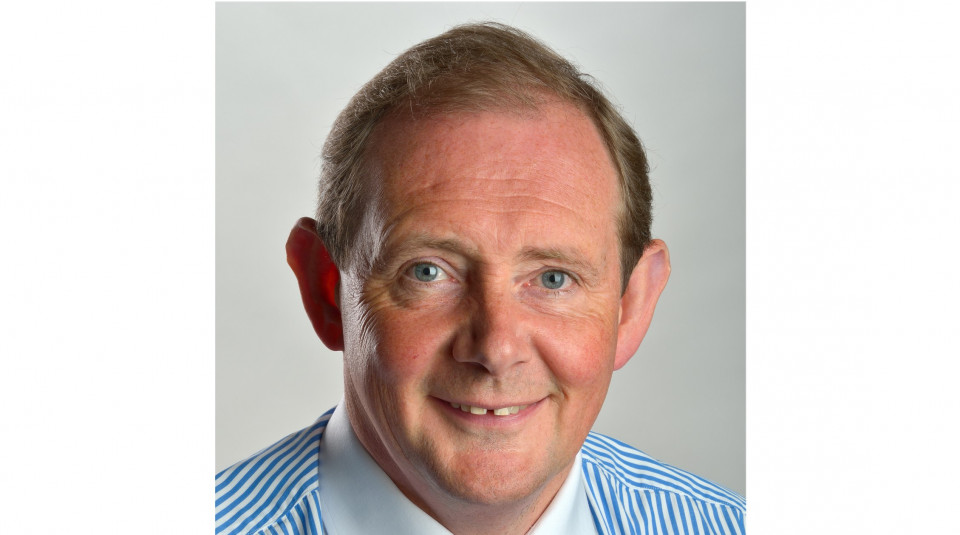 The Deputy Vice Chancellor of the University of Bolton has been awarded an Honorary MBE.

Dr Kondal Reddy Kandadi, who studied as a post-graduate student at the University of Bolton, gaining his PhD Degree, rose through the ranks over the last 15 years to become Deputy Vice Chancellor.

Dr Kandadi has held a variety of posts at Bolton, including Lecturer, Dean and then he joined the Vice Chancellor’s top team five years ago to work on the delivery of the University Academic Strategy.

In addition, Dr Kandadi, was sponsored by the University to undertake the UK Top Management Programme for Higher Education, an experience which helped him develop immensely.

He has remained a citizen of India throughout his time in Bolton and recently decided to return to lead the development of a major new education project in his home town.

Dr Kandadi, who officially leaves the University at the end of this month (June 2021) will continue his connections with the institution by offering Bolton higher education and research programmes as part of his exciting new project.

He also becomes the founding Executive Chairman of the Manchester Global Mahadavra, his own new company in India, when it formally opens next year.

Dr Kandadi said of the unexpected honour: “I am grateful to the University for all the opportunities I have been given during my time here.

“In particular, my personal thanks go to Professor George Holmes, the President and Vice Chancellor of the University, for his mentorship and coaching, without which success would have been all the more difficult to achieve.

“I am eternally indebted to my colleagues across the University for their help and support and in many ways this award is more a reflection of their contributions than my own.

“I accept the award in acknowledgement of everything that the Vice Chancellor and my colleagues have achieved.  I have been so lucky to work at Bolton and I will cherish my time there always.”

Professor Holmes said: “I am so delighted for Kondal. The greatest achievement or pride anyone can have in education is for their students to succeed at the highest levels.

“This award is evidence and recognition of that achievement. Kondal and his family should be very proud and indeed I am very proud of him.

“From first meeting him when he was just finishing his studentship, to his appointment as my Deputy, I knew Kondal would do well.

“If anyone ever wondered about the value of a degree, particularly whether to study here in Bolton, then this award is evidence that it is an excellent platform to start out from.

“It is evidence that with the right conditions, as we have created at the University, individuals with the right attitude and knowhow can achieve great things.”

Professor Holmes added: “Kondal is one of thousands of amazing students I have had the privilege to support here at the University.

“His new role in India is a marvellous opportunity for him and I wish him every success and wholeheartedly congratulate him on this wonderful award.”