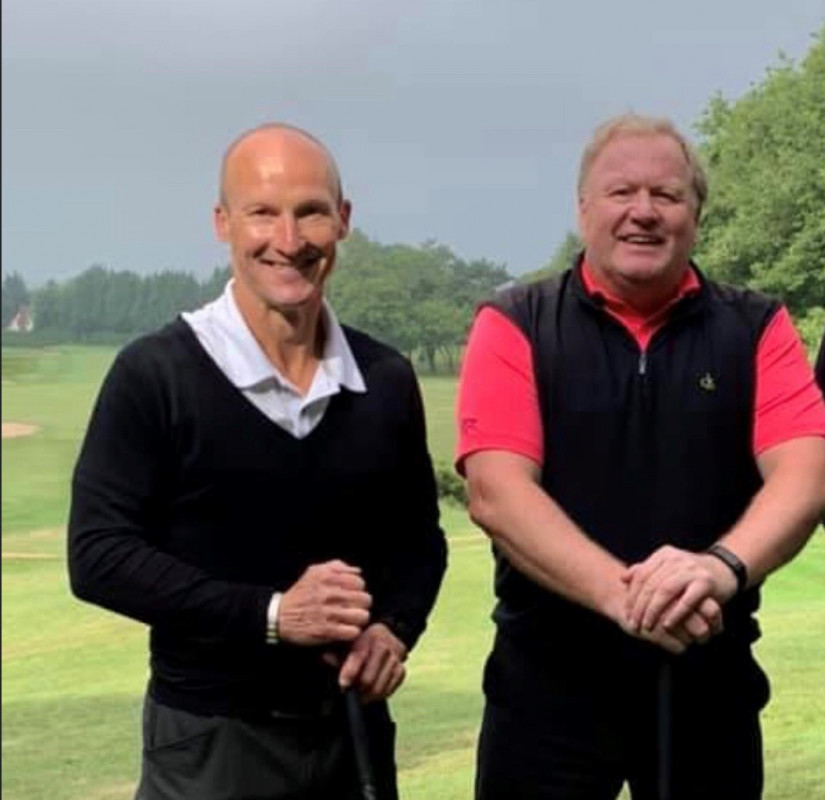 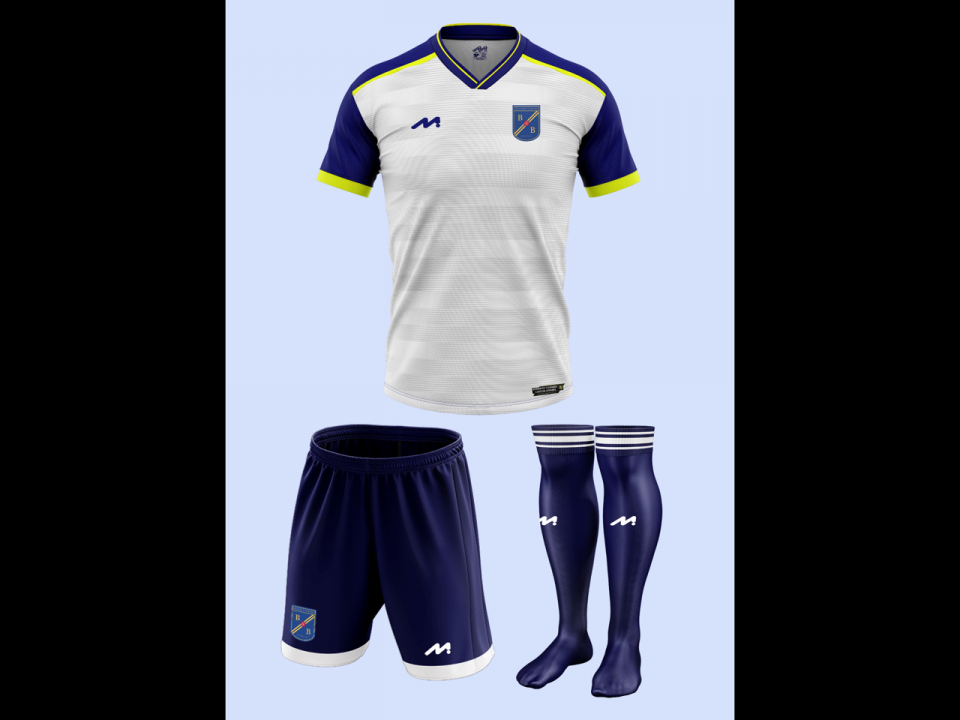 Bolton Wanderers legends John McGinlay and David Lee are appealing for young footballing talent to join them at a new club in a pioneering venture launched by the University of Bolton Group and Bolton Wanderers in the Community.

Former striker McGinlay will be Director of Football and his 1990s team-mate, former midfielder Lee will be Head Coach of UoB Bolton Borough FC, offering a wealth of professional experience to youngsters.

UoB Bolton Borough FC will play in the second tier of the Manchester League starting next month (August).

Players will train and play at the state-of-the-art Bolton Wanderers Academy pitches in Lostock, at the Eddie Davies Academy, which includes a £350,000 purpose-built domed facility, with two to three games a season at the University of Bolton Stadium, home of Bolton Wanderers.

Now the hunt is on for talented footballers to join the club.

Trials will be held at the Academy training ground on the afternoon of Saturday, 17 July.

The exciting initiative is in association with the Wanderers’ charitable arm, the Bolton Wanderers in the Community (BWitC).

BWitC has worked with Bolton College, part of the University of Bolton Group, for two years to build a highly successful Elite Development Squad which recently won a National College league title.

Students have studied at Further Education levels whilst having the opportunity to play a high standard of football.

This new initiative now provides an opportunity for continued study at Higher Education levels, whilst continuing to play at a high standard.

Close co-operation between BWFC and the University Group ensures that academy players have an appropriate educational pathway, whatever the outcome of their footballing ambitions.

A limited number of squad places could be available for non-students for those who have the appropriate skill levels.

Bolton College Girls' Elite Development Squad kicks off this September, and a similar pathway through to Higher Education, coupled with being a UOB Bolton Borough Girls squad member, will follow.

Scottish international McGinlay, a Bolton Wanderers fans’ favourite, nicknamed ‘Super John’ thanks to his goalscoring prowess during his five years with the club between 1992-97, said he was looking forward to being involved in the new venture.

He said: “This is a fantastic opportunity for youngsters to get involved in a good standard of football and be coached by David Lee and the Bolton Wanderers in the Community coaches.

“We all know that in the Academy system just one per cent of youngsters make it – making it in professional football is incredibly tough.

“This is a great opportunity for those excellent footballers who will be given the best educational opportunity to pursue their chosen career should they not be offered a professional contract, whilst maintaining the standards and links for 'late developers' to transfer back onto the professional ladder.

“Instead of being left to struggle, they can potentially join our new club, be coached by the likes of David and extend their studies at the same time, with access to work and project-based placements and experience at a renowned professional club.”

Professor George E Holmes DL, President and Vice-Chancellor of the University of Bolton, said: “This is a very exciting collaboration between the University and Bolton Wanderers in the Community. It is wonderful to be able to work with the town’s football club to provide great opportunities for our local young people.”

To register your interest in taking part in the trials for UoB Bolton Borough FC on July 17, contact Bolton Wanderers in the Community: enquiries@bwitc.org.uk

The new Manchester League season kicks off on August 7.