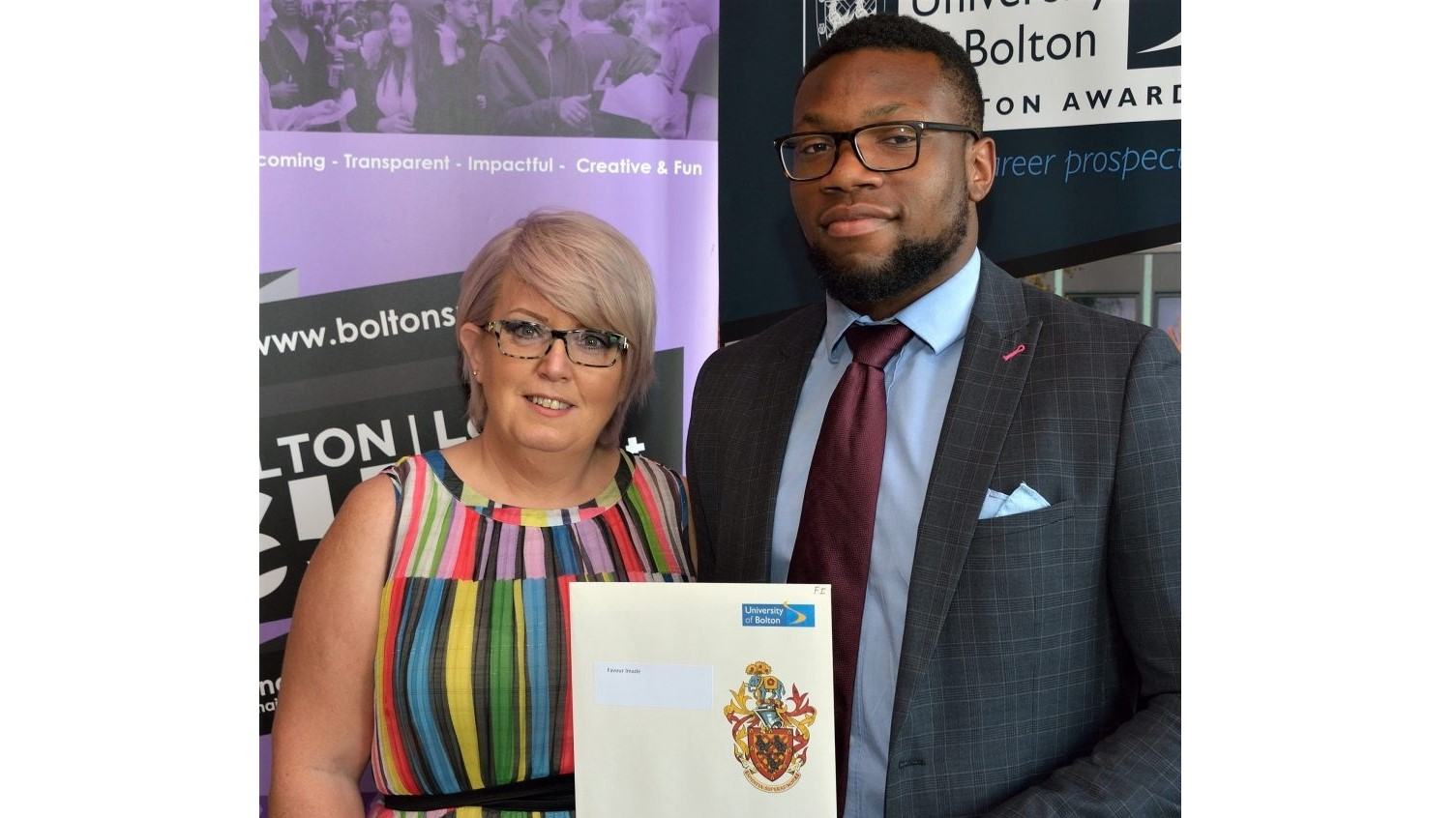 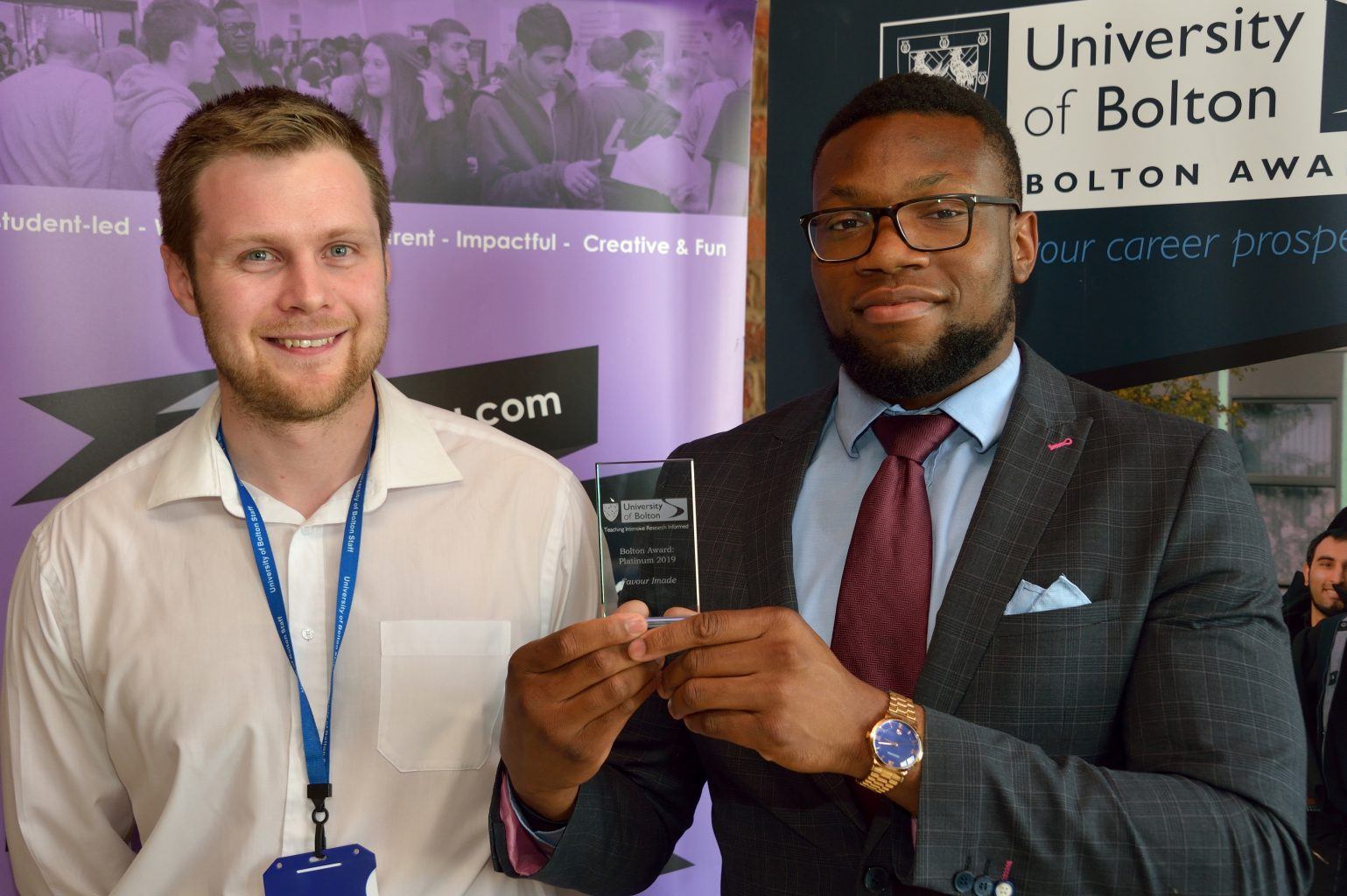 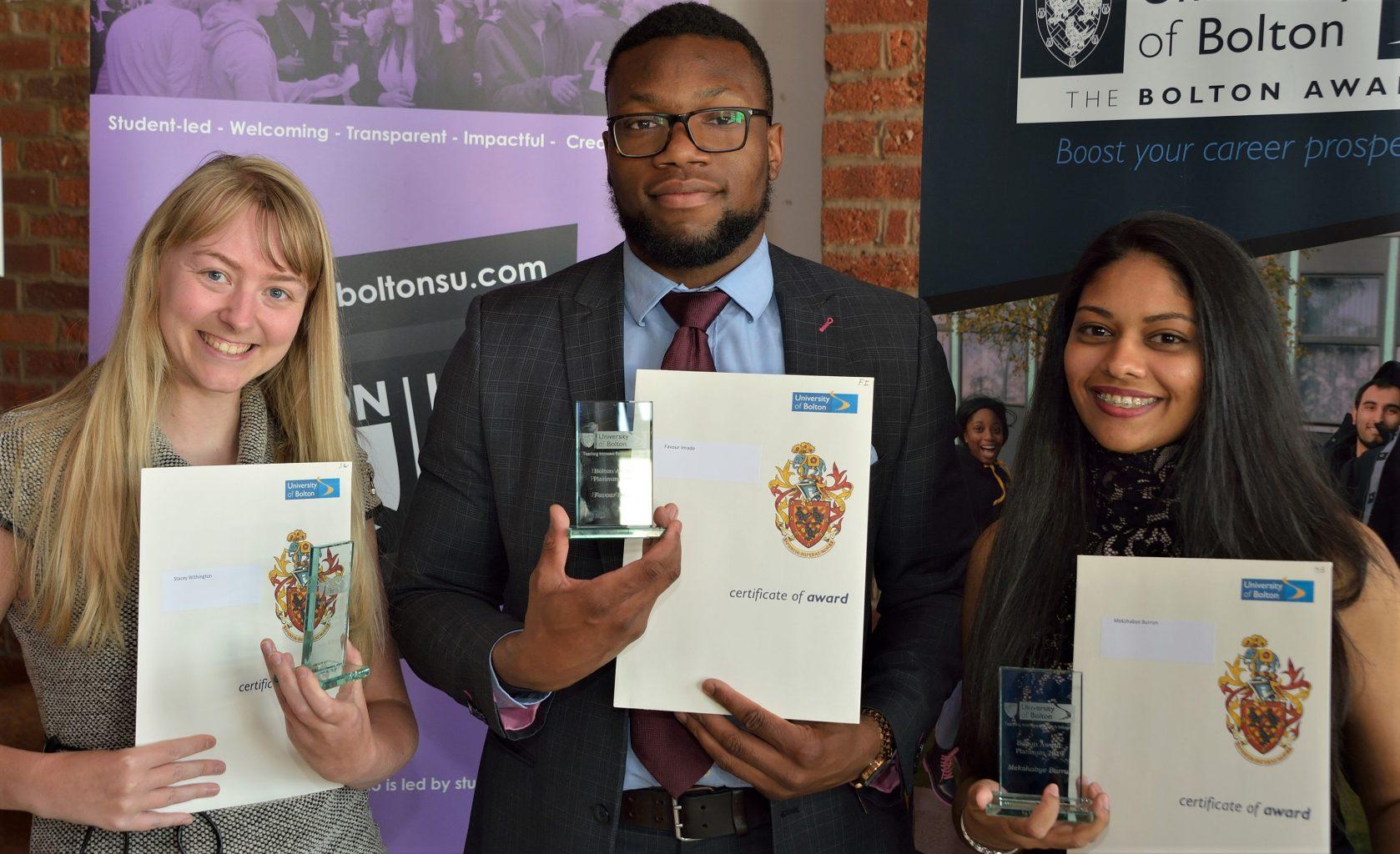 Students gave up hours of their spare time to support voluntary work. In recognition of their work, they were presented with certificates by the new Pro-Vice-Chancellor of the university, Baroness Helen Newlove, who said: “You should all be incredibly proud of yourselves.”

The students had taken part in the university’s Bolton Award (currently in its fourth year), the initiative helps them prepare for the world of work, as well as boosting their CVs. The award aims to give students career guidance and supports them to learn new skills hopefully helping them to secure a job. Participants have to spend a minimum of 35 hours, including 15 hours’ worth of work experience or voluntary work. At the end of the programme, they take part in a mock job interview and are given feedback on their performance. Nick Wright, the Bolton Award’s Project Officer at the University of Bolton, congratulated the successful students. He said: “I hope you are inspired to use the experiences you have gained on the award to help you achieve your goals.” A total of 23 students were presented with certificates. Three of them, Stacey Withington, Mekshabye Burrun and Favour Image, also received special platinum awards for going “above and beyond”. Stacey, aged 31, from Bolton, took part in the scheme while studying for a degree in Criminology and Forensic Psychology, working two jobs. She had a baby in the middle of her course and will graduate with first-class honours in the summer. Stacey said: “I can’t believe it. I have loved my time at the University of Bolton – the tutors have been incredible.” Baroness Newlove told the audience: “Don’t let anyone tell you that you can’t do something. You can be who you want to be and with all this work you have done for the award, you should be proud. You are the true northern powerhouse.” Julie Bateman, the university’s Head of Careers and Employability, said: “The award gives you a level of experience and engagement that is invaluable to employers. It will help you stand out, so make sure you put it on your CVs.” Student, Favour Imade, also addressed the audience. He has immersed himself in student and community life since he came to Bolton to study for a civil engineering degree. He said: “I feel like doing all these extra activities has helped me to know more about myself and I want to help to inspire the younger generation.”