Educated at Eton College, Downing College and Cambridge University, the Earl of St Andrews read history. He served in New York and Budapest in HM Diplomatic Service, working for many years in the antiquarian book business including Christies UK. George Windsor has also been the Chairman of an internet-based world history project, the Golden Web (2006-2012).

He encourages building bridges between different civilisations and is heavily involved in the community by holding a number of titles including: 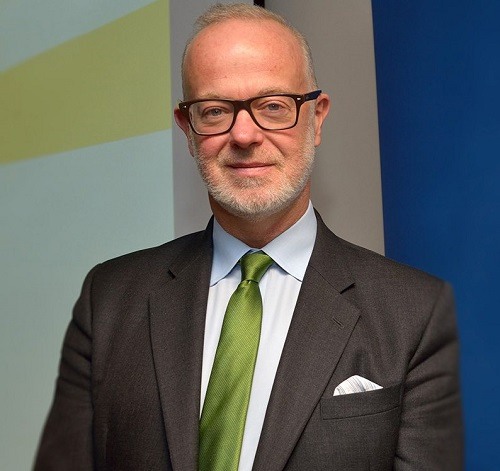 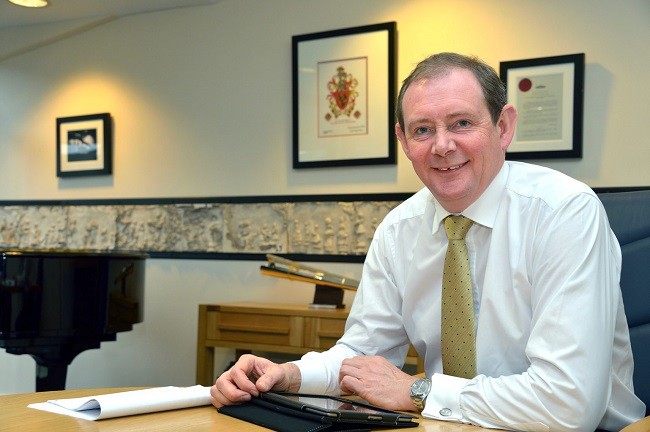 After earning a Doctorate in Education, a Masters degree in Business Administration and a BSc in Economics, Professor Holmes went on to become the youngest University head in the UK when he was appointed in 2005.

His previous experiences of editing International Journals, specialising in Quality Assurance in education and as Principal of Doncaster College have given him a lot of success including securing the largest capital grant in the history of the FE sector at the time and had responsibility for building a new £75 million college on the waterfront in Doncaster.

As an active member in society, Professor Holmes has held a number of titles, including:

The university is committed to transparency with regard to the pay of the head of the institution – its President and Vice-Chancellor. As of 31 July 2018 the salary for Professor George Holmes was £256,284 per annum.

The President and Vice-Chancellor’s Pay (and that of the institutions Designated Senior Post holders) is determined by the university’s Remuneration Committee, comprising independent external members of the university’s Board of Governors.

The University of Bolton publishes Head of Institution Pay Ratios based on basic salaries on an annual basis and provides comparative data over a five year period. As at 31 July 2018 the ratio of lowest paid employee (Living Wage Foundation rate of pay) to the head of institution was 1:15.5. In the Hutton Review of Fair Pay (2011) it was noted that no public sector executive should earn more than 20 times the salary of the lowest paid employee. The ratio at the university is somewhat lower than that stipulated in the Hutton Review. In the most recent information published by UCEA in 2016/17 the sector average was 1:16.3.

Noting that the median pay will not be significantly affected by large or small salaries that may skew an average as at 31st July 2018 the ratio of the median salary (all employees) to the head of institution was 1:7.2. In the most recent information published by UCEA in 2016/17 the sector average was 1:6.8. Therefore it is possible to conclude that the university is broadly in step with the rest of the sector.

ii) Ratio of median salary to the head of institution salary

Any queries concerning governance matters may be addressed to: