Who was the first real Psychologist?

Understanding how we humans think, and what makes us tick is fascinating. If you are interested in psychology and pursuing a career in this ever-expanding sector. Let's provide you with some background about the grandfather of psychology.

Whether or not you’re embarking on one of the University of Bolton’s psychology degree courses, almost everyone will know famous names like Freud and Jung, but ask an average room full of average people (not one full of psychology students!) who the first psychologist was, and you might well hear those two big names above, perhaps with a sprinkling of mentions for Piaget or Skinner. But you probably won’t hear the name of the man who founded the practice of experimental psychology, and pioneered the study of how cultures both reflect and influence the psychology of their members... 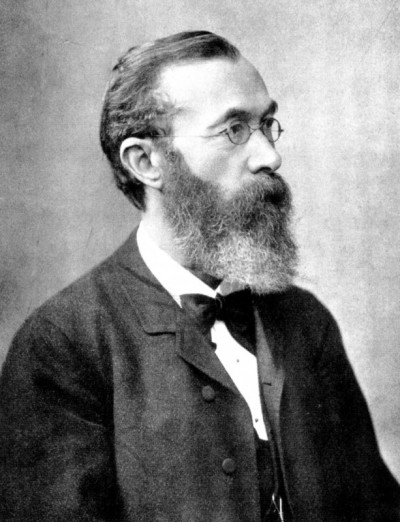 The man recognised as the forerunner of all modern psychologists (and those before them) was named Wilhelm Wundt, he lived in Germany in the middle of the 19th century, and he started his career on a slightly different path.

Growing up in a small town in Southwest Germany, Wilhelm set off to spend his late teens and early twenties studying at not one but three universities in the space of five years and graduated as a Doctor of Medicine. Landing a job at Heidelberg University, one of those places he had studied at, he soon began to display an intense interest in the human senses and their relation to the mind.

Becoming Associate Professor of Anthropology and Medical Psychology in 1864, Wilhelm was soon to publish one of the most important volumes in the history of psychology. His 1874 work “Principles of Physiological Psychology” putting experimental psychology on the map, and the sowing the seed for everything from the most famous like Freud to contemporary figures like Stephen Pinker.

Wilhelm went on to set up the first-ever laboratory dedicated to psychological studies in 1879 at the University of Leipzig (that’s four universities now!). This is considered to mark the beginning of psychology as an independent field of study, and the start of a world-changing investigation into the human mind.

A place in history...

Wundt’s legacy as the grandfather of psychology was cemented over the next 40 years by a remarkable family tree of psychologists and philosophers who can be traced back to his doctoral dissertations. He was nominated for three Nobel Prizes, awarded honorary doctorates and membership in scientific organisations and academies, and even had an asteroid named after him before his death at the age of 88.

Psychology today is a multi-million-pound industry with an impact at every level of society, from aiding the performance of elite athletes, to deciding the placement of products on grocery shelves. Without Wilhelm Wundt things would look quite different. Perhaps not as glamorous as Freud or as fun as Jung, but probably the first real psychologist the world ever saw, and a man with a legacy that reaches through history into the lecture halls and workspaces of modern society. 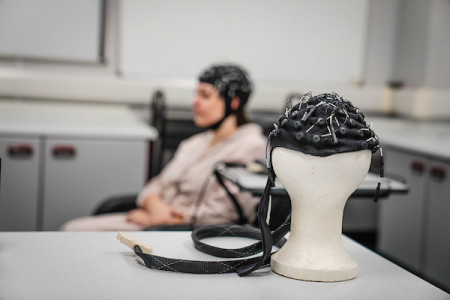 Whatever you choose to study at Bolton University, whether it’s a Criminological and Forensic, neuroscience, or simply psychology, we hope that the pioneering spirit of this fascinating figure can inspire your ambitions. Perhaps you’ll find yourself at the forefront of developing a new field of study one day! If you do, then Bolton would like to be part of the team that gets you there.

Choose to study at Bolton University and you’ll be able to pick from some of the most well-established, British Psychological Society accredited courses in the UK, ranked Top 10 in the UK and first in Greater Manchester for Student Satisfaction for the fifth year running.*

As someone interested in people, we think the best way for you to find out what #UniAsItShouldBe looks like; and how it can support your career ambitions, is to meet the friendly and experienced team of lecturers first-hand at one of our Open Days.

Should you require any more information please contact the team on 01204 903807 or by emailing enquiries@bolton.ac.uk. 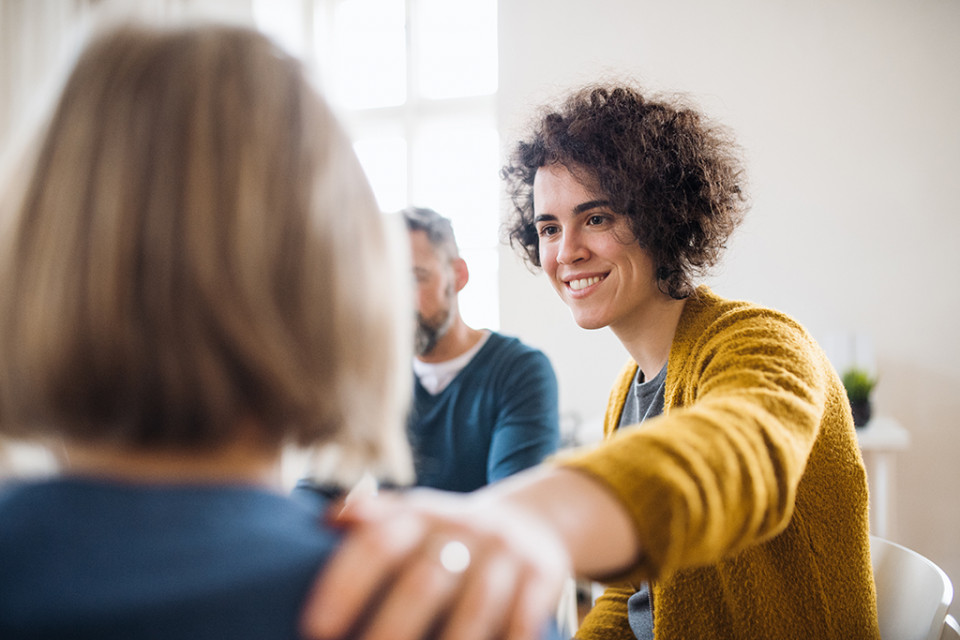 Mental Health vs. The Cost-of-Living Crisis...

Psychology @ Bolton: Meet our Professor and what he has been Researching

Mental Illness Recognition: What you Need to Know 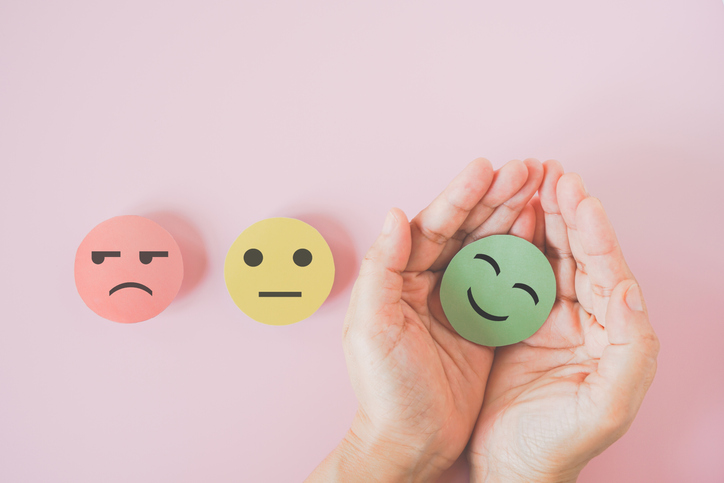 Celebrities and their Mental Health Battles