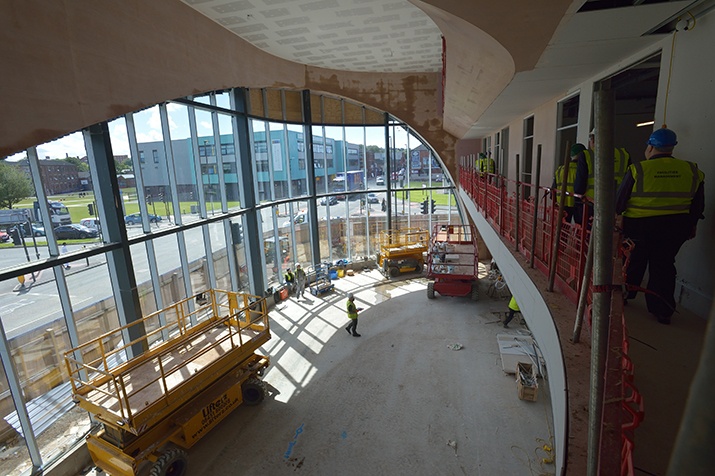 In this blog, we look at some of the roles that are involved in the construction industry. When the word construction is said, many people imagine laborious work, builders, plumbers, carpenters. Still, for each of the trades that exist, there is a team behind them organising and making sure that things run smoothly, these are the careers we will look at in this blog.

There is a national shortage of housing in this country, which has led to a surge in new housing developments popping up, but of course, to build a new community requires a lot of planning. One popular role that many people with a Construction degree embark upon is to become a town planner.

Town planners look at the surroundings of the proposed location, taking into consideration commute times for workers, accessibility and what basic amenities will be needed, such as supermarkets and schools. Based on their research, they will plan the development, accordingly, deciding where main roads should lay and where best to put public areas such as recreational grounds and parks.

Most of the time, the day-to-day life of a town planner will involve creating and designing ideas and then adjusting them based on stakeholder feedback. Councils have a significant say on proposed plans so they will scrutinised and evolved accordingly. The process is in-depth and will involve a lot of opinions, but as the person with all the ideas, the town planners will be one of the most valued.

There have been hundreds of town planners who have made a lasting mark on our nation. One of them is Sir Peter Geoffrey Hall was the most prolific and influential town planners of the 20th century. He was knighted in 1998 for his services to the Town and County Planning Association and has received several prizes throughout his career for his commendable work.

If you’re considering a career in the built environment, a great way to start is by getting your Undergraduate degree at the University of Bolton, for more information about studying your Construction degree, click here. 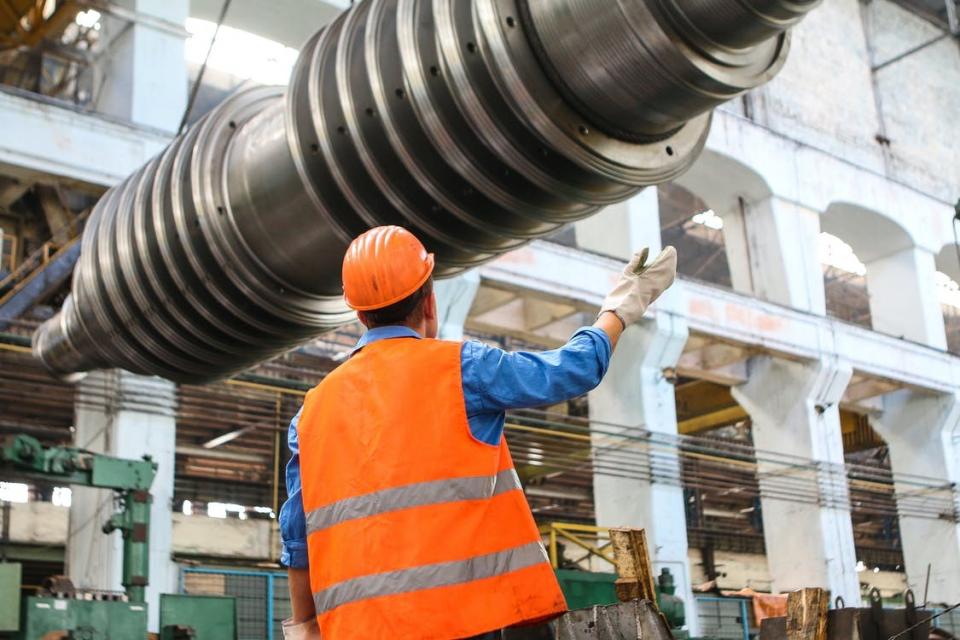 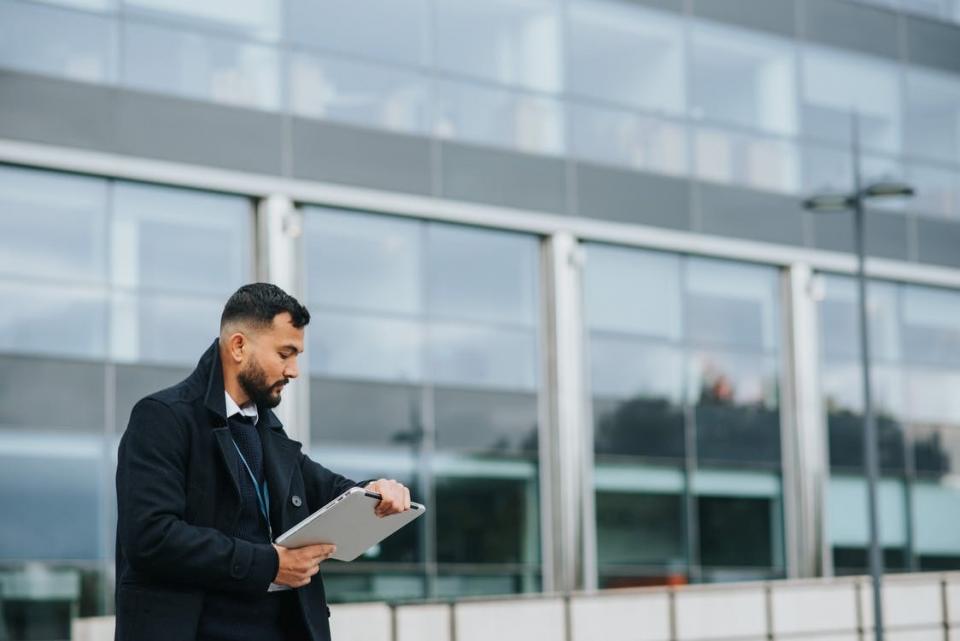 What Does a Successful Graduate Construction Manager Look Like? (Essential Trait...

Are Small Housing Pods the Answer to the Housing Crisis? 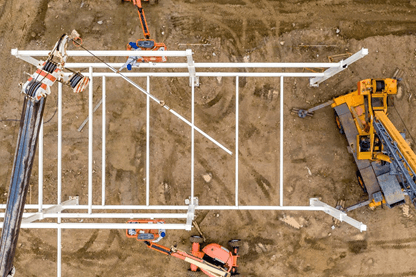 Trainee Project Managers in Construction: The Route to Self-Improvement