Top 5 Highest Grossing Films with CGI: And How You can be Involved in the Next Blockbuster 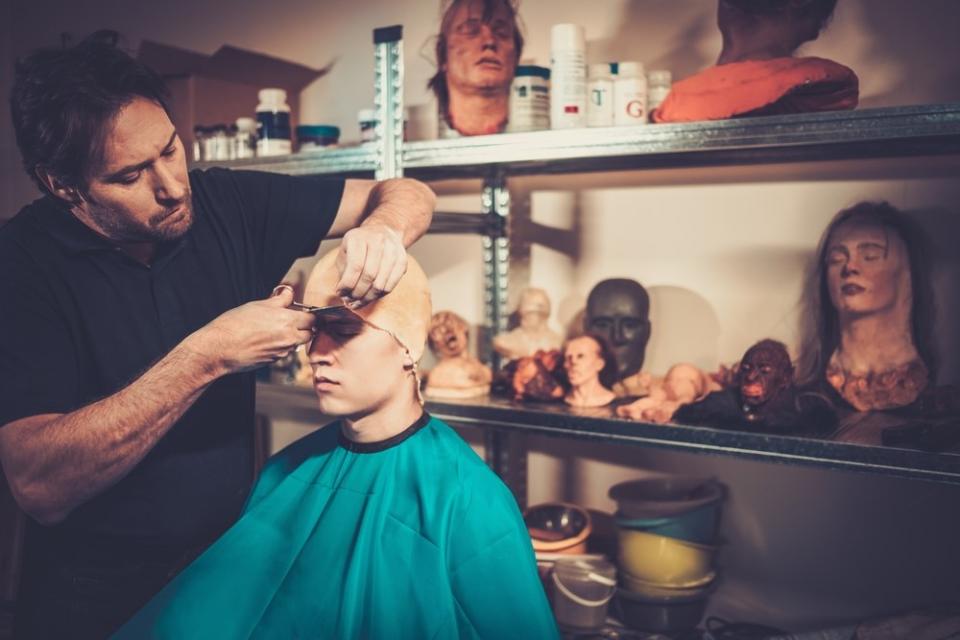 CGI or computer generated imagery plays an increasingly important role in the development of films. It has taken us on journeys that we would never have imagined possible. Gone are the foil rocket ships moved across the screen on almost invisible strings, gone too, for the most part, are the heavy monster costumes and the overheating actors under them. There is, of course, still a place for this type of effect and costume, but when filmmakers are striving for a sense of realism, trying to transport their audience to another place or time, CGI special effects are the preferred medium.

You only need to look at the top five grossing films that use CGI to see why this is the case. Would Avengers End Game or Infinity War had quite the same emotional charge if it wasn’t for the effects? Yes, screenwriting and acting quality remain paramount to our viewing experience and emotional connection, but a film can be made or destroyed by the quality of its video special effects. Here are the top five movies and no spoilers, just in case you still don’t know how End Game ends.

1. Avengers End Game
End Game smashed UK box office records when it was released in 2019. It has currently amassed over £43.4m in the UK alone and has grossed an estimated £2.23bn worldwide. Jen Underdahl is the visual effects supervisor for Marvel. One of the challenges they faced was ensuring continuity across Infinity Wars and End Game. For those that were wondering, Thor’s stomach in End Game isn’t CGI; it is a suit that Chris Hemsworth was sewn into every day of filming.

2. Avatar
Released ten years before End Game, Avatar grossed £70m in its first year and has grossed £2.02bn to date worldwide. The Oscar-winning James Cameron film is 70% CGI special effects, and Cameron worked to upgrade much of the technology used with the actors to gain more realistic results, particularly concerning facial features. He also collaborated with camera and filming specialists to improve camera rigs for the live-action sequences.

3. Titanic
Titanic is another James Cameron epic. Released in 1998, the film has grossed an estimated £1.58bn worldwide. It contains some of the most elaborate model work and digital 3D CGI ever seen on film. The aerial shot of the entire ship as it sets out on its journey is just one example of computer generated graphics that are hard to tell from the real thing.

4. Star Wars – The Force Awakens
Released in 2015, the Force Awakens is the seventh episode in the Star Wars saga. It is believed to contain 28 shots, out of 357 scenes, which are entirely CGI special effects. The film has grossed over £1.49bn to date, which given its estimated £122m cost to make is probably a good thing.

5. Avengers Infinity Wars
Avengers Infinity Wars was released in 2018 and grossed £23.1m in its first weekend in the UK. It has gone on to gross over £1.48bn worldwide to date. The film, which brings together characters from across the Marvel Universe, is roughly 96% CGI.

The entire top ten of a recent list of the highest grossing films ever contained CGI or were animated films. This highlights the importance of the skills needed to create special effect film and CGI special effects. If you want to be part of the next big movie, you need a video special effects course that will provide you with the skills and experience you need.

Why Study Special and Visual Effects at the University of Bolton

The University of Bolton is recognised as a Guardian Top 50 UK University and has been named No. 1 for Student Satisfaction for the past three years*. There are many reasons why we have achieved such accolades, including our small class sizes, one-to-one student support and our top of the range studios containing industry-standard software and equipment. At Bolton University, we are proud to put our students first and create a positive and supportive learning environment that encourages students to push themselves. Our industry links and guest speakers help you develop your own links within the video special effects industry. Study BDes (Hons) Special Effects for Film and Television or one of our other superb special effects film courses and enjoy #UniAsItShouldBe.

To be a part of the team that creates the next blockbuster movie or start your own CGI special effects company in Manchester or the North West, studying courses that cover the types of special effects that you are interested in is a must. Find out more about our video special effects courses by getting in touch with us today. For questions and queries relating to living in Greater Manchester, finance, funding, wellbeing, disability support or anything else, our award-winning Student Services Team is here for you.

Call +44(0)1204 900 600 or email enquiries@bolton.ac.uk to find out more about enrolling for special and visual effects course for September. 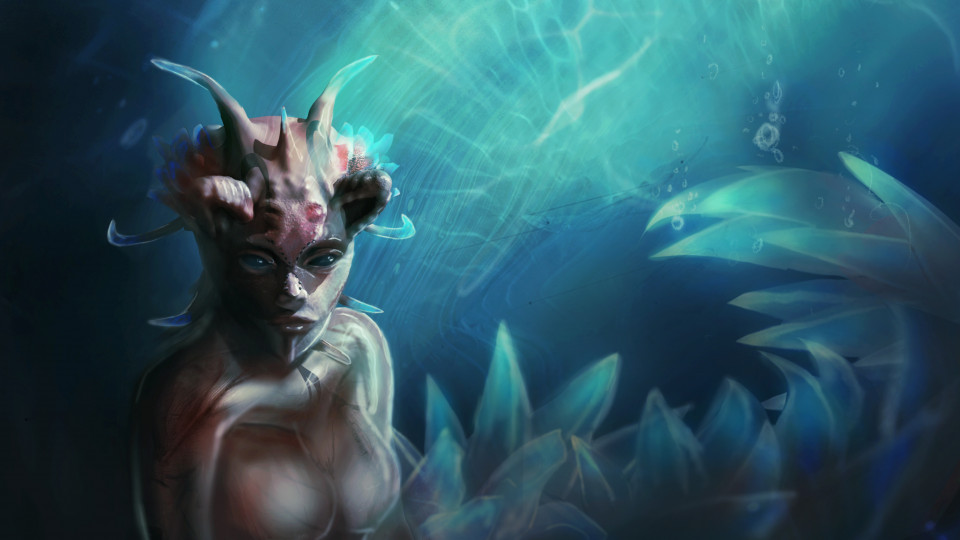 2022 Films With the Best Special Effects!