The Cambridge Analytica Scandal and What It Teaches Us 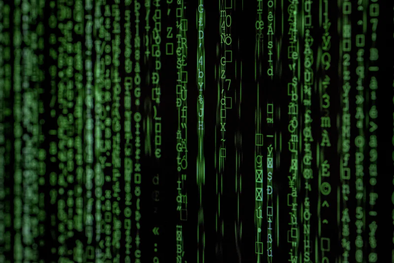 The Facebook Cambridge Analytica scandal involved millions of Facebook users having their personal data compromised without their consent. The event, which caused public outrage has taught us a number of important lessons regarding data use and business analytics.

At the start of 2018, Facebook admitted that it had mishandled data from more than 50 million Facebook users. The data had been improperly obtained by Cambridge Analytica, a political data analytics firm.

However, this was just the start of it. A few months later and 50 million had quickly become 87 million, with the impact of the security incident being a lot bigger than anticipated. As a consequence, Facebook was slapped with a historically large fine of $5 billion from the Federal Trade Commission.

What did Cambridge Analytica do Wrong?

So, what exactly did Cambridge Analytica do to compromise these Facebook users? The company used an external app in 2015 to get information from more than 87 million users. The data was a personality quiz, which involved approximately 270,000 individuals being paid to take the quiz. Called thisisyourdigitallife, the quiz pulled in data from the users’ friends’ profiles as well, giving the company a monumental stash of data.

The data helped the company to build psychological profiles, as they were able to get the knowledge that included personal data on where the person lived, what pages they liked, and so on. This data was then deployed at a later date in political campaigns.

"We exploited Facebook to harvest millions of people's profiles. And built models to exploit what we knew about them and target their inner demons."

HND HND in Computing for England