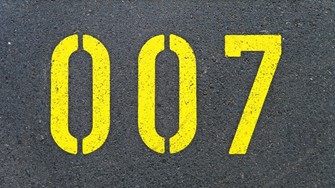 Shh…here are the secrets from James Bond No Time To Die, as told by the SFX maestro himself!

Daniel Craig gained international fame playing James Bond in Casino Royale back in 2006. He has since played 007 five times, and his interpretation of the agent has added a realism to the movie franchise, leading them to be the top-grossing James Bond movies of all time.

But the one who spotted his talents during Craig’s part in Lara Croft: Tomb Raider (2001) was SFX master, Chris Corbould; putting him forward for the role as Bond.

As one of the most renowned special effects coordinators, with films dating back to the 1980s, Chris Corbould OBE is someone that every film or film FX student can look up to.

Read on for some of his James Bond movie secrets, plus answers to questions like “what jobs can you get with a film degree?” and “how long does it take to get a film degree?”

If you’re yet to see the film, beware of the spoilers…

While filming No Time To Die, there’s a scene where Bond is trapped in a sinking train. In order to make this scene possible, Corbould and his team had to build a hydraulic rig in the water tank at Pinewood Studios.

Corbould said: “[We] put Daniel through his paces seeing how well he could swim underwater.”

Considering every Bond film has left the actor with an injury, it was a relief to everyone when Craig managed to escape the water scene unscathed. He did however have to have surgery on his ankle during filming in Jamaica due to an injury sustained to his ankle.

This is due to Craig’s enthusiasm for stunts. Fight scenes with Lashana Lynch featured her own stunts, and both actors really got into the stunt sequences according to reports.

Corbould ordered a total of eight Aston Martin DB5s because he knew they would get smashed up during filming. Originally made famous by the original 007, Sean Connery, in 1964’s Goldfinger, this car has become an iconic Bond symbol.

But with each vintage costing around £700,000 each, and with them being quite hard to find, it was decided to have six stunt vehicles built by Aston Martin, and only two originals for close-up shots.

He said: “It became apparent we needed some full-on stunt, gadget ones, which Aston Martin put together in a very short time. Despite receiving some heavy damage, none of the cars ended up in the breaker’s yard, though some were close. We never actually trashed any – not totally.” 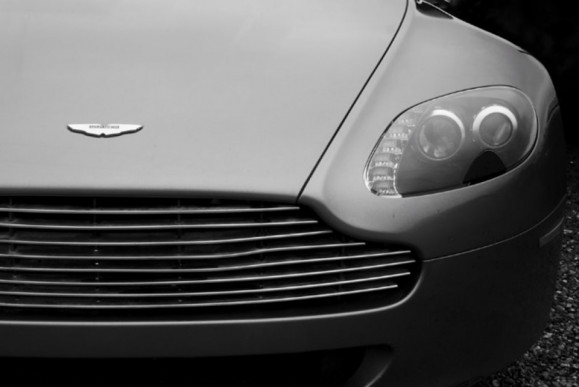 When it comes to choosing the right kind of special effects in films, it’s important to have a balance of mediums. Like many great special effects masters, Corbould believes in a collaboration of techniques and ideas.

About the planning of the film FX, he said:

“There’s no spoken set of rules but James Bond is based in reality. Whenever I’m dreaming up a sequence, I have to believe in my own head that is possible. It might be edging on the borders of reality but for the audiences to believe it, it has to be doable. You can push it so far, but as soon as you go past that borderline it becomes unbelievable.”

He also spoke about why it’s sometimes wise to go back to basics, and not just rely on CGI:

“Some of us felt we pushed the CGI boundary limits. The producers realised themselves that we probably had gone too far. Hence the Daniel Craig era, where it went back to basics. A really gritty thriller feel rather than the fantastical way we went on Die Another Day.”

What jobs can you get with a film degree?

Are you a film FX graduate looking to improve your skills? If you dream of being the next Chris Corbould, our MA Film FX Creative Practice degree could be for you.  A film degree opens up many doors in creative industry, directing, producing or editing and a postgraduate course can help you take your skills to the next level.

We offer various visual effects courses, including special FX makeup and (prosthetic makeup), film animation, and special effects modelmaking. So no matter where your skills lie, we can support your personal and professional development.

Many students want to know “how long does it take to get a film degree?” The answer depends on your chosen specialism, and whether you decide to do a master’s but you are looking at a minimum of 3 years. While further study is not essential, it can increase your prospects and your specialist knowledge and make you more attractive to employers.

To find out more about applying, see our film courses here. 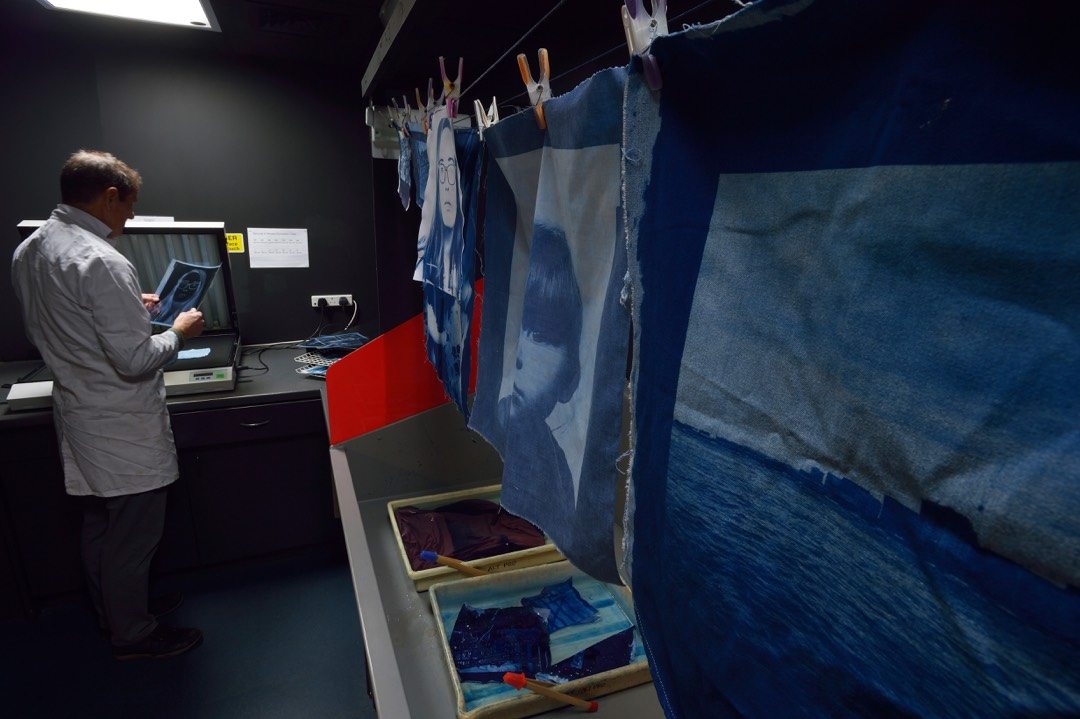 Films that Changed the Industry 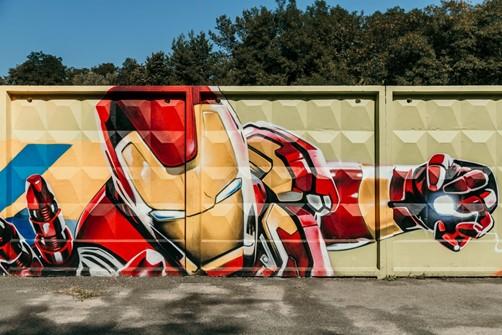 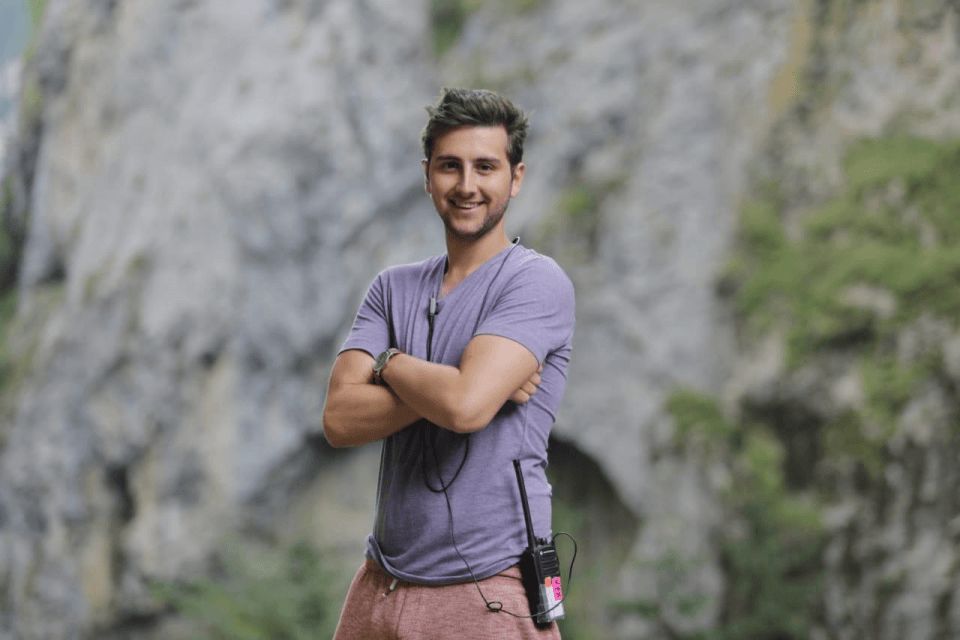 Visual Effects and Animation graduate joins University as a lecturer