Krystina Emmanouilides Paves the Way for Female Engineers in F1 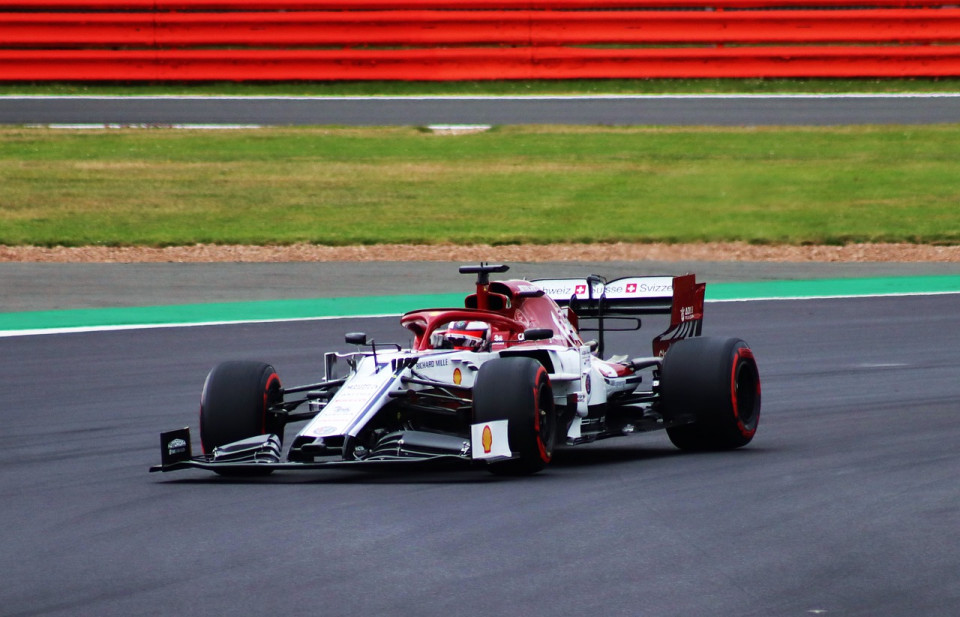 Are you a female student with dreams to work in F1 racing? Let Krystina Emmanouilides be your inspiration.

The world of F1 is undoubtedly male dominated. Not only has it always been considered a masculine sport, but the people who work behind the scenes have been largely men. But things are changing, and in recent years there has been a rise in women working in the pit lane.

"We use data from the track and the wind tunnel, and we do a lot of checks and improvements constantly to increase the quality [of simulations].”

So where did her career begin? Having grown up in the inner suburbs of Melbourne, Emmanouilides was close enough to Albert Park Circuit to hear roaring engines throughout her childhood. And due to her school’s proximity to the Melbourne Grand Prix, classes were called off in the days leading up to the event.

From her early years, racing was a part of her life, so it’s easy to see where her interest grew from. She decided to pursue a career in mechanical engineering, but found that it wasn’t an easy career to get into:

"I was doing research on the internet, but there wasn't a whole lot of information, like, how do you get into F1? It's a very exclusive field.” 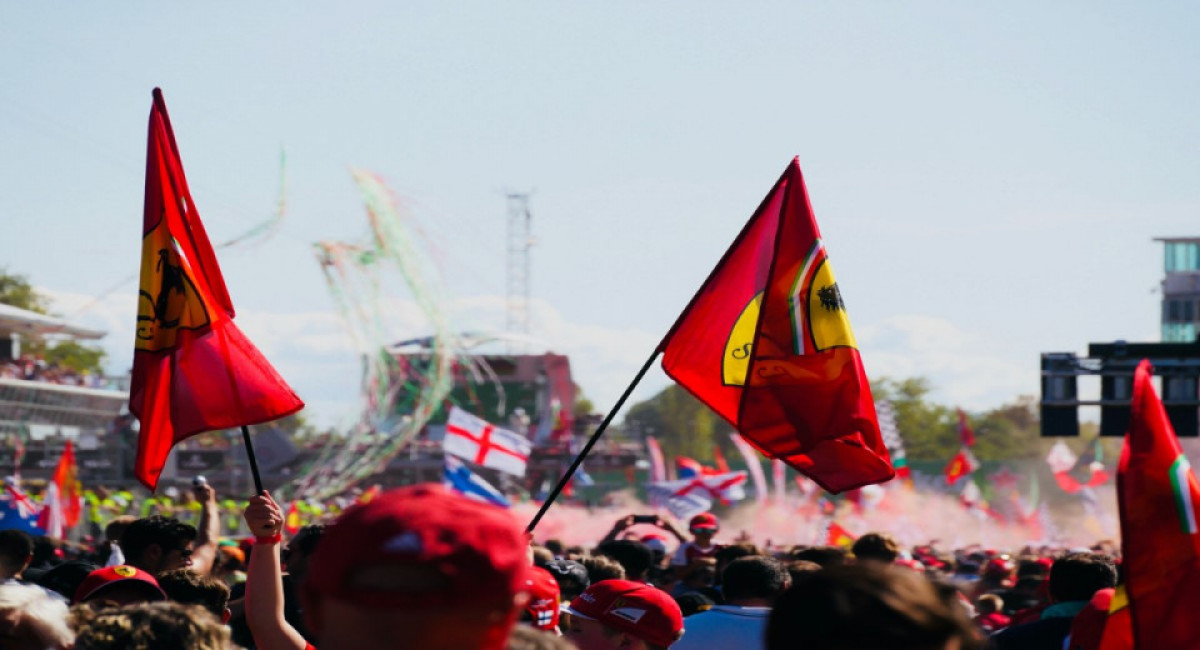 Despite the industry being male dominated, Emmanouilides applied to university in the UK and later moved to Oxford to study engineering.

In addition to navigating her university degree, she also had to navigate a whole new country and culture. Furthermore, there wasn’t a great deal of female support as there were only five women on her engineering course.

But fitting in was never a problem, according to Emmanouilides:

Paving the way for future women

As well as being a woman in F1 racing, Emmanouilides is also a gay woman. This means that she is representing multiple minority groups in the sector. Not only is her work important for making changes for own career, but she can pave the way for female engineers and the LGBTQI+ community.

An ambassador of Racing Pride and an advocate for promoting visibility for women, Emmanouilides has always been vocal about what needs to be done. She believes that it’s about more than just getting women into the motorsport industry, but getting them to stay there.

While there’s a lot of work ahead in order to attract and retain female engineers, it’s comforting to know that some women are making their mark and have a voice among peers.

Does F1 racing engineering interest you? Whether you’re a male or female, and whether you’re a part of the LGBTQI+ community or not, we believe in inclusivity for all at the University of Bolton.

We are home to the UK’s only National Centre for Motorsport Engineering (NCME), making us one of the nation’s best automotive engineering universities for both undergraduate and postgraduate training.

Our £13 million state-of-the-art workshops and laboratories have been custom-built for engineering students, and our faculty has over 40 years of experience in engineering education and excellent industry links.

To find out more about applying in 2022, see our available courses.