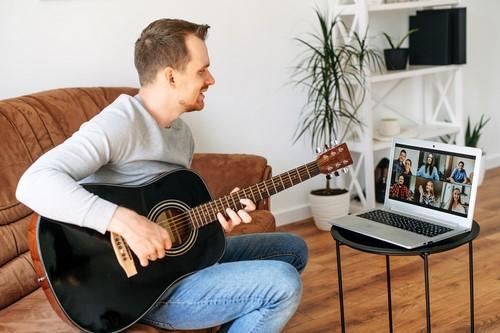 This pandemic has brought a significant amount of disruption to both live theatre and music performances – with virtually all shows being cancelled for the foreseeable future, a lot of performers have had to take their craft online. But how exactly do they do it, and can you do it too?

First you will need a way capture your performance – you might immediately start thinking of stage quality lights and sets but, to start with, you won’t need it – all you’ll need is a smartphone, perhaps with a tripod, and a stable internet connection in a well-lit area to record yourself. Secondly, you need to make the decision of whether or not to play live or post pre-recorded performances. There are advantages to both choices – pre-recorded performances allow you to edit, shoot multiple takes and not have the pressure of an audience. Livestreams, however, are favoured by social media algorithms, so they will likely attract more viewers and take less effort as they do not need to be edited.

When you are starting out, choose the social media channel where you have the most followers as this increases your odds of getting views and placing your performance higher up in the algorithm. Once you have decided on a platform, let your followers know the time of your show, try to choose a time that isn’t going to overlap with any popular TV shows or be late at night, you want to maximise your chances of people coming across your stream/performance. Don’t worry too much about changing the start times, experiment until you find a time that gains the most viewers and then try to stick to it. Even if you have told your followers when your shows are going to be it is a good idea to post reminders before you go live to ensure that you have the most viewers possible.

It is a good idea to give your series of performances a name that is easy to remember in case people want to find you again. Make sure to let your followers know the time of your upcoming performances –Let people know what you’ll be doing in this performance, whether it’s interpretive dance or a dramatic performance, as people are more likely to tune in if they know what to expect. Additionally, consider posting outside of your performances, behind-the-scenes photos and other engaging content for your followers will help build awareness of your brand and draw in more viewers.

If you have opted to livestream it is important to interact with your audience during the performance, answer questions between acts in order to help them feel engaged and interested. Make sure to talk about the meanings behind your work and any other works that have inspired you – the more interaction you have with your audience, the more you will stand out. At the end of your performance make sure to thank your viewers for coming and remind them when they can tune in for your next show; the viewers that stay right up until the end are likely going to be the most interested in watching your performances again.

When it comes to online performances you can’t really get it wrong, it just takes some self-confidence and a little marketing - you’ll soon have plenty of viewers enjoying your performances. If you’re a natural born performer and have thought about turning it from a passion into a career, then check out the University of Bolton’s Theatre and Performance courses based in Greater Manchester where you’ll learn to be the one that stands out. 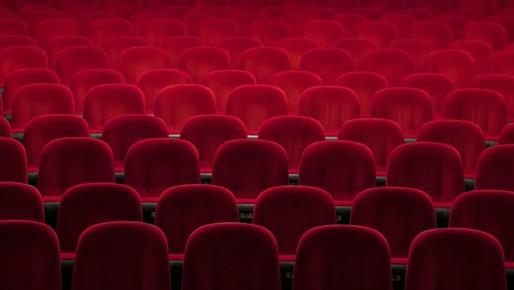 Performing Arts and Mental Health in Teenagers Why Teach