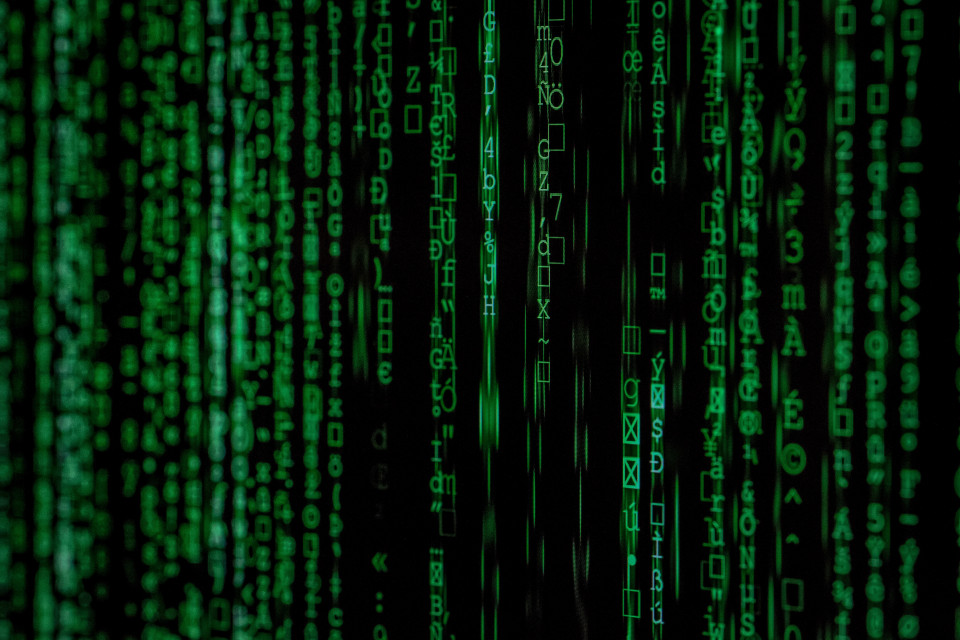 In the lead-up to Matrix 4, we look back at the first ever Matrix film techniques.

When cinema took the red pill, everything changed. If you’re a movie buff who knows your special effects, you’ll know that The Matrix movie’s gravity-defying stunts set a whole new benchmark prior to the millennium.

Two decades have passed since the Wachowski siblings introduced the world to bullet time. And now we wait eagerly to see what The Matrix Resurrections has to bring with a much older Neo, who once again is faced with a choice of the red pill or blue pill.

For film FX students, this is the perfect time to celebrate 1999’s landmark movie moment, throwing it back to the original Matrix film techniques. Here’s how the movie transformed the industry forever…

It paved the way for advanced film FX

The bullet time technique had a profound impact on the future of film. This visual effect, which creates the impression of detaching the time and space of a camera from that of its visible subject, gave The Matrix movie a point of difference.

Through the 90s, advances in digital technology had made CGI possible, and the entire Matrix trilogy relied on CGI heavily, with imagery that was way ahead of its time. As a result, there were some jaw-dropping action scenes.

It removed the ‘action movie’ stigma 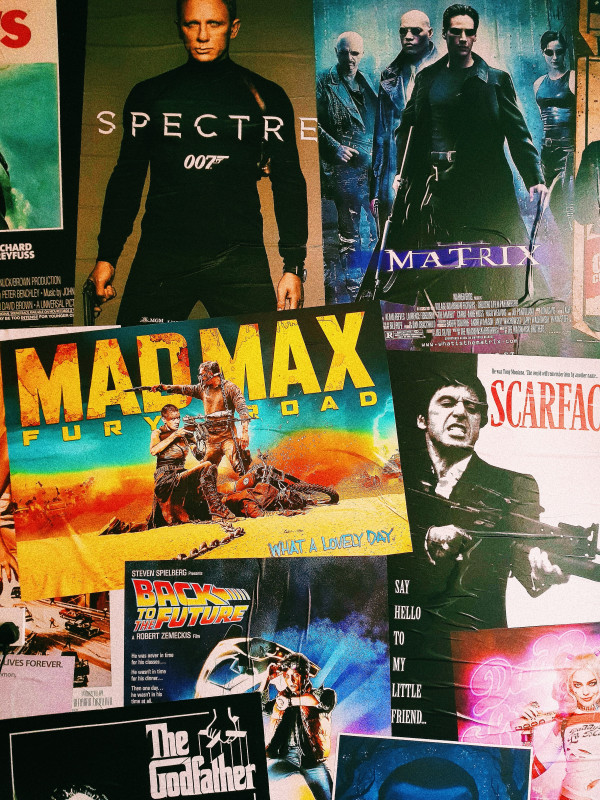 Another way that The Matrix movie’s special effects achievements changed the film industry is removing the stigma that all action films are cheesy, brash, and simply not believable. Film goers embraced the action genre with little hope for realism, but ground-breaking CGI in The Matrix created a shift in these expectations.

Before The Matrix, high-quality special effects were rarely associated with violent action films. The Matrix not only shifted audience expectations by setting a new benchmark with technology, but it altered our assumptions of what this genre could be, giving filmmakers a chance to create more serious storylines that could capture imaginations.

It merged techniques from East and West

As the Wachowskis explained, "Once you start dealing with a digital reality you can really push the boundaries of what might be humanly possible. So, if characters in 'The Matrix' can have information instantaneously downloaded into their heads, they should, for example, be able to be as good a Kung Fu master as Jackie Chan."

This meant that it was possible to use incredible fight choreography, including ‘wire-fu’. The Wachowski siblings had always wanted to create fight scenes inspired by Hong Kong action films, and The Matrix provided the perfect opportunity to do so.

This was a pivotal point in cinema, and few films have been able to achieve that level of impact since.

If you want to attend a reputable university for film FX courses, look no further than the University of Bolton. We offer both undergraduate and postgraduate degrees, and students will get a chance to attend regular guest lectures, gain access to live projects, and have opportunities to go to industry events.

To find out more about applying for a film FX degree in 2022, see our available courses.

What do we know about the new Alien TV Show?

Want to Work in Film FX? Here’s Why You Need a Film Master’s Degree

Film Student Stereotypes: Have You Heard Any of These?