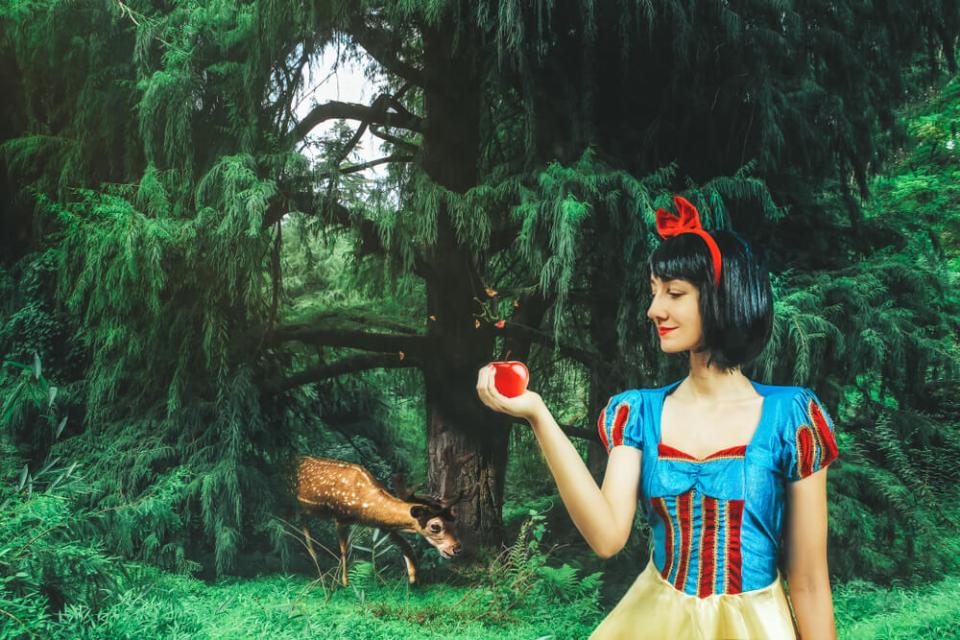 Cosplay, as we know it today, started to take off in the early ’90s and still continues to grow in popularity to this day. With the growth of Japanese entertainment in the west, many of us have taken it upon ourselves to dress up as our favourite characters from TV, film, anime and manga. Most of us see this simply as a hobby - something to pour our passion into ready for the next convention, however, there are many ways that an interest in Cosplay could help you in your future career path.

Despite it potentially looking from the outside as people in fancy dress, a lot of different skillsets make cosplayers the talented individuals that they are. Whether it’s sketching out costume ideas, sewing together full outfits, designing patterns and textiles, photographing their costumes or even filming their more elaborate pieces, there are many skills that can give you a head start in the professional world.

You may have heard of professional cosplayers before - how they are able to make a six-figure income through cosplay alone by promoting brands and being paid for convention appearances, however this is something so niche and incredibly difficult to be successful in that we will instead focus on potential careers that could utilize various cosplay skills as a starting off point:

If you’ve ever looked at a character from your favourite show and thought “they’d be so much cooler if they...” then character design might pique your interest. It’s the job of a character designer to create the look and feel of characters across video games, animation, and illustration. As a blend of illustrator, animator, concept artist and game artist, you’ll be tasked with bringing specific characters to life and refining them into people that feel fully fleshed out in both style and personality. If you’re a multi-talented powerhouse with many visually creative passions, character design could be the perfect challenge for you.

Concept artists can have many different specialisations, ranging from designing sweeping vistas for beautiful environments, sculpting realistic-looking monsters for new hit horror films or creating characters which are (mostly) human. The skills that come with adapting costumes to fit your figure and being able to spin characters off into something that is truly your own could give you an edge in the world of concept art. Working with either painted 2D or 3D sculpted digital artwork, you’ll be responsible for creating designs for characters and then being able to rapidly adjust and refine them to your client’s tastes.

Also known as a DoP or cinematographer, the Director of Photography manages lighting and camera crews on TV and film productions to help create the right look on screen. If you enjoy the photography that comes with showing off your cosplay creations with dramatic angles or movements, scouting the perfect spot for your photo or even coordinating groups of cosplayers to create epic battle scenes, this could be a path to explore further.

There are many more careers that the design and production skills that come with a love for cosplay could massively benefit from - they’re out there just waiting to be discovered. With a little hard work, ambition and a clear goal there’s nothing stopping your passion from being the first step on your career ladder. You can explore your passion of characters and costume on a Film FX course at the University of Bolton in Greater Manchester and let us help unleash your creativity.