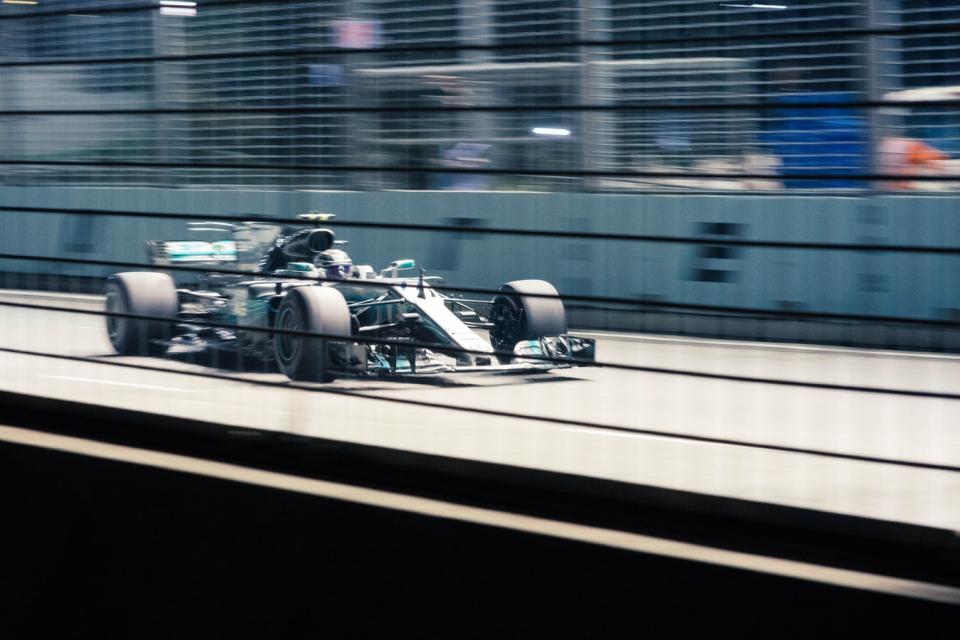 If you love high performance automation and want to plug straight into the heart of global motorsports, the University of Bolton’s Motorsport Engineering degree is the perfect opportunity for you. Studying at the UK’s only dedicated motorsports institution - The national centre for motorsport engineering, you’ll have access to our award-winning student services and a dedicated Employability Team that will support you through your degree and into a career you’ll love.

From the moment Karl Benz invented the first modern automobile in 1886, the human race became a car culture. Over the last 130 years, cars have become central to how we move around, transport goods and even entertain ourselves.

It took humanity about nine years to figure out that more than just useful travelling devices, cars were a lot of fun to race, and so motorsports engineering was born. This probably says something about us as a species.

Racing culture grew rapidly throughout the early 1900s and in 1946 the term F1, signifying the pinnacle of motorsports racing was applied to the top class of competitions around at the time. This developed into the F1 racing competition we know today.

In other words, students studying motorsport engineering in England have an incredible advantage and access to some brilliant opportunities.

Do you see yourself having a career with one of these great companies and helping to discover the next range of innovations in racing technology?

As a student of the Motorsport and Automotive Performance Engineering degree at the University of Bolton, you could be a part of the UK’s only National Centre for Motorsport Engineering (NCME) and our work placements provide unbeatable on-hand experience.

Your studies will take place in our £13 million state-of-the-art specialist workshops and laboratories, built specifically for automotive performance engineering and motorsport technology.

Learn more about BSc Motorsport Engineering at the University of Bolton and find out how you can apply now.