Get Inspired - study a degree in BA Crime and Criminal Justice 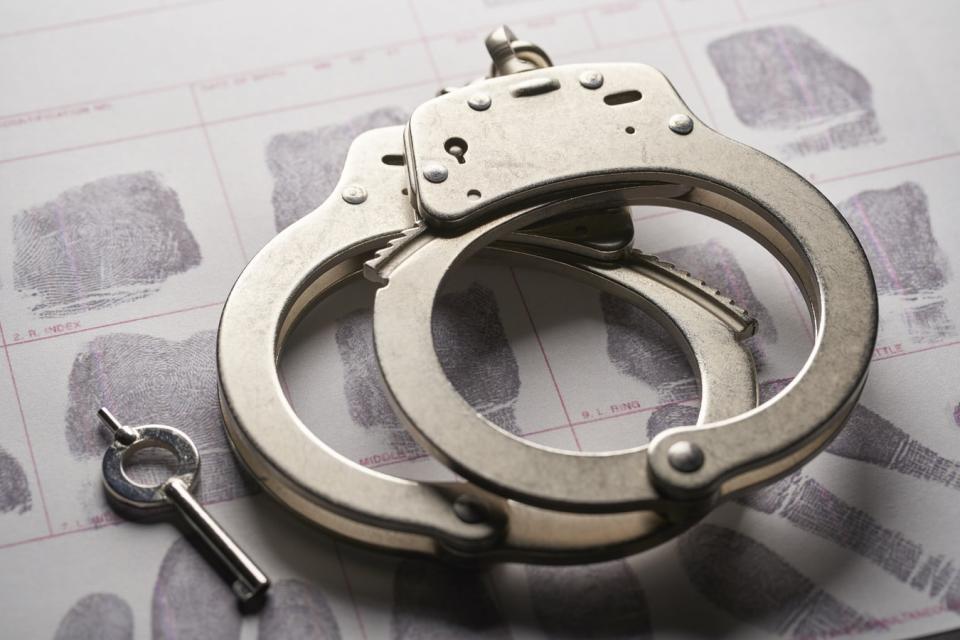 If you want to join the police, the most important thing you need to know is that as of 2020, the College of Policing, the professional body for policing in the UK, requires a degree level qualification to join most of the police forces.

Serving your community by joining the police force isn’t just a great career, it’s a meaningful and fulfilling way to help improve your community and the lives of the people in it. Great community police officers are at heart of law enforcement in the UK, preferring close and friendly relationships where possible, instead of the aggression and force we see all too commonly in other places.

We all observed with shock and sadness what has happened in the USA recently, where the product of a bad police culture and the excessive use of force led to the tragic death of George Floyd. That wasn’t just the failure of one officer, it was the failure of an entire institution to properly train its police in how to serve the people.

The aftermath of George Floyd’s death only showed us more examples of why good police are so important. Riots started to break out in some towns where the community was met with a stern response from their police force. In other places, displays of solidarity and understanding brought us some of the most heartwarming images you could see.

When those officers engaged with protestors, and words were used and embraces exchanged, the hints of violence disappeared and the demonstrations were positive and constructive acts of democratic engagement.

That’s the power of policing. When done right it can protect and heal communities. When done wrong, it can break them. So make no mistakes, policing isn’t just a job, it’s a calling. And if you’re the right person, who wants to work with people and help build up society, you should listen to that call.