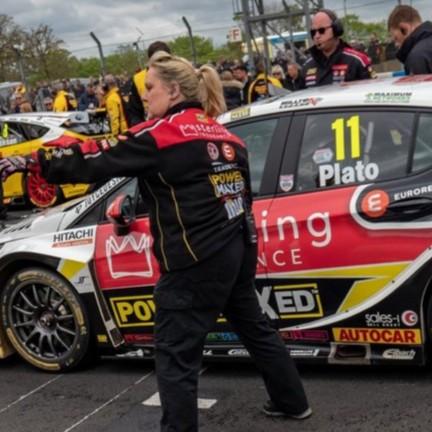 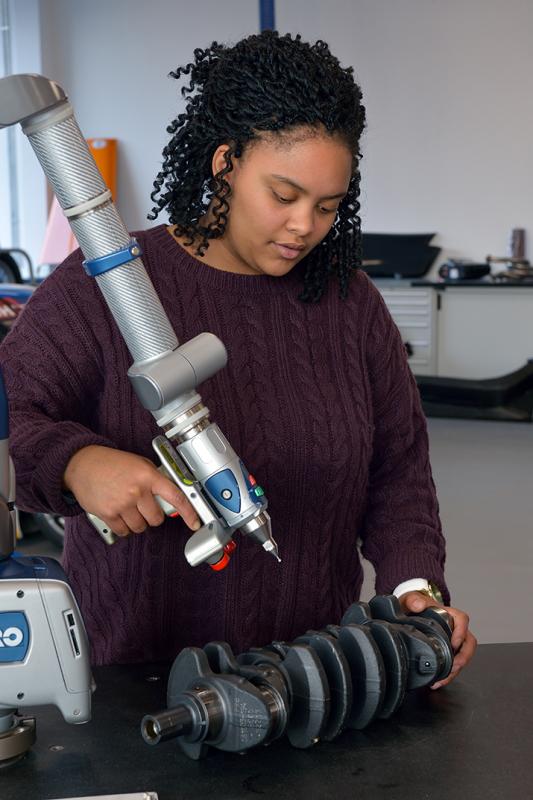 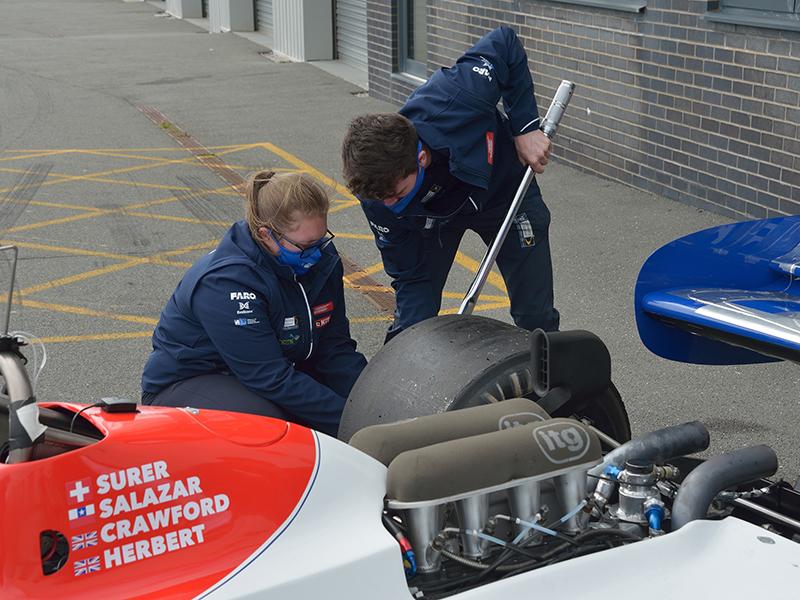 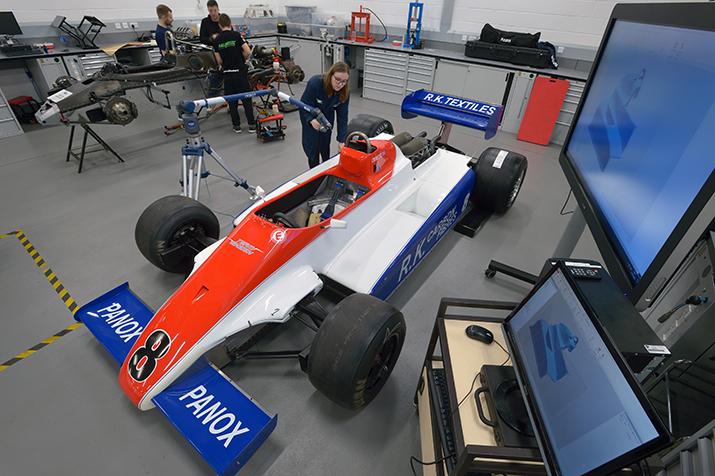 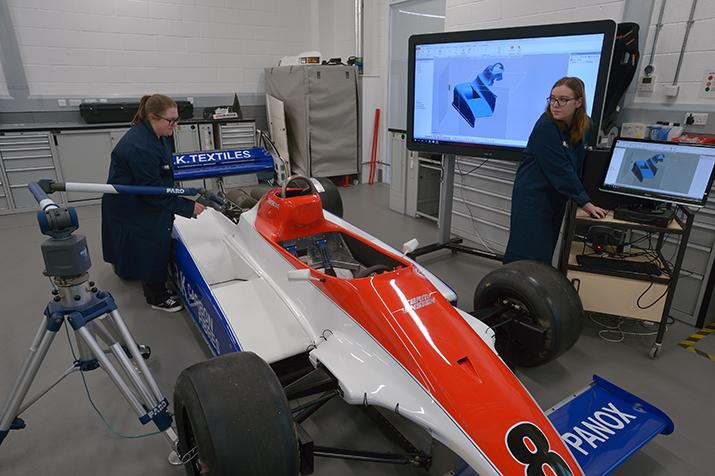 Over one million British women now work across science, technology, engineering and maths (STEM) professions - a number which has increased year-on-year over the last decade. While this is a huge improvement, fewer than 13% of engineers in the UK are female, according to the Women in Engineering Society.

We spoke to female motorsports professionals on their experience of working in a male-dominated environment, and their top tips for students wanting to break into the industry.

Bernadette Collins is Head of Strategy at BWT Racing Point F1. She studied Mechanical Engineering at university and through the Formula Student initiative got really interested in motorsport. It was this experience, as well as a graduate programme that really helped boost her career, she tells us.

“I was very fortunate to join the McLaren F1 team as part of their graduate programme and spent five years working through various aspects of the industry before I joined Racing Point where I worked from a Junior Strategist to where I am now.

“The graduate scheme was such a strong way to get into engineering and to figure out what you want to do because roles are so diverse. I had three months design experience, three months vehicle dynamics, three months of software systems engineering and then three months between the workshop, the wind tunnel - the sort of hands on skills that go with that. It gave me such an insight to the company as a whole.”

Charlie Broughton is a BTCC Technician at Power Maxed Racing, she’s been working in the industry for more than 20 years and getting out there and meeting people is how she landed her first role.

“Networking is so important. Go and talk to people that are actually doing the job and find out all the different options, because there are so many you can do.

“I was on the circuit talking to people and after a while they we're used to seeing me around and thought, ‘actually, she is serious, she wants to give this a go’. I would have done anything to get my way into a team and I did some cleaning wheels and even making coffee.”

“I was one of only two females in the paddock - now, over the last few years, I do see more and more come in. I'd like to see a lot more women get involved in the hands-on, just picking up spanners and getting involved in the working on the cars,” says Charlie.

Bernadette agrees: “The hands on bit is so important, it makes such a difference. Whether you're a designer or whatever, it’s that you've got knowledge of what each part might look like physically on the car. If someone comes back and says X is broken, you've got some fundamental understanding of what that looks like and the amount of time needed to turn it around.

“It's really easy to design something on a screen, but unless you see where it goes and how the parts interact, it's difficult to do a really good job and be an excellent designer.”

You can listen to more tips from amazing women in the Motorsport industry with the NCME’s Motorbotics podcast. Covering topics such as how they got into the sector, and what it’s like to be a woman in Motorsport, industry professionals and NCME students discuss their experiences in the industry and why more girls should follow their passion for science and engineering.

China vs. America in the Electric Vehicle Market Race!

Sustainable Vehicle Technology is the Future!

How F1 is accelerating the future of automotive performance engineering

Best F1 Designers: Top Five in the History of Formula One