7 Famous Mechanical Engineers and their Contributions 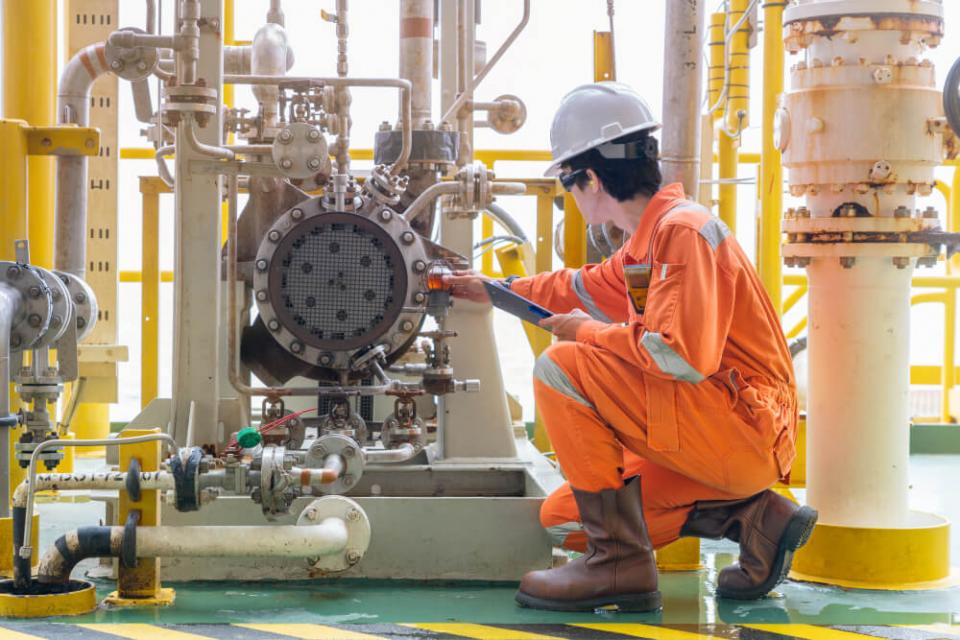 7 Famous Mechanical Engineers and their Contributions

We’re looking back at some of the most iconic Mechanical Engineers through history who have changed all our lives in dramatic ways. Here’s 7 examples to show just how much change can be brought to the world by mechanical engineers.

The “Father of Railways” designed his first locomotive Blücher in 1814 in a workshop behind his house, its name inspired by the Prussian general Gebhard Leberecht von Blücher’s hasty march of his army at Waterloo. Blücher could pull 30 tons of coal up a hill at 4mph. It was after this invention, and his adjustments to the design of the train tracks to bear the weight of his heavy locomotive, that he was asked 6 years later in 1820 to build the 8-mile Hetton colliery railway. It was the first railway which did not require any animals to operate and later opened in 1822. George Stephenson’s reputation grew very quickly as he was hired time-and-time again to develop railways around the UK.

James Watt, a Scottish man who the unit of power, the watt, was named after and the developer of the concept of horsepower was fascinated by the technology of steam engines. They were mainly used to pump water at the time, but Watt noticed that a large amount of energy was being wasted through the cooling and reheating of the main cylinder within the steam engine. Watt approached the problem with his design of the separate condenser in 1776 which massively increased the amount of power and efficiency of steam engines, eliminating the issue of energy-wastage. Eventually he adapted his engine by introducing rotary motion, allowing for a mass of new uses for the engine during the industrial revolution.

The Austrian inventor of the modern alternating current (AC) electricity supply system, Nikola Tesla studied engineering and physics without receiving a degree and worked in the telephony industry in the emerging electric power industry. In 1884 he moved to the United States and became a naturalised citizen – with the help of partners to finance his ideas, he established his own laboratory and invented his alternating current (AC) induction motor in 1888. Tesla continued to conduct many experiments throughout his life as a well-known and highly renowned inventor including generators, early X-ray imaging technology and his famous Tesla coil.

Rudolf Diesel was a German inventor and mechanical engineer who was famous for having created the first successful diesel engine over the course of 4 years from 1893 to 1897 which is now on display at the German Technical Museum in Munich. After understanding that 90% of the energy was being wasted in widely used steam engines, Diesel put all his efforts into creating internal combustion engines using petrol and diesel as fuel. After many failures, including a few explosions over the years, his work became the replacement for steam piston engines.

The “Father of the computer”, Charles Babbage, born in London, was the inventor of the first mechanical computer, the Difference Engine, which was predecessor for many complex electronic computers. Despite never completing construction of the Difference Engine over disputes with Joseph Clement about the costs of the parts required in 1831, the design for the machine went on to inspire many engineers and was eventually built following Babbage’s design by the Science Museum in 2000 and was able to perform mathematical calculations up to 31 digits long.

Often described as America’s greatest inventor, Thomas Eddison had a large impact upon the modern world with incredible inventions like the light bulb, the motion picture camera and the phonograph. He is credited with creating the first business to distribute electric power in New York City where he provided 110 volts directly to 59 customers who were using his newly invented light bulbs which was invented in 1879. Eddison is also credited with having created the first industrial research laboratory in 1876.

Carl Friedrich Benz, also known as Karl Benz, was a German automotive engineer and engine designer who is credited with creating the first practical automobile in 1885. After experimenting with self-powered vehicles Benz invented a petrol-powered, three wheeled carriage The Motorwagen which was patented in 1886. He later went on to sell it as Benz Patent Motorwagen in 1888 which made it the first ever commercially available automobile in history.

If your imagination has been sparked by all of these brilliant minds and you’re thinking that perhaps you could be the next Benz or Eddison, then take a look at the University of Bolton’s Mechanical Engineering course in Greater Manchester and start your own incredible journey.