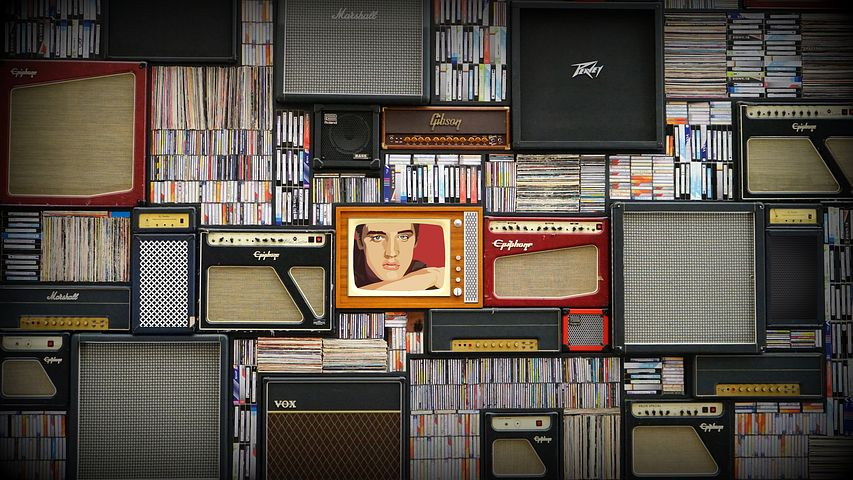 As MTV gets ready to celebrate 40 years in the business, we take a look back at the highlights, the low moments, and question whether MTV can survive another 40 years.

MTV was launched on the 1st of August, 1981, and it has gone through many changes since then. Originally, the channel aired music videos and related programming guided by video jockeys, i.e. an announcer who introduces live music performances and music videos. As the years have progressed, MTV has toned down its focus on music and placed heavy emphasis on reality programming for young adults and teenagers.

The first music video to be played on MTV was ‘Video Killed the Radio Star’ by Buggles, which was then followed by ‘You Better Run’ by Pat Benatar. On occasion, the screen would turn black when an MTV employee inserted a tape in the VCR. How times have changed! It did not stop MTV from being a massive hit, though. With just two months, record stores with MTV available were selling music that was not being played on local radio stations, such as the Human League and Bow Wow Wow (not to be confused with the rapper Bow Wow!).

However, all good things must come to an end, and music videos eventually started to decline. In fact, between 1995 and 2000, MTV played 36.5 per cent fewer music videos than previously. At the time, Van Toeffler, the president of MTV stated that it was time for the company to reinvent themselves to a contemporary audience, as the novelty of music videos had worn off.