10 of the Largest Civil Engineering Projects in History 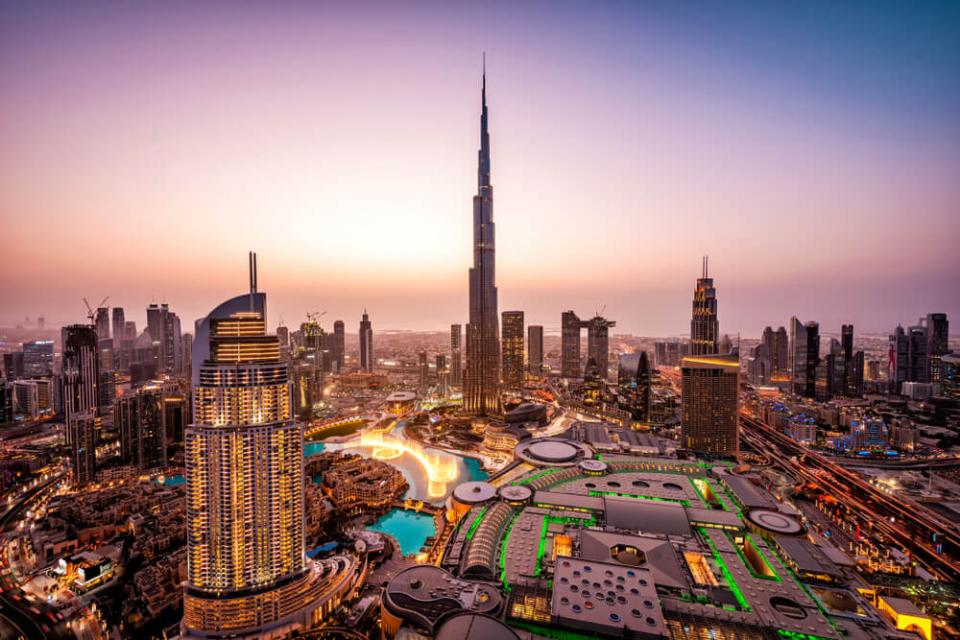 10 of the Largest Civil Engineering Projects in History

The world would look very different without highly skilled civil engineers. Throughout history, civil engineers have been responsible for some of the most impressive structures that exist across the globe. Here are just ten of the largest Civil Engineering projects in history.

1. The Great Wall of China

It was once believed that the Great Wall of China was the only civil construction that could be seen from the moon. While this has since been deemed to be false, it is still an impressive structure. Built to protect the empire from invasions and raids carried out by nomadic groups, the wall runs for over 13,170 miles and is 26 feet tall in places.

One of the tallest structures in the ancient world, a great deal is still not known about the Great Pyramid in Egypt. There remain disagreements over the building methods used and how 2.3million stone blocks were moved into position. What is agreed is that it is a magnificent feat of engineering.

Spanning the East River, the Brooklyn Bridge connects Brooklyn with Manhattan in New York. The bridge was completed in 1883, making it one of the oldest road bridges in the USA. Large wooden caissons were sunk into the river to help create the stone towers that support the bridge.

The Panama Canal allows vessels to move between North and South America, shaving several thousands of miles off their journey. The canal was one of the most difficult geotechnical engineering projects ever. Connecting the Atlantic and Pacific oceans, it contains three locks that lift ships 85 feet above sea level.

Now the tallest building (except radio masts) in the world, the Burj Khalifa stands at an astounding 2,722 feet. Construction started in 2004, and civil engineers secured the structure's stability with over 211,200 tons of concrete spread over 145 piles.

Of course, this list isn't exhaustive and civil construction takes many forms. However, the second half of the list is no less impressive and includes some Civil Engineering feats that even a modern site engineer would find hard to explain.

Otherwise known as the Eurotunnel, it runs under the English Channel, connecting England and France. Work started at both ends of the tunnel simultaneously and one of the most difficult aspects of the project was ensuring that the two halves met in the middle. It is 31 miles long and the underwater part at 23.5 miles is the longest underwater tunnel in the world.